Should Students Be Punished for Recording their Professors? 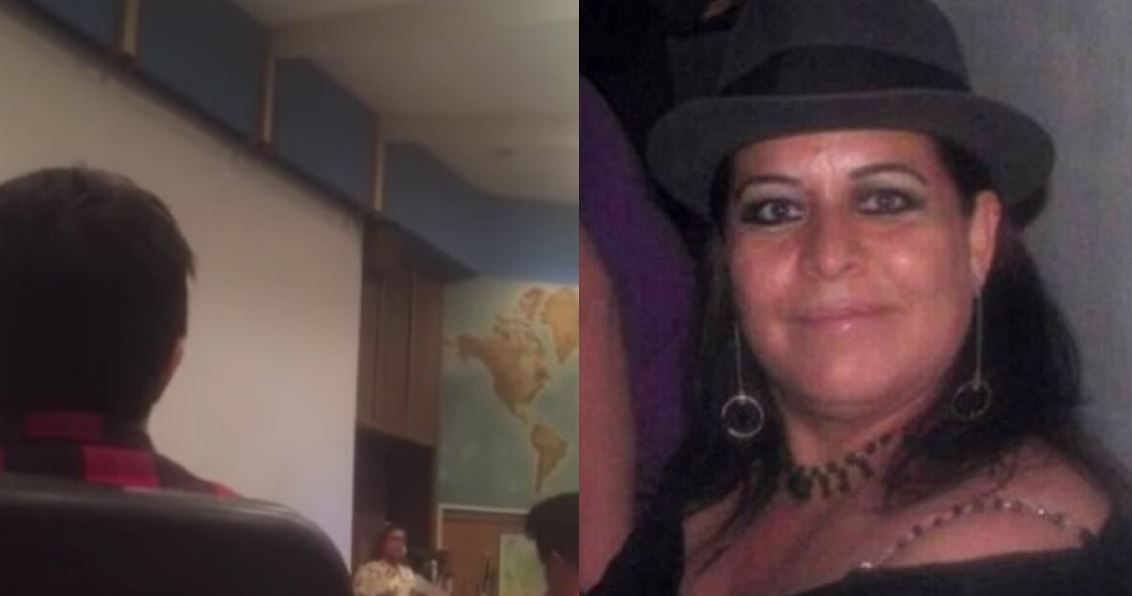 Recently a conservative student at Orange Coast College in California was suspended for video-recording his professor going on a liberal rant last November. The professor, Olga Perez Stable Cox, was supposed to be teaching a human sexuality course, but instead went on a tangent about the country being in a state of “civil war” and the election of Donald Trump resembling an “act of terrorism.”

The student who recorded her, 19-year-old Caleb O’Neil, shared the video with the Orange Coast College Republicans. Club members then posted the video online. Since Cox did not consent to be recorded, the action violated campus rules. College administrators gave O’Neil a two-term suspension and a punitive assignment of writing a three-page paper on why he recorded the video.

“The dispute has become a flash point in campus culture wars since the election. To College Republicans, the case is about squelching their ability to raise criticisms of faculty members. But to many who back the professor, the case illustrates the ability of some students to violate college rules by secretly recording and possibly distorting an instructor’s comments, leaving them vulnerable to harassment.”

Despite concerns that heavily edited recordings could distort a professor’s comments, Cox’s message to her students, as heard in the video, is fairly clear:

“So we are in for a difficult time, but again, I do believe that we can get past that. Our nation is divided, we have been assaulted, it’s an act of terrorism. One of the most frightening things for me and most people in my life is that the people creating the assault are among us.”

The issue is whether recording and posting the video of a professor constitutes harassment. Is it any different than a student going on Ratemyprofessor.com (RMP) and writing a nasty anonymous comment? Different than the RMP comment, the video is more veridical or truth-preserving. It’s not simply a student’s testimony sans factual evidence. It is the evidence.

“The student who recorded Professor Olga Perez “Unstable” Cox last semester has been suspended. This is victim blaming at its finest. OCC is making a clear statement that it doesn’t give a damn about its students and is completely in the pocket of the teachers union. We will continue to fight this and we will win.”

As a college professor, I tend to agree. I teach philosophy and political science, both of which engage students in discussions of controversial topics. I welcome students to record my lectures. I have nothing to hide.  I also feel it’s best to show humility in expressing my own strong opinions, since my students are a captive audience and they might mistake my enthusiasm for indoctrination. They may also think that I’m grading their assignments based on the alignment of their political views with my own.

Many states have laws which make it a crime to record others without their consent. Yet, people frequently violate these laws out of ignorance without ever being prosecuted. Why? Because they are victims. For instance, victims of domestic abuse will often secretly record their abusers. District attorneys usually refuse to prosecute them, even though they committed a criminal act. Ignorance is not the excuse. Victimhood is.

O’Neil too was a victim—in his case, of an overzealous liberal professor. So why blame the victim? Why not instead make this a learning moment for the professor?