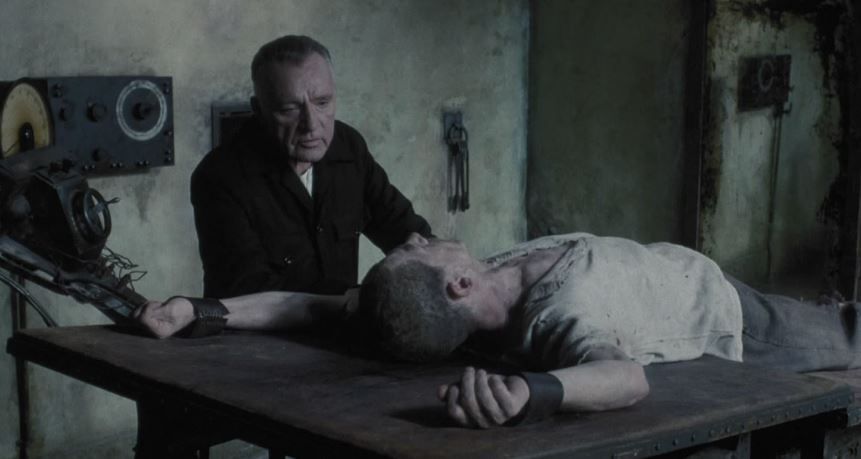 The Book of Daniel tells us that the three Jewish youths in Babylon were cast into a “white-hot furnace” for not falling down and worshipping the king’s golden statue.

Thousands of early Christians were reportedly martyred for refusing to deny Christ and affirm the divinity of the Roman emperor.

Of course, this kind of thing couldn’t happen today. Of course, our society is much too enlightened and tolerant.

Today, those who most frequently invoke the virtue of “tolerance” would have you believe that it is actually Christianity that requires slavish obedience to dogmatic formulas.

However, as professor Anthony Esolen argues in his popular, recently-published book—Out of the Ashes: Rebuilding American Culture—the “tolerant society” is much more dogmatic. The citizen of the modern West is forced to pay homage to a growing list of dogmas that far outnumber those of most religions:

“I am a Roman Catholic. The essence of what I am to believe is contained in the Nicene Creed, which I can recite at a reflective pace in one minute. Our world today is far more demanding than the bishops at Nicaea were. I am to believe a vast array of outlandish lies, and woe unto me if I do not bend the knee and kiss the liar’s sandal! ‘Family structure doesn’t matter.’ ‘Sex is biological, but gender is social.’ ‘The feminist movement is about equal opportunities for women.’ ‘The Indians were peace-loving people, close to nature, and benevolent to everyone.’ ‘The world is now warmer than it has ever been, and we are all going to fry like eggs on a skillet unless we cede control over all actions that use up energy’—which is to say, all human actions whatsoever—‘to a centralized world bureaucracy.’ ‘Religion is the cause of almost all wars.’ ‘A million people were burnt at the stake in the Middle Ages.’”

Not all of you will agree with the particular positions that Esolen opposes, or sympathize with his religious viewpoint.

But it seems like most of us can agree that our society requires us to believe in quite a lot of things. And there are penalties, some severe, if you happen to deviate from the current orthodoxy. After all, the “tolerant” society has more enforcement tools at its disposal today than religion. If you fail to toe the perceived party line on issues of sexuality, race, gender, the environment, history, welfare, immigration, and public education, you could be shamed, ostracized, lose access to opportunities, be charged with hate speech, or be fined.

And it’s not too far of a stretch to imagine even more severe penalties on the horizon. Many have encountered those whom, in the not-too-distant future, they could imagine lighting the fires beneath their feet.

It’s commonly assumed that modern society is morally superior to the ancient societies of the past. But on the whole, I don’t know if we’re that much better. The objects the powers-that-be require us to obediently worship may have changed, but not their demand to worship.