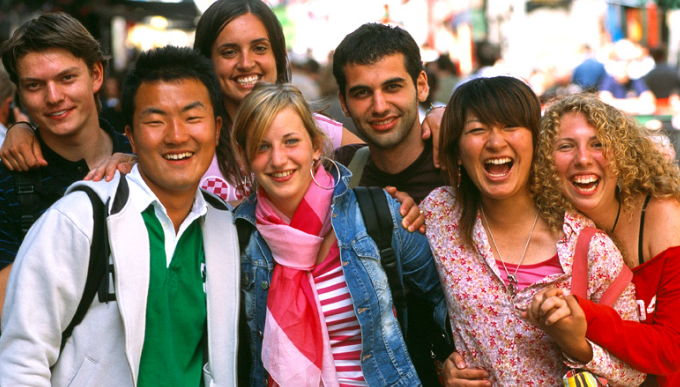 Diversity, like equality of opportunity, is one of those positively valued, ‘sacred cow’ concepts in higher education. Yes, some have criticized it for only encompassing racial, ethnic and gender identity, not ideological persuasion. Others have objected that diversity is a vehicle for brainwashing students with liberal values.

“Tulane recognizes diversity as a central component in achieving desired student learning outcomes, and it puts diversity and inclusion efforts at the center of its decision-making. To reach this academic higher ground, diversity, inclusion, and equity initiatives must be fundamentally linked to the educational mission.”

Notice that diversity is closely tied to the institution’s “educational mission” and student learning objectives. They are cascading concepts. If you achieve a lot of one, then the other is expected to follow. More diversity, more learning—so the mantra goes.

Emily Tate of Inside Higher Ed reports on the study’s methodology and findings:

“The authors found that, in a sample of over 2,500 students at four-year institutions, 43 percent of African-American students reported having a ‘high’ number of negative diversity interactions, as well as 37 percent of Hispanic students and 40 percent of Asian students. Twenty-five percent of white students said the same. These negative experiences — which may reflect hostile, hurtful or tense interactions with students who are categorically different from them — have negative consequences for the development of critical thinking skills and show a need for cognitive development among some white students and students of color, the study found.”

So, diversity might not be as valuable as higher ed leaders have led us to believe. Promoting diversity does not always help achieve educational goals. Sometimes it actually blocks student learning.

But what constitutes a negative diversity experience? According to Tate, “Negative experiences, as recorded in the study, occurred when students felt their ideas and opinions were shut down due to prejudice and discrimination … or when they had hurtful, unresolved interactions with diverse students.”

These would include white students’ experiences of having their traditional views treated as less valuable than alternatives simply because they are politically incorrect.

On the one hand, these negative diversity experiences could be chalked up to the oversensitivity of millennials. However, I’m not a millennial and I distinctly recall a negative diversity experience during my first year of university. After politely opening a door for a young lady, she smacked me in the face and told me that I had “disempowered” her. That was my first brush with militant feminism and, to be honest, it made me feel alienated from the university community, the majority of which shared her view.

On the other hand, maybe the notion of diversity has outlived its usefulness. Which do you think it is?  Should universities throw out their diversity statements? If so, then what value should they replace diversity with? Civility? Tolerance? Ideological inclusivity?