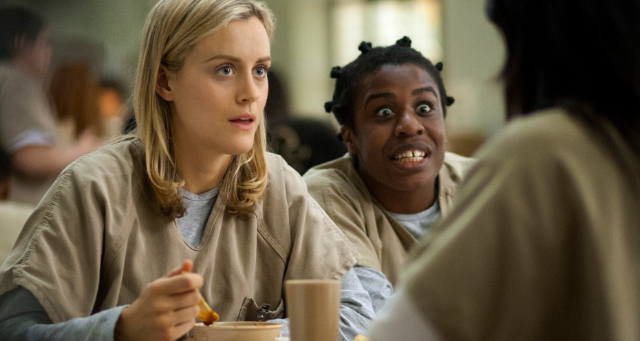 The Atlantic has an interesting report that seems to defy the conventional wisdom on sex crime and gender.

Two years ago, Lara Stemple, Director of UCLA’s Health and Human Rights Law Project, came upon a statistic that surprised her: In incidents of sexual violence reported to the National Crime Victimization Survey, 38 percent of victims were men––a figure much higher than in prior surveys. Intrigued, she began to investigate: Was sexual violence against men more common than previously thought?

Some two years later, Stemple and her colleagues published a report titled  “Sexual Victimization Perpetrated by Women: Federal Data Reveal Surprising Prevalence.” (Editor’s Note: The study is available only by purchase.) It is based on data pooled and analyzed from the years 2010 to 2013, and it reveals a “surprisingly significant prevalence of female-perpetrated sexual victimization, mostly against men and occasionally against women.”

Among the findings (via the Atlantic):

Several months ago, I published an article asking why so many female teachers suddenly seemed to be sleeping with their students. In particular, I asked why there seemed to be no good social science on why it was happening.

I was contacted by a couple of academics who read the article, both of whom also seemed puzzled by the absence of social science on this front. Well, it turns out we were not mistaken. Conor Friedersdorf, author of the Atlantic article, states:

To date, no existing clinical studies examine large numbers of female sexual perpetrators. As a result, we understand less than we might of a category of sexual perpetrator that, while not the most common, will still victimize many thousands each year.

Why not? Part of that answer can perhaps be found in the nature of the narrative itself. The idea of sexually aggressive women doesn’t fit our stereotypes, researchers of the study pointed out:

Stereotypes about women “include the notion that women are nurturing, submissive helpmates to men,” they write. “The idea that women can be sexually manipulative, dominant, and even violent runs counter to these stereotypes….”

The result is that “perpetration is downplayed among professionals in mental health, social work, public health, and law, with harmful results for male and female victims.”

This makes sense. I would only add to this thesis that perhaps the lack of attention to female sex crimes also stems from the fact that it does not neatly fit the popular narrative of women as an oppressed class. Nor does it reflect positively on the Sexual Revolution, the movement that liberated women from societal constraints on sexuality.