Why Our Age Is Defined by Propaganda 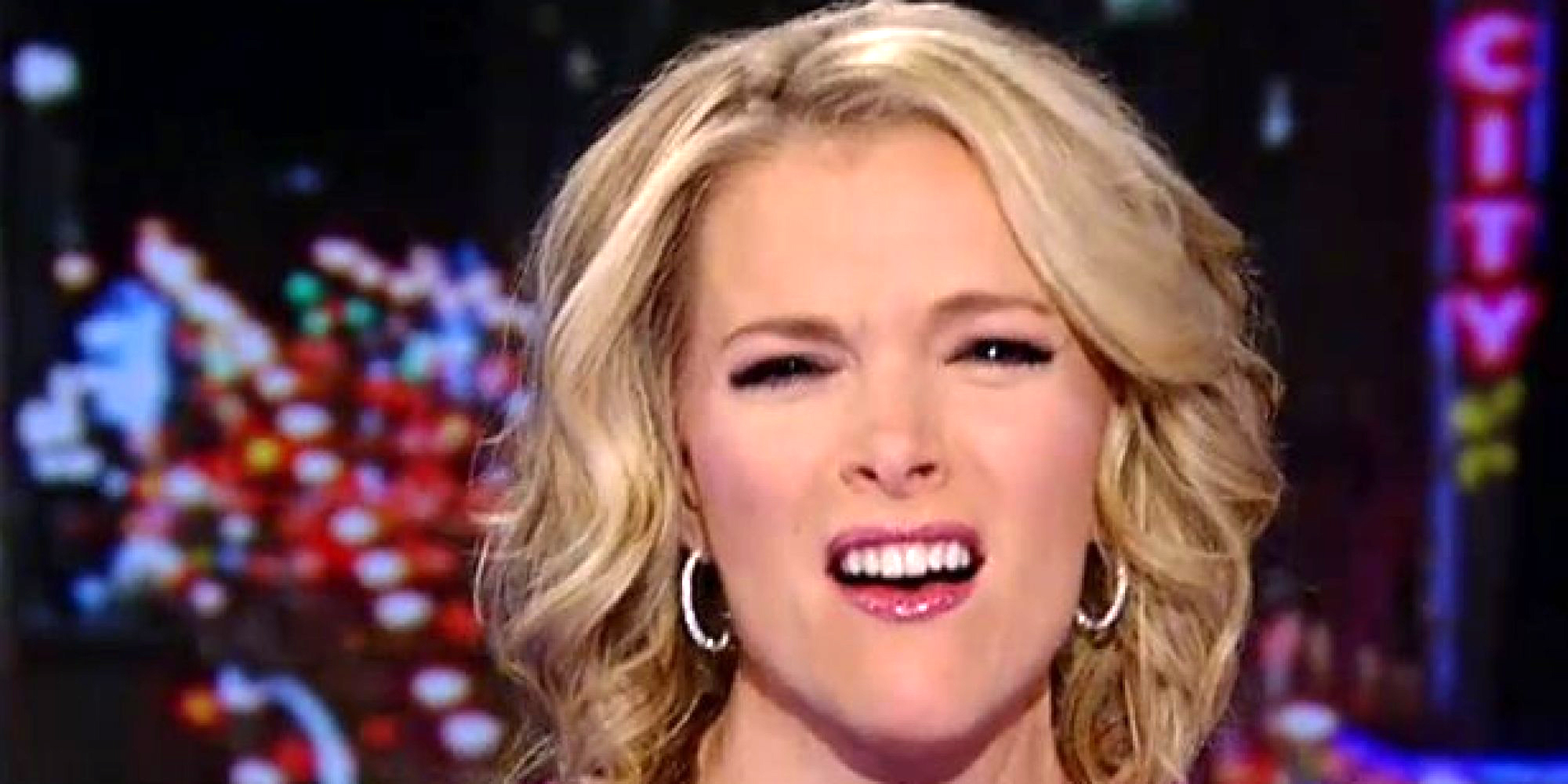 There were two main streams of reaction from the political Left following their losses in the 2016 election.

One group saw the election results as a signal for the Left to engage in some sustained self-critique, introspection, and dialogue, in the hopes that they would emerge a bit wiser and stronger in the next election.

The other group saw it as a signal that the demonization of the Right needs to be stepped up and made more effective.

This group was perhaps most notably represented by Michael Moore, whose post-election Facebook to-do list went viral. In it, he called upon Democratic members of Congress “to fight, resist and obstruct in the way Republicans did against President Obama every day for eight full years.”

Sadly, from a strategic point of view, Michael Moore might be correct.

If scholars such as Alasdair MacIntyre and John Milbank are right, then there is no longer the possibility of rational discourse in today’s society, because opposing sides do not share the same principles.

Toward the end of his famous book After Virtue, MacIntyre illustrates his point with a comparison of two competing notions of the concept of justice that we’re all familiar with, as they are central to today’s political divide between the Right and Left:

According to MacIntyre, these two understandings of justice are logically and fundamentally different from one another. Person A sees justice as a matter of being entitled to what you rightfully acquire and earn; Person B sees justice as a matter of equality and providing for each individual’s basic needs. There’s really no rational way to resolve a dispute between these two, because there is no commonly-shared understanding of justice to appeal to.

“Our pluralist culture possesses no method of weighing, no rational criterion for deciding between claims based on legitimate entitlement against claims based on need. Thus these two types of claim are indeed, as I suggested, incommensurable, and the metaphor of ‘weighing’ moral claims is not just inappropriate but misleading.”

This same problem of “incommensurability” is repeated over and over again in today’s society with other hot-button issues:

If MacIntyre is right, then ideological victories in our society cannot possibly be won by making a more compelling, rational argument than the other side. They can only be won through irrational means—propaganda, protests, and intimidation.

In such a society, victory does not represent the achievement of a rational consensus, but the winner’s more effective use of the irrational.