Abdul Artan Was Taking a Class About Microaggressions 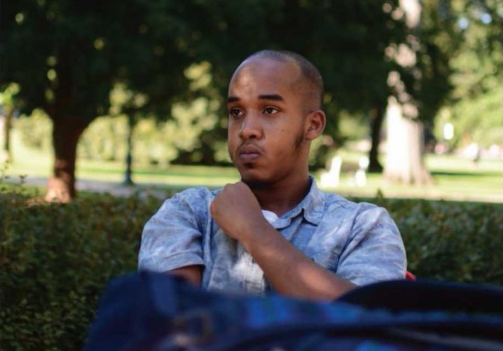 Before he was shot dead while attempting to murder a bunch of people with a car and a butcher’s knife, Ohio State University student Abdul Artan—a Pakistani immigrant who reportedly became radicalized after learning about injustices committed against fellow Muslims—was enrolled in a class called “Crossing Identity Boundaries.”

In fact, he had a group project on “microaggressions” due later this week. The assignment, worth 15 percent of his grade, required students to find a dozen examples of microaggressions on social media and explain which identity groups were the victims, according to the syllabus.

More than a year ago, my colleague Daniel Lattier wrote an article bearing the headline, “The Emerging Victimhood Culture is Scary.” It details how universities are essentially conditioning young minds to become hyper-sensitive to even the slightest perceived insults; whether said insults are intended or not is not is irrelevant. As a result, young minds are being trained to not tolerate “microaggressions,” to express their outrage at them, and to take punitive action.

Usually the punitive action taken is “tattling to authority figures so that they may gloat over their perceived aggressors.” But what happens when the victim of a perceived microaggression is either of unstable mind or comes from a culture radically different than that of 21st century America?

There are many places in the world today where violence is considered an appropriate response to insults. Indeed, one need not look far back in our own history to find such examples. Andrew Jackson shot a man who accused him of cheating on a horse race. Alexander Hamilton and Aaron Burr fought a duel over mutually bruised honor. In Shakespeare’s Romeo and Juliet, we see men fight a duel because one man “bit his thumb” at another.

We’ve long questioned the wisdom of this new educational trend of teaching students to perceive victimhood, especially when it comes at the cost of sound classical instruction. Are we now beginning to see the rotten fruit it bears?

When impressionable young minds are inundated with identity politics and taught to feel outrage at small perceived insults, should we be surprised when they become radicalized?