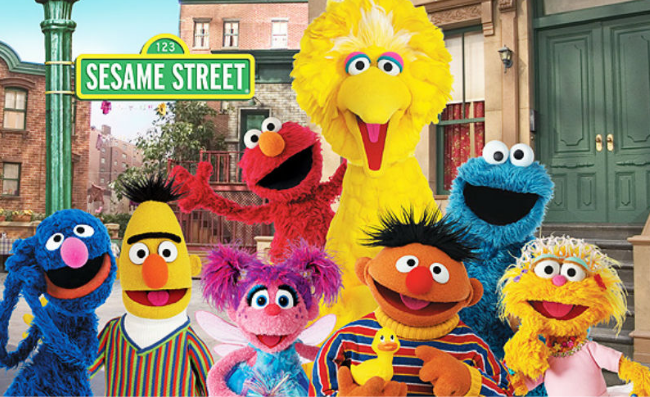 A lot of ink has already been spent on what President-Elect Donald Trump should do in his first 100 days after he is sworn in Jan. 20, 2017.

Ceasing federal contributions to the Corporation on Public Broadcasting—which has an operating budget of $445 million budget, and funds both National Public Radio and the Public Broadcast Service, as well as hundreds of other public media outlets across the country—would be a good place to start.

Now, let me first say that I have no hostility to NPR or PBS. In fact, I’m a fan of both.

PBS has delivered some of the best documentaries ever produced, and my children love Big Bird. NPR is one of the first sites I visit each day as I peruse headlines over my morning coffee. But it makes sense to stop sending federal dollars to public media for several reasons.

1. The federal government shouldn’t be involved in the media business. If there is one thing that should exist completely separate from government, it’s media and politics. It’s neither necessary nor proper.

2. We live in an age in which Americans are inundated with media. There is no compelling reason to subsidize news when it’s offered on a broad spectrum in virtually every medium—print, radio, television, web, etc.

3. Defunding these media groups would hardly dent the $500 billion projected deficit, but it would carry great weight symbolically. Exit polling shows that Trump’s victory was largely the result of overwhelming support from people who believe the economy is in poor condition. Defunding the sacred cows of NPR and PBS would show that Trump is serious about doing the one thing no president in the modern era has done—cut government, which has been strangling free enterprise.

4. There would be great outcry if Trump persuades Congress to take action on this front, but it must be pointed out that NPR and PBS wouldn’t go away. Reports show that federal funds make up small portions of their budgets—2 percent and 15 percent, respectively. These media outlets would continue to operate, but on a more level playing field with their competitors. Sure, they might have to make some of the same difficult choices traditional media made in recent years, but they will survive, just slightly leaner in form. (This assumes, of course, they don’t simply get scooped up by a billionaire as a vanity project like the Washington Post).

What about the smaller radio and televisions stations sprinkled across the country? Will they go under? Probably not. A more likely scenario is that they, like their larger cousins, will be supported—either through private donations or state appropriations.

Nobody likes to see austerity measures taken; these changes affect real people. It’s why we’re so accustomed to politicians who talk tough on fiscal discipline cave when it comes time to making actual cuts. And this in turn is why we’re $20 trillion in debt.

To attack the budget deficit you have to start somewhere, and there’s no better place to start than public media,

What do you think? Will Trump defund public media? Do you agree that it’s a move in the public’s interest?