Millennial Explains Why She Can No Longer Use the Word ‘Boyfriend’ 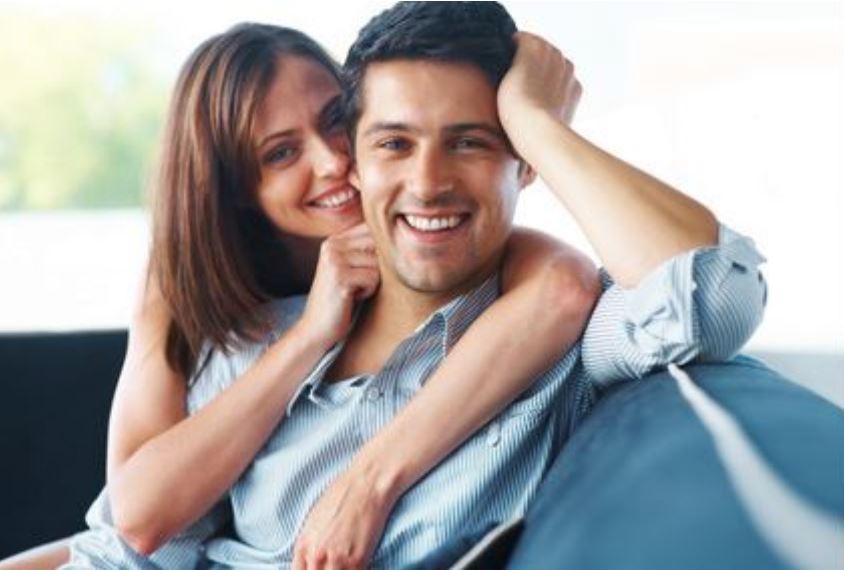 As if another example of our culture’s narcissism were needed, twenty-something writer Elizabeth Sherman has taken to the pages of The Washington Post to complain that she doesn’t have a term for her boyfriend. Why? Because according to her, the word “boyfriend” isn’t good enough, and society hasn’t provided a new, better one yet.

“Cory is not my boyfriend,” Sherman explains in “He’s Not My Boyfriend. He’s Not My Partner. What Do I Call My Guy?” “That word does not communicate the depth of our relationship. There was no period in our relationship where we were casually seeing each other. We did not engage in the coy games of courtship, never waiting the requisite four to six hours between text messages or closing the door to pee. We aren’t technically dating, either. We both work demanding jobs with long hours, so date nights are a rare treat.”

As well, Cory and Elizabeth

“avoid labeling each other as ‘boyfriend’ and ‘girlfriend’ because both words sound childish to our twenty-something ears, as if they’re describing high school kids. For other couples who enjoyed a more traditional courtship, perhaps the word does not sound so strange. But we were serious from the start.”

There’s more. Debilitated by a society that won’t add words to the language to honor her unique and unprecedented relationship, Sherman has taken to lying:

“In casual conversation, I have lied to strangers. I will sometimes say to waiters: ‘I’m meeting my husband here.’ If we’re having dinner at his parents’ house, I tell the Uber driver, ‘I’m on my way to see my in-laws.’ Chalk it up to sexism, but I fear that people will not take my requests, suggestions or directions seriously if I don’t preface them with the implication that I am married.”

Why not just get married, some readers might wonder? Evidently, Elizabeth and Cory are too special for that too, having “decided to wait” for marriage, so “fiancé is another word that doesn’t fit for us,” she says.

Sherman’s piece represents a kind of event horizon of narcissistic journalism. (In astrophysics the event horizon is the edge of a black hole. Within it nothing can be seen and nothing can escape, because the necessary escape velocity would equal or exceed the speed of light, which is a physical impossibility). Her argument produces a similar kind of helpless vacuum. The indulgent parents, the everyone-gets-a-trophy ethos, the abundance of food, clothing, and pop culture—all have combined to create a swirling vortex in which this whining, unhappy woman can take to a once-great newspaper and gripe that the world won’t provide a term for her boyfriend. It’s a black hole of me-me-me that is so dense it threatens to collapse the entire universe.

Of course, her whining will most likely lead to support (if you don’t believe me, read the online comments on her piece; one helpful commenter suggested, “Maybe introduce him as your stud muffin”), which will then lead to calls to change the language, which in turn will bring up calls to change the law to protect everyone’s right to call their boyfriend whatever they want to. And the inexorable march of self-esteem totalitarianism goes on.

Just in case a future alien civilization wonders what happened to us, while they are sorting through our participation medals, transgender bathrooms, and Lena Dunham’s diary, some people do understand that there are certain markers in life that correlate with particular words. When you’re born you’re a baby. When you’re young, you’re a kid. When you fall in love you’re a boyfriend or a girlfriend, which is what Cory and Elizabeth are. If you decide to get married, until you are married, your loved one is your fiancé. Once you are married you are husband and wife. If it doesn’t work out—which I suspect might be the case with someone as self-centered as Elizabeth—then you are divorced.

Words do matter. The precise use of them is important because words represent factual reality (and their abuse, as George Orwell showed, is often a stepping stone to other injustices). Our use of them indicates a seriousness of purpose and the ability to meet challenges set by the culture in which we all live. That is reality, a healthy dose of which people like Elizabeth and her male whatever-he-is could use.