Is Diversity the New Noblesse Oblige? 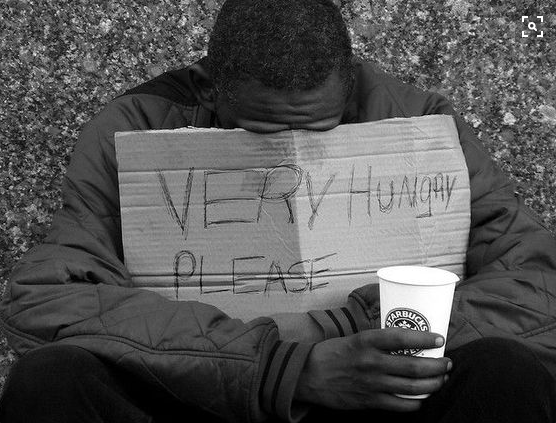 Noblesse Oblige [noh-bles oh-bleezh]: the inferred responsibility of privileged people to act with generosity and nobility toward those less privileged.

I heard this term for the first time nearly 20 years ago during an undergraduate course I took on the French Revolution taught by Dr. Peter Dimeglio, one of the best (and toughest) instructors I ever had.

The phrase literally means “nobility obliges.” I remember thinking noblesse oblige sounded kind of cool. The well-to-do French patricians took it upon themselves to help those less privileged than themselves, sharing their wealth and culture with those beneath them.

Sounds like a good thing, right? Well, not quite.

Noblesse oblige was a despised attitude and practice during the period of the French Revolution. If you hear the term today, it’s likely to be used in sardonic fashion: My rich in-laws gave us a pair of tickets to the opera for Christmas, as their noblesse oblige.

The idea of a privileged class bestowing gifts and benefits to lower classes–their economic and social inferiors, by definition–rubs against our egalitarian principles. It’s an implicitly condescending attitude, but that’s not the worst part.

Noblesse oblige was despised in Revolutionary France because it inhibited social progress. As the peasantry pushed for meaningful reforms that might transform the state of their condition, French patricians patted themselves on the back for bestowing kindness on the poor peasants, remaining oblivious to their actual grievances.

There seems to be a bit of a parallel here to affirmative action policies in the United States.

Policies of preference for selected groups are inherently condescending. They give people who support the policy, many of whom come from a ruling class, a feeling (conscious or otherwise) of both superiority and generosity. Meanwhile, the actual condition of the aggrieved classes goes unaddressed or is actually made worse by their well-intentioned actions.

Many members of the French aristocracy likely were genuinely perplexed as they were marched to guillotines by the very people they thought they had been helping (and, to be fair, actually helped occasionally).

By embracing feel-good policies that condescend instead of undertaking meaningful reform, is the ruling class in America making a similar mistake? Should we not instead be pursuing policies that create conditions that allow members of these classes to rise and prosper broadly, instead of patronizing them with our “generosity”?