How Barack Obama Ushered in a Donald Trump Presidency 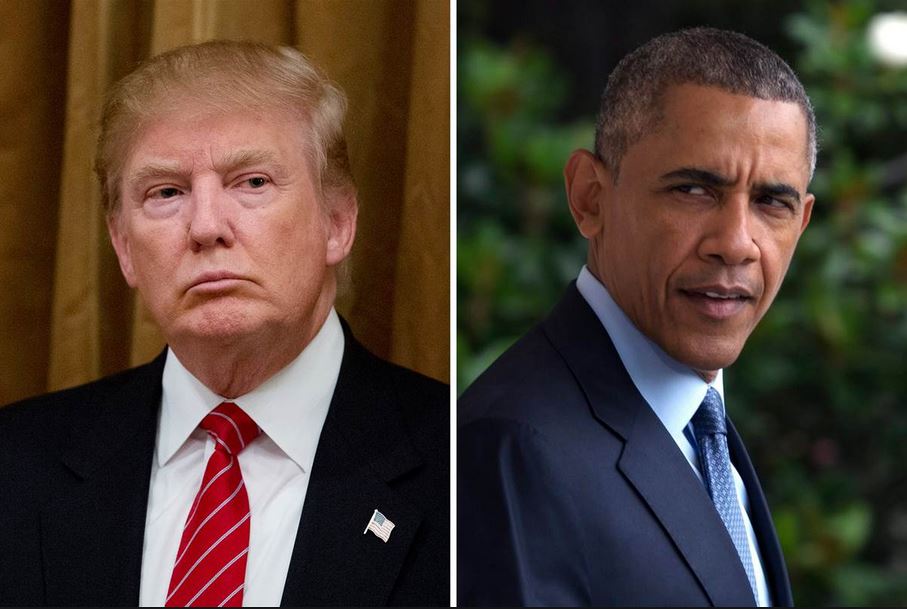 In November 2008, Americans elected a relatively unknown U.S. Senator from Illinois president of the United States by a wide margin.

What Barack Obama lacked in experience and substance he made up for in charisma and newness. He gave beautiful, inspiring speeches. He sounded not just intelligent, but wise and reasonable. His biracial heritage—his father was from Kenya, his mother from Kansas—offered Americans the opportunity to turn the page on the racial discord that had long divided America. Obama was the future, a global citizen who transcended politics. It was powerful symbolism.

But Obama’s presidency will be remembered primarily for that: it’s symbolic nature. The legislation that was presumed to be his legacy, the Affordable Care Act, is falling apart and unlikely to survive the first 100 days of Trump’s presidency. Much of the remaining architecture of his presidency, executive actions passed with “a pen and a phone,” can also be quickly undone.

Donald Trump was able to rise as a sort of anti-Obama, a symbol of a different kind, a warrior for the working-class Americans left behind, voters who had once been the backbone of the Democratic Party. Exit polling shows Trump won more than 7 out of 10 votes cast by white male voters without college degrees.

Obama remains a popular figure in America. People like him. But make no mistake: Trump’s victory is a rejection of the Obama vision and its emphasis on globalism and identity politics.

The challenge for Trump will be the same as Obama’s. Can he offer more than hope? Can he unite a deeply divided America?

We don’t know. But Trump might have one advantage over Obama (and most politicians): he’s not an ideological figure. This might help Trump avoid Obama’s biggest mistake, passing a sweeping entitlement on a bare majority, which made it controversial from the start. It was the first major entitlement ever passed on partisan lines, which meant it lacked the sturdy foundation of consensus.

The new president will face a monumental task when he is sworn in Jan. 20, 2017. Trump has already become a powerful symbol. Let us hope he, unlike his predecessor, can find a way to unite America instead of further divide us.