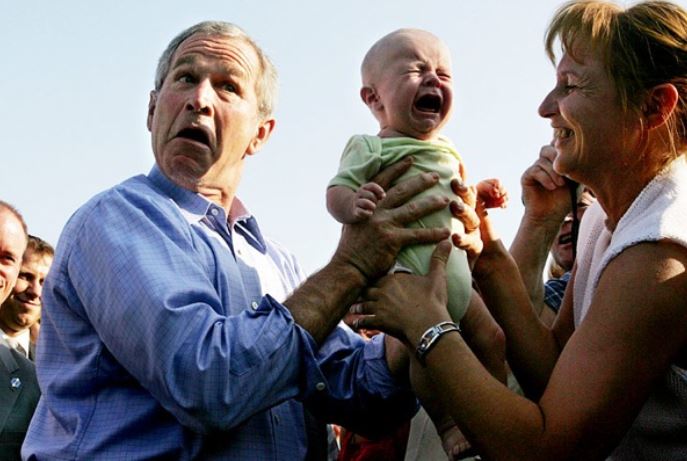 For the last year and a half, Americans have watched political contenders fly around the country explaining why he or she should be president of the United States. But it was not always done this way (and I’m not talking about airplanes).

For the first half-century of our republic’s existence, one was not supposed to let on that he wished to become president. It was a precedent established by George Washington, whose overwhelming popularity made campaigning unnecessary, and continued for several decades.

Ambition was viewed with suspicion, and it was considered ignoble to publicly seek the nation’s highest office. Presidential hopefuls jostled for the presidency, of course, but the maneuvering (and backbiting) took place mostly behind the scenes. Would-be presidents used political allies and friendly surrogates to build coalitions, lest they appear a crude office seeker.

“Originally, you had to kind of pretend that you weren’t running for president because it was thought that the office sought the man,” historian Ronald G. Shafer recently explained to the Associated Press.

The election, which is the subject of a new book by Shafer titled The Carnival Campaign, saw many of the components familiar to modern campaigns—songs and slogans, longwinded speeches and (probably) baby-kissing, catchphrases and scuttlebutt—appear for the first time. (Harrison would prevail, but succumbed to pneumonia a month after taking office.)

I haven’t yet read Shafer’s book, but it did get me thinking. Which was a better way to elect presidents?

On one hand, the modern presidential election has become a charade, a gross spectacle. The people who created our system of government would have been appalled by the theatrics and unfiltered ambition on display.

On the other hand, there is something wonderfully democratic about our current electoral system. First, there is the schadenfreude of watching powerful people grovel for votes. Second, it is genuinely refreshing to see politicians shake hands with Iowan farmers, pose for photos with café waitresses in the Granite State, and gulp down lite beer and Philly Cheese Steaks in greasy spoons across America before onlookers. It’s also more honest. Though part of me always found a certain appeal in reluctant statesmen being drafted to serve as president, this is merely a charade of a different color.

Are these last points enough to convince me that the spectacle of the 21st century presidential election is the better option? I don’t know. What say you, reader?