Why Lying is So Easy for Some People 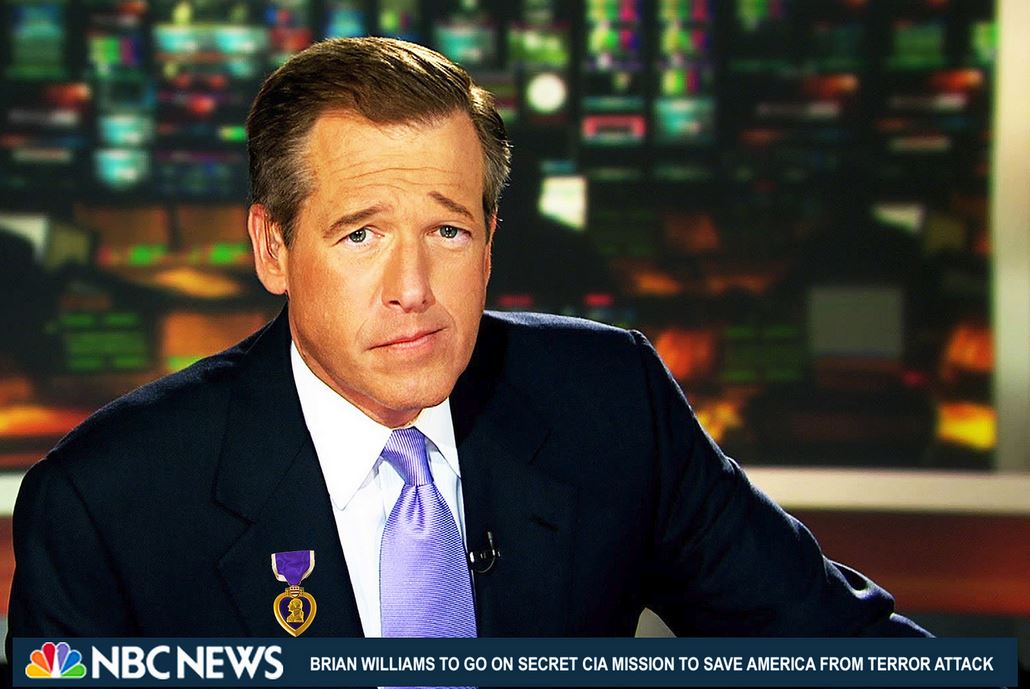 Have you ever wondered how it is that some people lie with such ease? A recent academic study confirmed what might seem an obvious truth: lying becomes easier the more one does it.

“When you lie or cheat for your own benefit, it makes you feel bad,” Sophie van der Zee at the Free University of Amsterdam, a leader of the study, told the New Scientist. “But when you keep doing it, that feeling goes away, so you’re more likely to do it again.”

The study involved 80 volunteers, ages 18 to 65, who were asked to estimate how many pennies were in a glass jar with the help of a partner. At times, participants were given financial incentives to share information with their partner that was not true. Unsurprisingly, some of the participants fudged. When they fibbed, this is what researchers observed (via Stat News):

The amygdala, a brain structure that responds to and processes unpleasant emotional experiences, erupted with activity after the first self-serving lie. That fits with the idea that lying is aversive: People like to think they’re good, and as children most people absorb the message that lying is immoral. “At first we do it only a little so our perception of ourselves doesn’t suffer,” Sharot said.

The research illustrates why lying comes so easy for some people. As lies continue over time, the human brain stops treating these lies—particularly small ones—as lies. So they do it more. And more.

This explains why, say, a cheating husband can so easily deny he’s cheating. The affair likely required many lies to allow it to exist in the first place.

Where did you go after work? To the gym.

Who is Angela? Just a woman from the office.

Why is there lipstick on your collar? I had lunch with Grandma this afternoon.

The research helps explain not just how someone can lie with ease, but how a person can actually become indignant at the accusation that he or she is lying (see below).

None of this seems particularly surprising. But I think the findings are important and reinforce an important moral: Beware of small lies; they tend to snowball.