What France’s Experience With Free College Can Teach Us 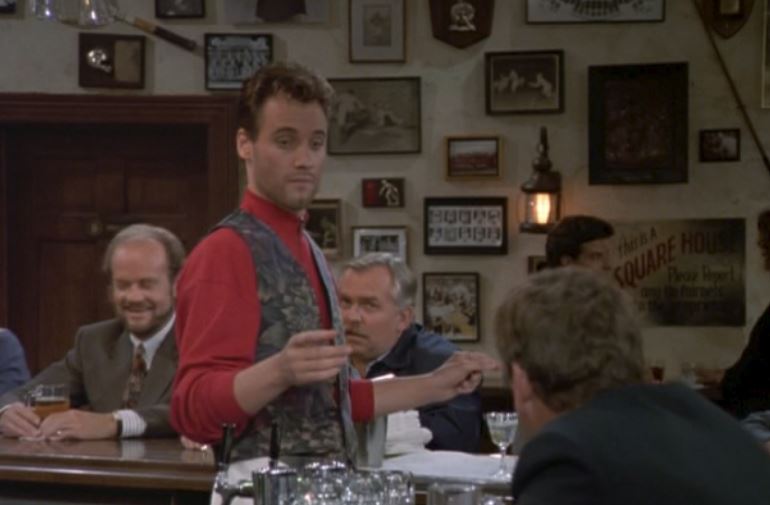 From certain perspectives, the French higher education system would seem to be doing great. There are numerous prestigious schools, thousands of students attend them, and the government has spent millions upon millions of euros since the 1980s in subsidizing both students and universities. But looks are deceiving. In fact, the number of students failing to pass their first year is at a record high, universities are overcrowded, infrastructure is in dire need of renovation, and youth unemployment is closing in on 30% (the European Union average is 20%). It turns out that free and fair are neither free nor fair.

The movement toward government-subsidized academia indeed has a deep historical context in France going back to 1985. President François Mitterrand (1981-1995) followed the Keynesian dogma of his Minister of Education Jean-Pierre Chevènement, according to which more students means higher levels of employment, higher salaries, and greater purchasing power. To achieve this goal, the government sought to push the number young people in higher education to 80%.

However, some young people who do not live near a university, can’t afford the living costs and tuition, or simply don’t want to pursue a degree will not necessarily attend a university. So Mitterrand did what he could do best: spend as much money as possible. Today, tuition fees vary. For some students they tend towards €15, but even international students don’t pay more than €200 for a year. Student subsidies also vary, but an average student now makes between €250-400 a month and a housing stipend of up to €175.

Despite these efforts, the French economy has been falling behind ever since these initiatives began and youth unemployment has had drastic ups and downs. Compare that to the United Kingdom, which didn’t support their students with welfare and managed to maintain lower unemployment and recover more quickly after recessions. This has to do with the British tendency to allow more flexibility in the labor market, which makes it easier for young people to enter the workforce.

Why Are French Universities Overcrowded?

In the year 2015 my own French faculty made lecture attendance optional, not because they believed students to be self-motivated enough to learn the material on their own, but because there simply weren’t enough seats for all the students.

If you subsidize something, you get more of it. These subsidies have effectively created a generation of young people who attend college because it is free, even if an apprenticeship might suit them better. Their education costs their neighbors large amounts of money and costs them several years of their lives that could have been spent learning more relevant skills.

But free college wasn’t enough; France also wanted it to be fair. To that end, France got rid of the ‘elitist’ system of getting accepted to a university. For many years, admission to a university required an entry exam or good grades: the numerus clausus. The French government got rid of that, opening the floodgates for thousands of students who otherwise would have been rejected. The effects of this have been especially pronounced in social sciences, law, international relations, history, and medicine. Since that time, only medical schools have successfully lobbied to get the restrictions reintroduced.

Unable to manage the overpopulation by limiting admission or increasing tuition, French universities have turned to a third way to deal with the problem.

Why Do So Many Students Fail?

2014 data show that only 30% of French students get their bachelor degree without resetting a year, only 43.8% make it from first to second year, and a solid 19% leave university with no diploma whatsoever. Why is that? Some of it obviously has to do with the decline in the quality of public secondary education, but degrees are also more difficult to acquire than they were before. New law students are told:

“Only 10% of you will actually make it to the next year. At least we hope so. We have no idea where to put you if more of you make it.”

Instead of making the system free and fair, higher education becomes increasingly expensive for taxpayers and increasingly difficult for students.

Universities need to take matters back into their own hands with autonomous budgeting and revised application policies. These changes could reduce government spending waste and rebalance the number of students pursuing higher education. But if universities want to survive in the future, even larger structural changes will be necessary. Universities will need to invest to match standards of current technology, curricula need to be revised and unnecessary subjects need to be cut, even if that means people being laid off. The entire higher education system needs to embrace and the rise of alternative education methods and incorporate it into curricula.

A the richness of the internet becomes fully incorporated into higher education, consumers will have a greater number of options for pursuing education. Thousands of online platforms already offer online classes and the number of students doing their work from home continues to increase. French universities insist on a system of hundreds of students in enormous auditoriums listening to a professor for hours while stenographically writing down a monotonous speech. We can do better than that.

Internet classes have made students more autonomous and challenged the status quo of the old-school higher education system. This is the educational system of the 21st century. But instead of joining this movement of innovation, state-run schools write it off.

Higher education needs to innovate to survive. The dull system we have now does not help students. It is neither free nor fair.

Bill Wirtz studies French Law at the University of Lorraine in Nancy, France. This article was originally published on FEE.org. Read the original article.