Professor: Voting Should Be Restricted to Those With Knowledge 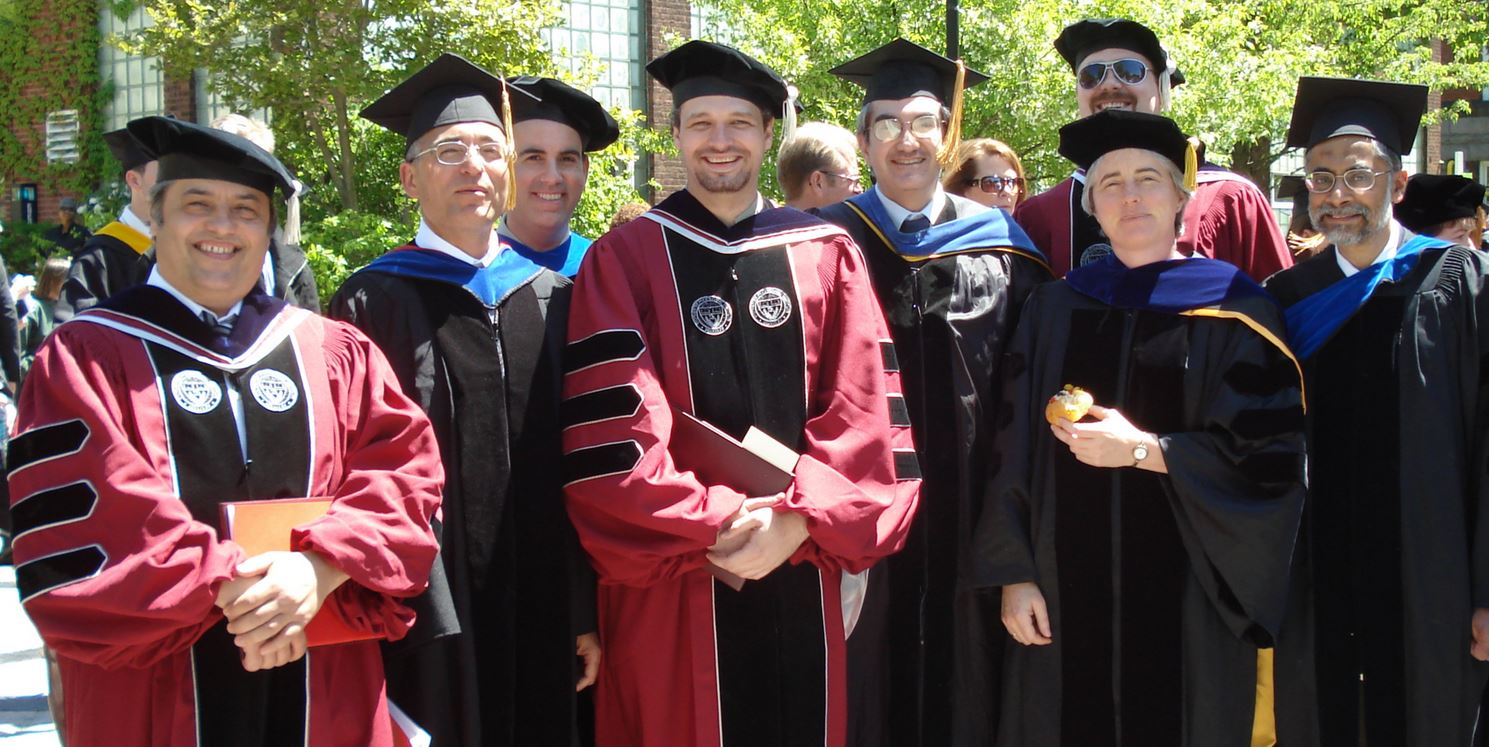 Who should hold power: the few or the many? Concentrating power in the hands of a few – in monarchy, dictatorship or oligarchy – tends to result in power for personal benefit at the expense of others. Yet in spreading power among the many – as in a democracy – individual votes no longer matter, and so most voters remain ignorant, biased and misinformed.

We have a dilemma.

Republican, representative democracy tries to split the difference. Checks and balances, judicial reviews, bills of rights and elected representatives are all designed to hold leaders accountable to the people while also constraining the foolishness of the ignorant masses. Overall, these institutions work well: in general, people in democracies have the highest standards of living. But what if we could do better?

Consider an alternative political system called epistocracy. Epistocracies retain the same institutions as representative democracies, including imposing liberal constitutional limits on power, bills of rights, checks and balances, elected representatives and judicial review. But while democracies give every citizen an equal right to vote, epistocracies apportion political power, by law, according to knowledge or competence.

The idea here is not that knowledgeable people deserve to rule – of course they don’t – but that the rest of us deserve not to be subjected to incompetently made political decisions. Political decisions are high stakes, and democracies entrust some of these high-stakes decisions to the ignorant and incompetent. Democracies tend to pass laws and policies that appeal to the median voter, yet the median voter would fail Econ, History, Sociology, and Poli Sci 101. Empirical work generally shows that voters would support different policies if they were better informed.

Voters tend to mean well, but voting well takes more than a kind heart. It requires tremendous social scientific knowledge: knowledge that most citizens lack. Most voters know nothing, but some know a great deal, and some know less than nothing. The goal of liberal republican epistocracy is to protect against democracy’s downsides, by reducing the power of the least-informed voters, or increasing the power of better-informed ones.

There are many ways of instituting epistocracy, some of which would work better than others. For instance, an epistocracy might deny citizens the franchise unless they can pass a test of basic political knowledge. They might give every citizen one vote, but grant additional votes to citizens who pass certain tests or obtain certain credentials. They might pass all laws through normal democratic means, but then permit bands of experts to veto badly designed legislation. For instance, a board of economic advisors might have the right to veto rent-control laws, just as the Supreme Court can veto laws that violate the Constitution.

A major question is what counts (and who decides what counts) as political competence, or basic political knowledge. We don’t want self-interested politicians rigging a political competence exam in their own favour. One might use widely accepted pre-existing tests; the Unites States citizenship test, for example, or the same questions that the American National Election Studies have used for 60 years. These questions – who is the current president? Which item is the largest part of the federal budget? – are easily verifiable and uncontroversial, plus an ability to answer them correctly is strongly correlated with the kind of political knowledge that does matter in an election.

One common objection to epistocracy – at least among political philosophers – is that democracy is essential to expressing the idea that everyone is equal. On its face, this is a strange claim. Democracy is a political system, not a poem or a painting. Yet people treat the right to vote like a certificate of commendation, meant to show that society regards you as a full member of the national club. (That’s one reason we disenfranchise felons.) But we could instead view the franchise as no more significant than a plumbing or medical licence. The US government denies me such licences, but I don’t regard that as expressing I’m inferior, all things considered, to others.

Others object that the equal right to vote is essential to make government respond to our interests. But the math doesn’t check out. In most major elections, I have as much chance of making a difference as I do of winning the lottery. How we vote matters, but how any one of us votes, or even whether one votes, makes no difference. It might be a disaster if Donald Trump wins the presidency, but it’s not a disaster for me to vote for him. As the political theorist Ben Saunders says: in a democracy, each person’s power is so small that insisting on equality is like arguing over the crumbs of a cake rather than an equal slice.

On the other hand, it’s true (at least right now) that certain demographic groups (such as rich white men) are more likely to pass a basic political knowledge test than others (such as poor black women). Hence the worry that epistocracies will favour the interests of some groups over others. But this worry might be overstated. Political scientists routinely find that so long as individual voters have a low chance of being decisive, they vote for what they perceive to be the common good rather than their self-interest. Further, it might well be that excluding or reducing the power of the least knowledgeable 75 per cent of white people produces better results for poor black women than democracy does.

Of course, any epistocratic system would face abuse. It’s easy to imagine all the things that might go wrong. But that’s also true of democracy. The more interesting question is which system, warts and all, would work best. In the end, it’s a mistake to picture epistocracy as being the rule of an elite band of technocrats or ‘philosopher kings’. Rather, the idea is: do what democracy does, but better. Democracy and epistocracy both spread power among the many, but epistocracy tries to make sure the informed many are not drowned out by the ignorant or misinformed many.

Jason Brennan is associate professor of strategy, economics, ethics and public policy at Georgetown University.  This article was originally published at Aeon and has been republished under Creative Commons.