How a Mother’s Voice Shapes Her Baby’s Developing Brain 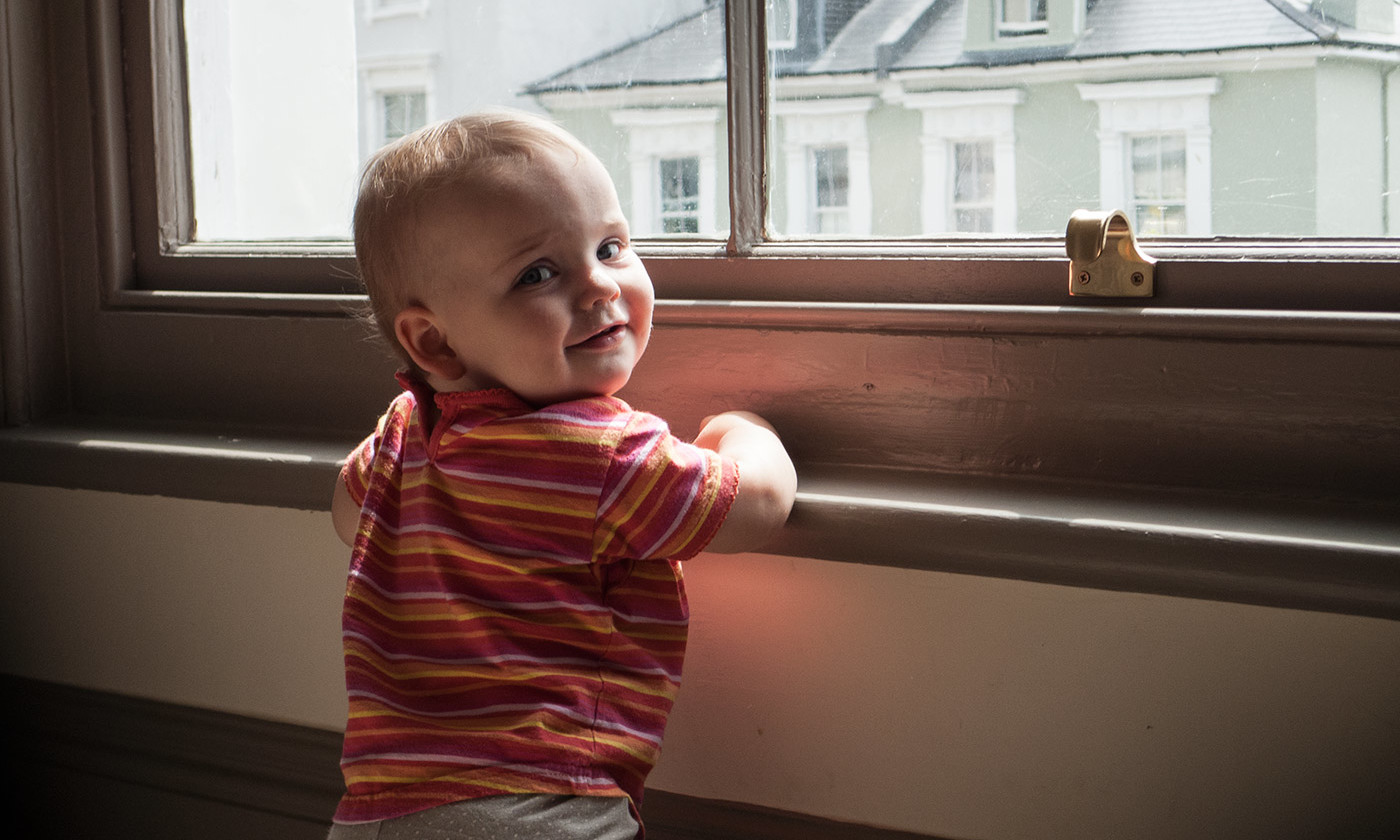 It is no surprise that a child prefers its mother’s voice to those of strangers. Beginning in the womb, a foetus’s developing auditory pathways sense the sounds and vibrations of its mother. Soon after birth, a child can identify its mother’s voice and will work to hear her voice better over unfamiliar female voices. A 2014 study of preterm infants showed that playing a recording of the mother’s voice when babies sucked on a pacifier was enough to improve development of oral feeding skills and shorten their hospital stay. A mother’s voice can soothe a child in stressful situations, reducing levels of cortisol, the stress hormone, and increasing levels of oxytocin, the social bonding hormone. Scientists have even traced the power of a mother’s voice to infants’ brains: a mother’s voice activates the anterior prefrontal cortex and the left posterior temporal region more strongly than an unfamiliar voice, priming the infant for the specialised task of speech processing.

While it makes intuitive sense that a mother’s voice has special power over infants and toddlers, what happens as children grow up? Daniel Abrams, a neurobiologist at Stanford University School of Medicine, and his team of researchers set out to answer this question using functional MRI (fMRI), a neuroimaging technique that measures brain activity by detecting metabolic changes in blood flow. The researchers examined 24 children between the ages of seven and 12, who had normal IQs, had no development disorders, and were raised by their biological mothers. While in the MRI machine, these children listened to recordings of nonsense words spoken by their mothers or by other women. The researchers specifically chose nonsense words so as not to trigger brain circuits related to semantics. Regardless, the children were able to accurately identify their mother’s voice more than 97 per cent of the time in less than one second.

But what actually happened when these older children heard their mother’s voice? The team hypothesised that listening to her voice would produce more activity in the so-called ‘voice-selective’ brain regions, involved in recognising voice and processing speech, compared with when they heard unfamiliar female voices. But what the scientists found was even more remarkable. A mother’s voice activated a wide range of brain structures including the amygdala, which regulates emotion, the nucleus accumbens and medial prefrontal cortex, which are part of a major reward circuit, and the fusiform face area, which processes visual face information. This pattern of brain activity can be likened to a neural fingerprint, where a mother’s voice triggers specific activity in her child’s brain.

The investigation didn’t stop there. The team found that the more neural connection between these ‘voice-selective’ brain regions and those related to mood, reward and face processing, the more social communication abilities a child had. In other words, the neural fingerprint of a mother’s voice within a child’s brain can predict that child’s ability to communicate in the social realm.

If that neural fingerprint is thought of as a biomarker in a child’s brain, then how different does it look in children with disorders in social function, such as autism? And how does the neural fingerprint change in adolescence and into adulthood?

The answers to these questions remain unknown, but it is now scientifically proven that most of us carry a mother’s voice in the neural patterns of our brain: bedtime stories, dinnertime conversation and the chatter we heard before birth identify us, uniquely, as surely as the fingerprint, enabling emotional development and social communication in childhood and, probably, through life.