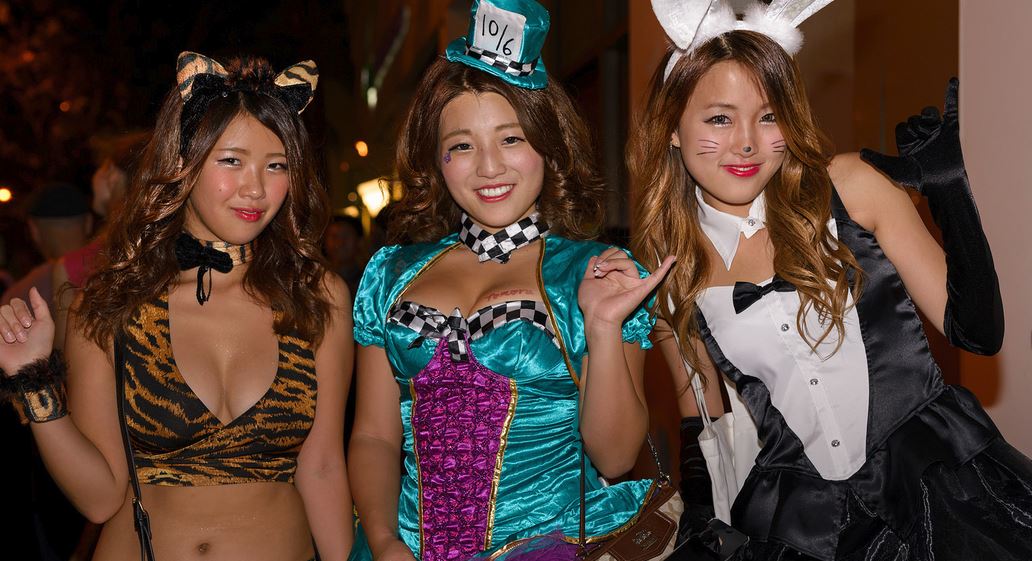 People across America and beyond will dress up for Halloween on Monday, either to ask strangers for candy or as an excuse to imbibe ample quantities of spirits at a party.

But before anyone dresses up, a little attention must first be paid to ensure proper Halloween protocols are observed. First, as Yale University made quite clear last year, one cannot just go and pick some costume haphazardly; the feelings of others must first be considered. (Erika Christakis, an educator at Yale, learned the hard way what happens to agitators who question Rule #1.)

Second, one should check his or her ethnic heritage to see if he or she qualifies for Halloween. As writer Jason Brennan has pointed out, not just anyone is allowed to engage in the merriment of this holiday.

Let’s be clear: Halloween is for Irish people and for Irish people only. Or, more precisely, it’s for people who are of sufficiently robust Gaelic descent. If you are not Irish, but you celebrate Halloween, then you are engaging in racist cultural appropriation.

If you know anything about Irish history…you know that the Gaelic people have been systematically oppressed, murdered, raped, enslaved, starved, and abused. Even the word “Halloween” stems from cultural imperialism and genocide, as the Christian conquerors replaced the authentic holiday of Samhain with their Christianized holidays of All Hallows’ Day and All Hallows’ Eve (i.e., Halloween).

Initially, I was quite thankful upon learning this. I’m half Irish, after all (okay, maybe it’s a quarter, I forget). This means I can wear my Scream mask and drink spiked apple cider as I pass out candy to the neighborhood children that ring my doorbell (assuming, of course, the children are wearing culturally sensitive costumes and are of sufficient Irish descent).

My own children can also participate. They have sufficient amounts of Irish blood coursing through their veins, I think, since my wife is a quarter Irish. That should be enough with the half (or quarter) I bring to the table.

But then a dreadful thought occurred to me. I might have difficulty determining which children who knock on my door are sufficiently Irish.

Now, being part Irish myself, I have an uncanny ability to spot a fellow Irishman (or woman). Alas; this talent will not be of much help on Halloween. Most of the children will be wearing masks or makeup, making it difficult to spot those Irish tells. Perhaps, I thought, I could make inquiries into the child’s last name. But that’s no good either.

Stricter parents might frown on this benign practice. Moreover, this is hardly a foolproof way to determine who is sufficiently Irish. My own last name, Miltimore, sounds very English. Only recently did I learn we’re actually of good ol’ Irish stock. Can you imagine if someone didn’t believe me and decided to not give me or my children candy because my name sounds English, those oppressors across the Irish Sea who enslaved, abused, and starved my people?

My mind chewed on this for several minutes, and I found myself in a state of unease. Then it occurred to me. It’s Halloween; just have fun.