6 Healthy Relationship Habits that are Often Mistaken as Unhealthy 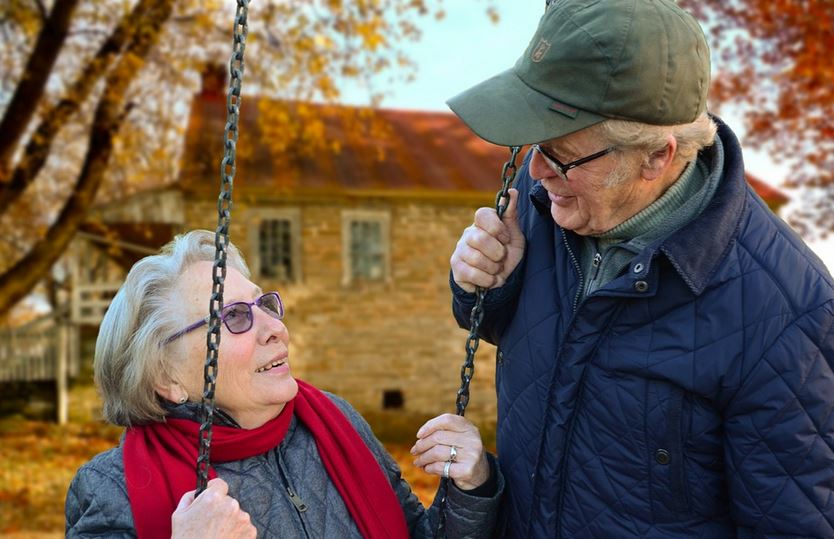 Oftentimes people think that being in a successful relationship means never fighting, learning to communicate effectively with one another, and always doing romantic gestures to show them that you care. While these are indeed all great things to strive for, they do not paint a realistic picture of the typical relationship. Everyone is different and will strive for different types of relationships based on who they are and what they value.

Things that are equally important, but often don’t receive much attention, play just as much a role as the aspects you hear about all the time when it comes to building a lasting, happy relationship. Purposely hurting your significant other’s feelings, fighting, struggling with being unsatisfied or being attracted to others all play a part in your typical, everyday relationship.

According to John Gottman, the idea that couples must communicate and resolve all of their problems all of the time is a total farce. He has found that successful, happily married couples have persistent unresolved issues that can span decades.

Successful couples understand and acknowledge that there are parts of their significant other that they just don’t agree with. It’s when you let these disagreements get in the way of your happiness that they become irreversibly detrimental. Sometimes trying to resolve a conflict can create more problems than it fixes.

At face value, this habit doesn’t sound like it will ever work out well for either party. But the truth is that honesty is at the foundation of what makes every relationship successful. Being able to be honest and open with one another makes all the difference, even when that honesty is brutal and not what the other person wants to hear.

Your relationship can’t consist entirely of making the other person feel good 24/7.

Everyone knows that forcing a relationship is never good for anyone. Oftentimes people like to romanticize sacrifice to the point that it becomes detrimental to every other aspect of their life. No one should treat themselves poorly, or let their significant other treat them poorly, just for the sake of being in a relationship.

Loving yourself should be first and foremost; our values, needs, and desires all need to be treated with the respect they deserve. Knowing when to end a relationship can ultimately save it from becoming damaging.

Anyone who has ever been in a relationship knows this feeling. It’s often played up that we should only be attracted to the one we’re with, but that’s just not how things work and they haven’t worked that way since the dawn of time. Biologically speaking, we’re designed to be attracted to a multitude of different people.

It’s much healthier to acknowledge what your feeling as normal and then be ready to let those feelings go. You give yourself power over these emotions when you choose to feel them and then not act upon them. Attraction happens everyday, but genuine intimacy does not. Instead of trying to control your emotions, strive instead to control your actions.

It’s a pretty common story that practically everyone has experienced in their lifetime, firsthand or otherwise: one of your friends meets a girl/guy, becomes immediately infatuated with them, devoting all of their time and effort to that relationship, so much so that they become a husk of their former self.

Don’t be afraid to want to spend time away from your significant other because, after all, they fell for the person you were before you entered into a relationship with them. Letting your identity fade away can be highly detrimental. Always make time for yourself, your friends, your interests, hobbies; whatever made you the person you were before you agreed to be their partner, keep doing those things.

A notion that is often joked about when it comes to romance and comedy is the idea that people like to think they can “fix” someone. It’s funny when used by Hollywood in jest, but it’s a very real thing, much like those who have the innate need to take care of someone.

I don’t know where this idea stems from (probably deeply rooted somewhere in the psyche), but the fact remains that every person has flaws and you can’t ever truly force someone to change. The only solution is to acknowledge your significant other for who they truly are, flaws and all. Some of the most genuine signs of intimacy are when you find flaws and imperfections endearing. Perfections might be what initially attract two people, but it is their imperfections that ultimately decide whether or not they stay together.