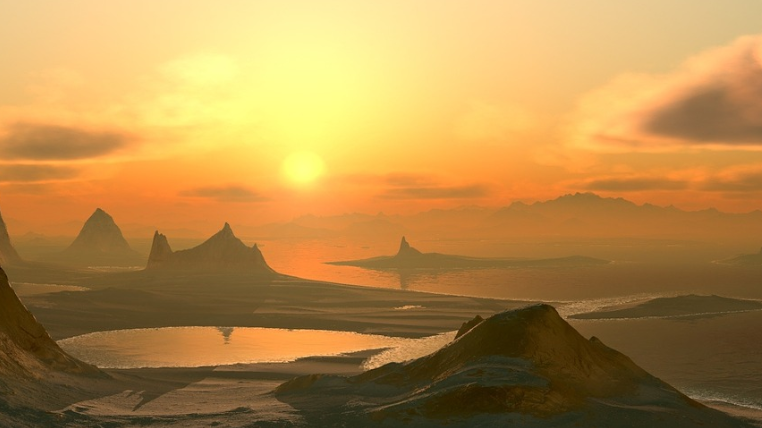 Three professors at the University of Colorado-Colorado Springs recently told their students to take a hike if they were skeptical of man-made global warming.

“We will not, at any time, debate the science of climate change, nor will the ‘other side’ of the climate change debate be taught or discussed in this course,” professors Rebecca Laroche, Wendy Haggren and Eileen Skahill said in an email, a copy of which was obtained by the College Fix. “… If you believe this premise to be an issue for you, we respectfully ask that you do not take this course…”

The course in question is called “Medical Humanities in the Digital Age.” (Your guess is as good as mine as to what kind of coursework the class entails.)

The correspondence is odd. I can understand why professors might wish to limit discussion of man-made climate change. It’s a politically loaded topic and could distract from other aspects of the course. But to say questions on the legitimacy of climate change will not be tolerated so don’t even bother to sign-up if you have doubts sounds a bit extreme.

Professors Laroche, Haggren, and Skahill seem to be embracing the view that climate change skeptics are today’s flat-Earthers, Holocaust deniers ignoring facts as plain as the nose on their face.

I won’t pretend to be deeply interested in climate science, but one tries to follow things. My take is this: it seems clear the planet has been warming slightly for decades (though not as rapidly as climate scientists predicted it would) and that human activity likely played a role in this. This would probably place me in that “98 percent of climate scientists agree” camp.

But is human activity the primary cause of climate change? Is global warming the single greatest threat to humanity? I’d hesitate to answer yes to either of these questions, which is probably enough for many climate change alarmists to place me in the coo-coo camp.

If I was in a classroom environment and the topic came up, the evidence I’d offer to support my skeptical view–NASA’s admission that we’re experiencing a (temporary!) warming hiatus and the fact that the world is coming off a period of unusually cool temperatures–might not hold up against data sets from professors who study the subject intently and can speak on the issue with great authority. But my hunch is that class would benefit from some parry and thrust on the topic.

Unfortunately, UCCS students will not get this opportunity. Students who do take the class are likely to come away with a monolithic view: climate change is real, humans are the cause, we’re all going to die soon, and if you don’t believe all of this you’re a denier.

What do you think? Did the professors go overboard on this one? Or was the decision a wise move that will keep the course on topic?