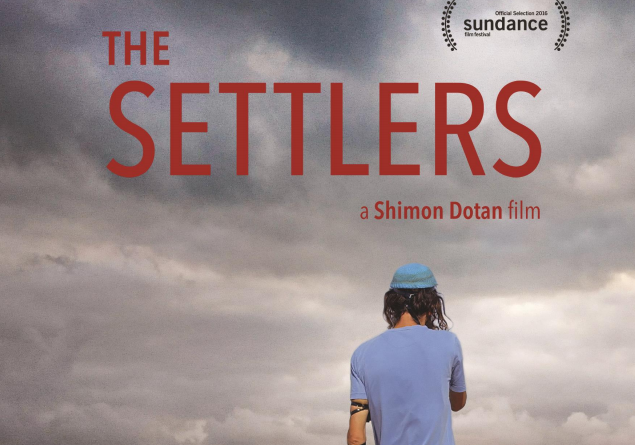 Shimon Dotan, a Romanian born award-winning filmmaker from Israel, was disinvited from a film conference at Syracuse University.

Dotan reportedly had received what he thought was an invitation to screen his latest film, The Settlers, which deals with Israeli settlements on the West Bank. Then the filmmaker was told by Professor M. Gail Hamner, a member of the Syracuse University Religion Department, that the university was rescinding its “half-invitation.”

The Atlantic obtained a record of the correspondence between Dotan and Gail. Here is what Gail wrote to Dotan:

I now am embarrassed to share that my SU colleagues, on hearing about my attempt to secure your presentation, have warned me that the BDS faction on campus will make matters very unpleasant for you and for me if you come. In particular my film colleague in English … told me point blank that if I have not myself seen your film and cannot myself vouch for it to the Council, I will lose credibility with a number of film and Women/Gender studies colleagues.

BDS refers to Boycott, Divestment, Sanctions, a Palestinian-led organization that has been described as anti-Semitic by some. (Others say it is not.) Whether BDS is anti-Semitic or not, it’s clear that a primary purpose of the group is to use protest tactics to stifle speech it doesn’t like.

What is interesting in the Syracuse case is that it was the belief that Dotan’s film might spark uproar that had a chilling effect on speech. Gail admits to Dotan that she had not viewed the film, but she oddly gives the filmmaker no indication she’d be interested in doing so, presumably because of potential backlash.

This is ironic because if she had viewed the film (or even read a review of it) she would see the documentary is hardly an endorsement of Zionism. As the Atlantic points out, the film “portrays the settlements in a negative light, and is skeptical, at the very least, toward many settlers.”

The fact that Gail caved before even bothering to view the film seemed to get in Dotan’s craw.

[Gail] didn’t even ask to see [the film]. All she was concerned about is that BDS activists may not be happy with the screening of an Israeli film at Syracuse. That is really troubling. And that happens at a University, at a temple of freedom of speech, or so we want to believe.”

Indeed it is troubling.

Now, Gail claimed in the correspondence she is “politically naïve.” I am not sure that is quite true.

Anyone familiar with college campuses knows that ideas that do not strictly conform to certain viewpoints (e.g. pro-Palestinian ones) are often met with active resistance. I have a hunch the religious studies professor suspected that Dotan’s film would create an uproar and be viewed as propaganda by BDS in spite of its skeptical view of Israeli settlements on the West Bank.

Until university faculty begin to show more backbone, or the embarrassment of suppressing speech becomes a greater headache than the controversy and disapproval of campus activists and ideologues, I expect such occurrences will continue at our “temples of free speech.”