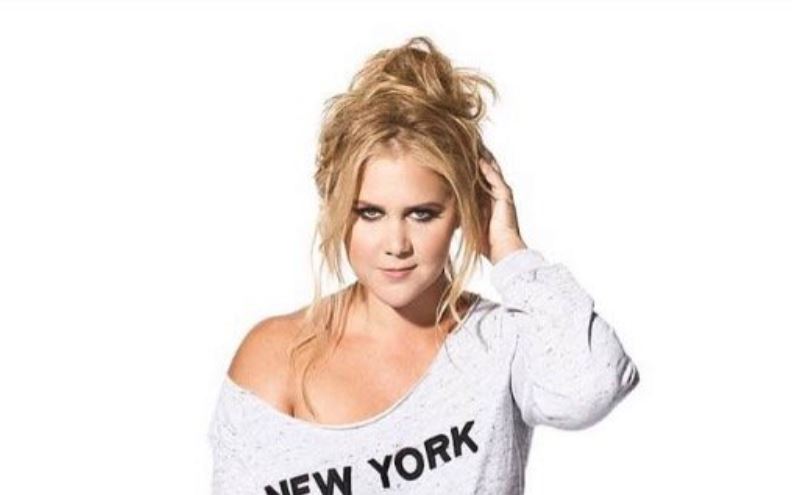 Amy Schumer seems like an unlikely critic of the sexual revolution. But in her new memoir, The Girl With the Lower Back Tattoo, the often ribald comedian writes of her parents’ marriages (three apiece) and divorces in a way that reads like fodder for a Dr. Laura book about family values.

“I’ve had UTIs that lasted longer than some of my parents’ marriages,” Schumer quips.

It is her candid description of her mom’s affair with her best friend’s dad when the girls were teens that most significantly torches our culture’s belief that a parent’s quest for personal happiness, even if it involves divorce and remarriage and affairs, will not hurt his or her child. After all, what’s worse for a child than an unhappy parent? In Schumer’s account: a lot.

Writing about her mom’s attitude the morning after she revealed to Schumer that she was having the affair, Schumer describes how it affected her younger self:

I wish she’d considered the ripple effects of her actions and then fought her desire to have this affair . . . . I can’t speak for her, but I don’t believe she tried hard enough to think about everyone who would be affected by the relationship. Even worse, she got me on board. She made me my favorite breakfast and recruited me to be the cheerleader of her mistake. There was no ‘How are you feeling today, Aim? This must be a lot for you to deal with.’ So I acted like there wasn’t. In the meantime, the stress and agony that was suddenly bubbling to the surface had nowhere to go, so it was promptly internalized. I had a blinding pressure cooker of a headache for years to come.

Of course, this particular love affair was especially painful for Schumer because it involved both the end of her parents’ marriage and the destruction of her friendship with her best friend Mia. And the experience might have been different for Schumer if her mom had allowed her to process her complicated feelings, instead of pushing her to go along with the ‘It’s all OK’ message.

But for me, Schumer’s account of the incident recalled F. Scott Fitzgerald’s description of Tom and Daisy Buchanan in The Great Gatsby: “They were careless people, Tom and Daisy—they smashed up things and creatures and then retreated back into their money or their vast carelessness or whatever it was that kept them together, and let other people clean up the mess they had made.” Just because people want to believe that divorce and remarriage and affairs are matters children can handle with aplomb, matters that should be no “mess,” that doesn’t mean that’s the reality of the experience for the children.

Schumer herself is now exploring the idea of what a good, committed marriage would look like, acknowledging that she’s “sure in the past I’ve said marriage is stupid . . . But I can also imagine why it could be lovely.”

In the movie Moonlight Mile, Susan Sarandon and Dustin Hoffman play a married couple who fight a lot but still really love each other. They talk about how they’re there to ‘witness each other’s lives.’ I love that description of commitment. I don’t think my parents ever signed up for that. They didn’t show me what a good marriage looks like or how to stick it out to the end.

Schumer also writes movingly of her dad’s multiple sclerosis; her account of him losing control of his bowels while seeing her off at the airport, and how she gave him a pair of shorts she’d packed for her trip so that he could get cleaned up and escort her all the way to the gate like he’d planned to do, is a beautiful, humane description of love that is too often unseen in the designer glitz and sentimental schmaltz of so many Hollywood movies. Schumer acknowledges that she now thinks about whether she herself could maintain a committed marriage.

“When you have a sick parent, you can’t help but think of the end,” she writes. “Like literally, the final moments of life come to mind when I begin to love someone. I think, Will this dude push my wheelchair? And even scarier, Would I be willing to push his?”

Those aren’t the kind of questions that our culture, focused on the Pinterest perfection of gauzy dresses and just-so lit candles and calligraphed place cards, emphasizes for men and women thinking of marriage. There’s nothing magazine-worthy about wheelchair pushing and incontinence, and there’s little glitter in the day-in-day-out responsibilities of a lifetime commitment and the inevitable times of ennui that will occur.

But this is the stuff of joy and of love—and of the kind of relationship that, for all of her show’s cynicism about relationships, Amy Schumer seems to want for herself.

This article was republished with permission from The Acculturated.