Why is the swear ‘c*nt’ way more offensive than ‘d*ck’? 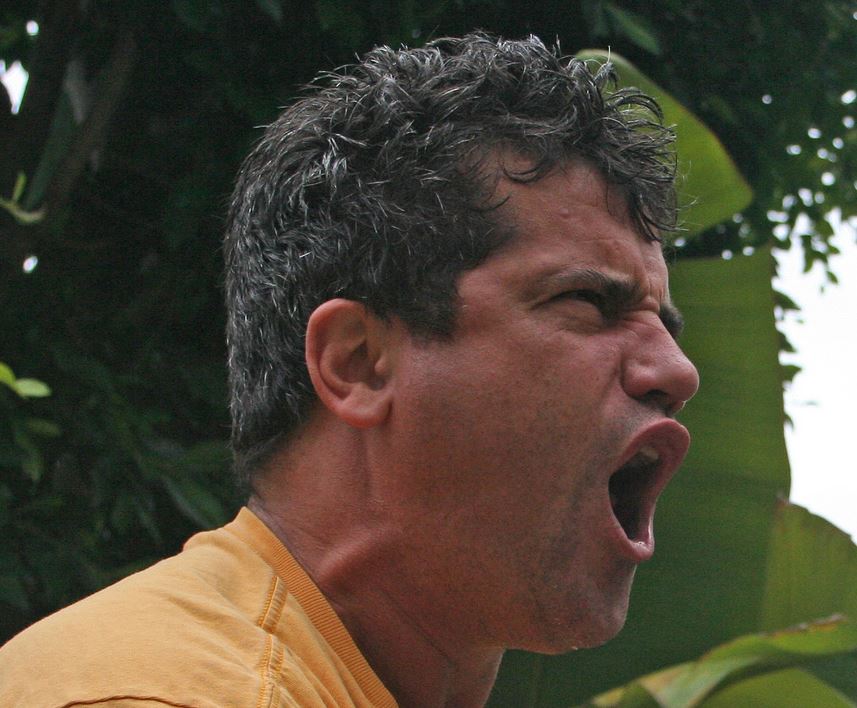 Donald Trump was called a “loud mouth dick” on CNN last night, as most people have probably heard by now. It was not bleeped out, and Anderson Cooper didn’t miss a beat. CNN has not issued an apology.

The naughty word was uttered by Liz Mair, a political and communications consultant mostly famous for going on a truly epic 3 a.m. Twitter rant on Scott Walker (who fired her) after her former boss’ presidential campaign went up in smoke.

Now, Mair may or may not be the person to hire if you’re running for president, but I’ve always liked her moxie—largely because she seems pretty fearless. In an age when authoritarian language police seem to be lurking around every corner, it’s a bit refreshing to see people unafraid to speak their minds, consequences be damned. (It’s a bit ironic, in this sense, that Mair chose to takedown Trump, who shares and exceeds her own flair for calling it as one sees it.)

I believe people at CNN would have been fired and the person who uttered the blasphemy would have been ruined. (I fully admit there is no way to prove this, of course, unless there is a courageous TV personality out there willing to partake in a colorful social experiment with me.)

My question: Why do we give words such power? They are mere wind escaping twin infoldings of mucous membrane in one’s throat. They have no power over us lest we choose to give them such power. Nathan Bransford, a Brooklyn-based writer, explains this well.

The reason we decide on certain words to channel such power, I think, is that some words are vessels for very real and complex power disparities that exist in the real world.

There’s real power in the world, there is real racism and sexism and oppression. People have suffered from these abuses. The words themselves, though, are a string of sounds and some scratches on a page. They only have the power that we have collectively decided they should possess.

Every child knows that words can hurt. But as we become adults, such words should lose their power over us, no? This should be particularly true when words are wielded by people who don’t even know us and refer to arbitrary body parts.

We laugh at the fact that, once upon a time, two gentlemen might have come to blows if one was called a sonofabitch. Will our descendants one day laugh at us for giving immense power to a four-letter word that describes a woman’s genital tract?

For now, at least, we can relish in the fact that the four-letter word describing a man’s reproductive member seems to have lost its power.