Universities Should Bring Back Military History 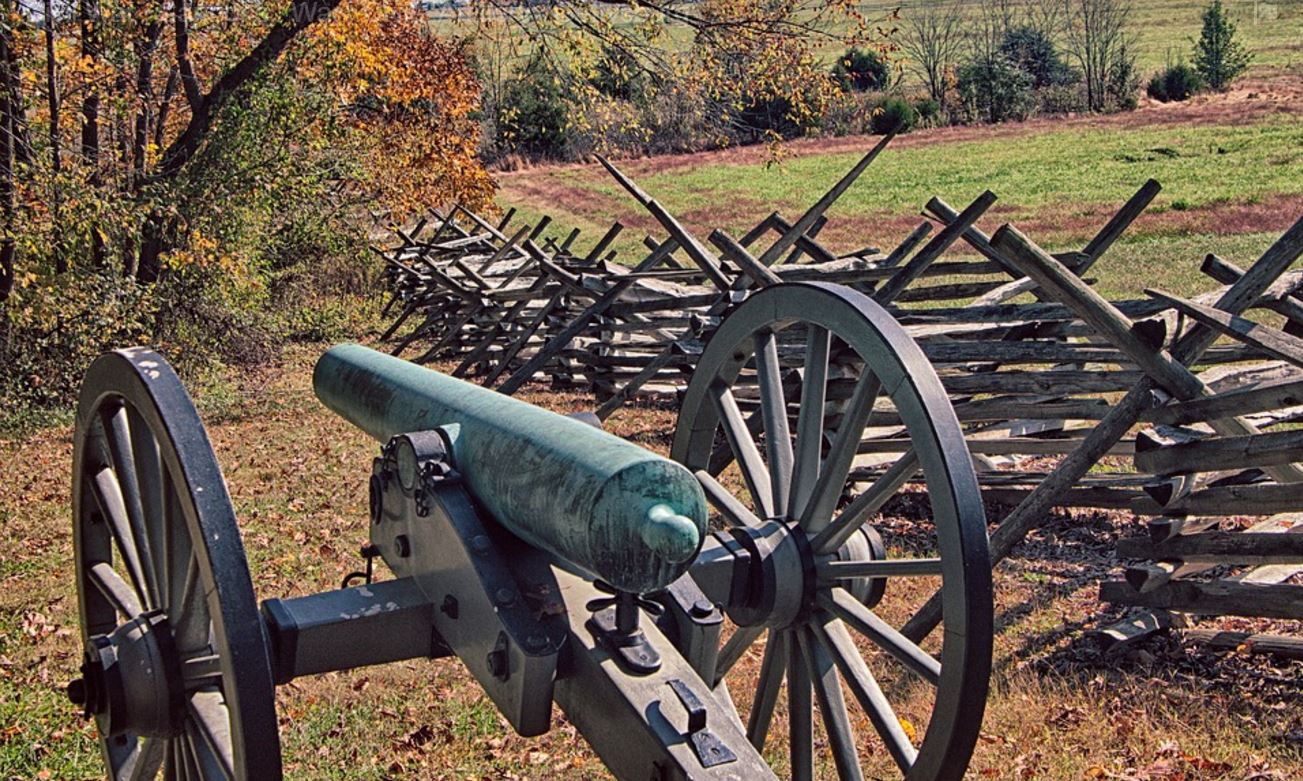 War defines the United States. Domestically, it is the country’s greatest budgetary priority: $598 billion, 54 per cent of discretionary spending, in fiscal year 2015. Globally, we have more than 800 bases in some 80 countries, and spend more than the next nine nations combined. Yet academic historians, especially those at the nation’s most richly endowed research universities, largely ignore the history of the U.S military. This year, historians at the Ivy League schools, plus Stanford, the University of Chicago, and the Massachusetts Institute of Technology (MIT) – who collectively offered instruction on hundreds of scintillating subjects from Puritan New England to women in the workforce – provided just six that directly examined the U.S. military.

This is a tragedy. Knowledge is power, as Francis Bacon observed. Insofar as we neglect to study our military, we reduce our ability to understand it, and weaken ourselves.

I am not a disinterested observer. Since 2011, when I received my PhD in history from Columbia University, I have taught a course called ‘Empire of Liberty: A Global History of the US Military’ on and off at the university during the summers – a survey of ideas and events from King Philip’s War in 1675 to Operation Enduring Freedom in Afghanistan. It surprised me to discover that this was the first course on the history of the U.S. military in many years at Columbia. It startled me even more to learn that there is little research into the history of military power at elite U.S. universities (themselves key players, ironically, in the story: Columbia and the University of Chicago gave us atomic weapons, Harvard invented napalm, and MIT and others are major military research centres). In fact, academics nationwide often dismiss military history as the home of fetishists of suffering and antiquarians obsessed with swords, muskets and battlefield tours.

‘This gets discovered about every 10 to 15 years,’ said Brian McAllister Linn, a history professor at Texas A&M University, and a past president of the Society for Military History. In a 2007 review of the field for the prominent professional journal American Historical Review, Robert Citino, from the University of North Texas, wrote that military history’s ‘academic footprint continues to shrink, and it has largely vanished from the curriculum of many of our elite universities’.

Vietnam-era anti-military protests, and a devotion to operational specifics by some military historians, are the most frequently cited explanations for this neglect. ‘Americans love a winner and will not tolerate a loser,’ the senior officer George S Patton told the Third U.S. Army in 1944. This apparently extends to history departments. ‘We’re kind of operating still in the wake of the Vietnam War. Many academics were seared by that experience. They haven’t wanted to have anything to do with war and conflict, and link any study with condoning war or conflict,’ Tami Davis Biddle, who teaches at the U.S. Army War College, said in an interview.

In recent decades, professional historians have transformed the field by examining neglected areas of the past, from gender relations to urban history, and many others. Military historians declined, for a time, to follow their creative lead. ‘As I say, I deal in tactics,’ wrote the author Margaret Atwood in her poem ‘The Loneliness of the Military Historian’ in 1995. Ken Jackson, a Columbia historian, noted that over the years his department ‘has searched for faculty in colonial history, women’s history, economic history, cultural history, political history, African-American history, urban history, diplomatic history, immigration history, Civil War and Reconstruction history, and labour history’. But, he said, ‘I do not recall military history ever being mentioned even as an additional field.’

Times change. In his 2007 review, Citino declared that a ‘new military history’ had moved the field ‘beyond narrow battlefield analysis in order to concentrate on the interface between war and society’. So comprehensive was the change, he wrote, ‘it seems silly to keep calling it “new”.’ Within an overall paradigm of relative neglect, diverse historians now consider military events in the context of social, cultural, environmental, economic and other fields of inquiry. In 2005, the Society of Military History elected its first woman president, Carol Reardon from Pennsylvania State University. As a current indicator, the January 2016 edition of the Journal of Military History is introduced by the historians Denise Davidson, Christine Haynes and Jennifer Heuer.

Meanwhile, U.S. commanders have brought our armed forces closer to the public. Not only is the Department of Defense the world’s largest employer, with more than 1.3 million men and women on active duty, and 742,000 civilian personnel, it has also affirmatively accepted its lesbian, gay, bisexual and transgender employees since 2011. Officers opened all U.S. combat roles to women in 2015. The Reserve Officers’ Training Corps programme is now offered at every Ivy League school, Stanford and MIT.

‘I think the biggest problem we’ve got in the country is people don’t study history any more,’ said Donald Rumsfeld in 2006. Academia abhors a vacuum, and political science has attempted to fill this one. As Andrew Bacevich at Boston University observed of the consequences: ‘I tend to see that resulting in war being sanitised, robbed of context, and simplified to suit the needs of some particular model.’ From the other side of the lectern, as Biddle and Citino commented in 2014: ‘Our students’ desire for knowledge creates an important opportunity for departments of history. The late recession has produced a drop in humanities majors … University college administrators, particularly college deans and chairs of history departments, may find some relief in the appeal of military history.’

US students deserve a chance to learn about the country’s military past, given its immense impact on their lives and those of others around the world. Robust sales of books and movies on military subjects demonstrate strong interest in the subject. Perhaps by expanding ‘military history’ to a ‘history of the military’ – still more focused than ‘war and society’ courses – historians can gain enough intellectual flexibility to reinvigorate the discipline. Fortune, many historians have observed, will favour the brave.