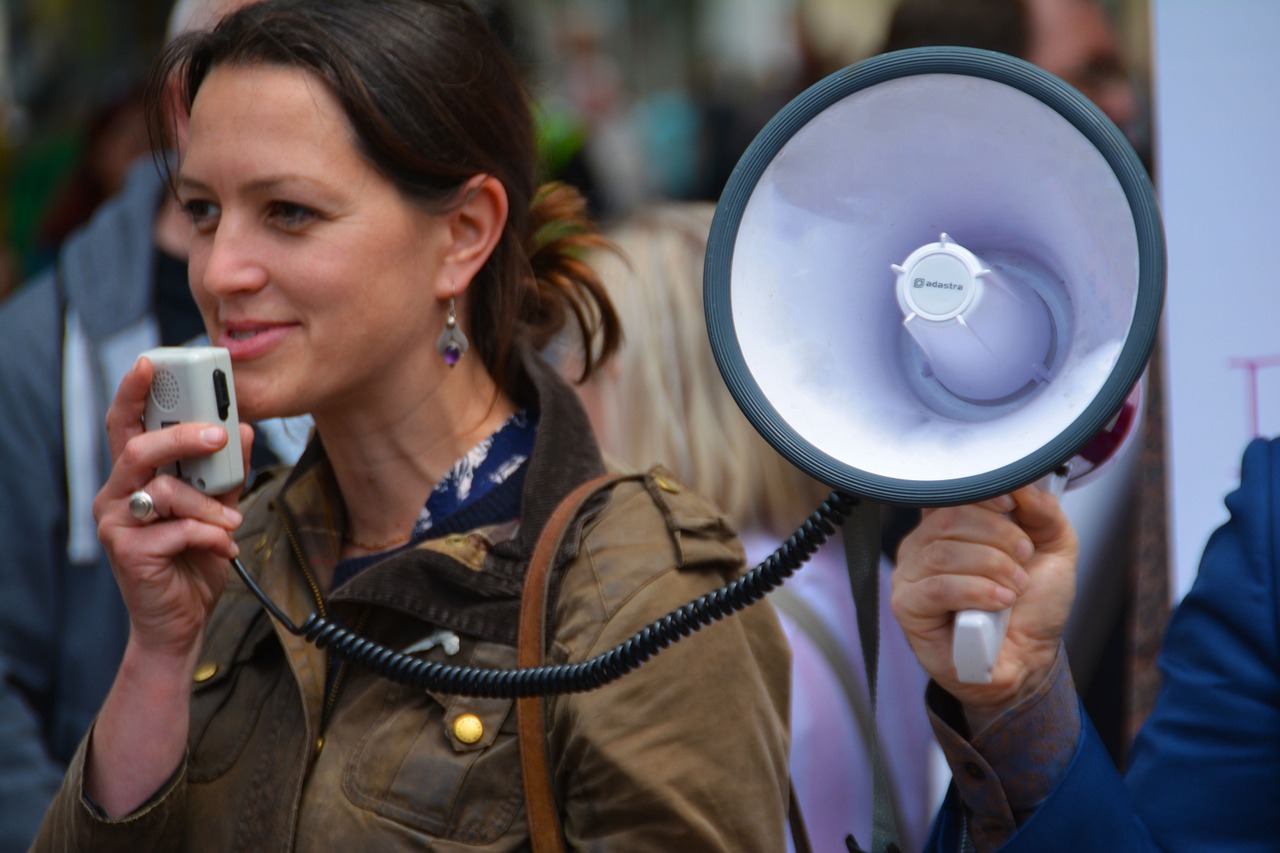 Four classically liberal professors and an economist named Adam Smith walk into a room. No, this isn’t the beginning of a bad joke; it was the first event of the Classical Liberals in the Carolinas conference held last week at Johnson and Wales University in Charlotte.

The annual conference, now in its third year, was conceived by Adam C. Smith, an assistant professor of economics and director of the Center for Free Market Studies at Johnson and Wales. It offers opportunities for libertarian and right-of-center scholars to discuss important regional issues while building a stronger state-based network.

This year, Smith assembled a group of professors to address a hot button topic: free speech on campus. How did we arrive at this era of trigger warnings, microaggressions, and ideological conformity on campus? And what can professors and university officials do to establish respect for open expression and the marketplace of ideas?

The panel, sponsored by the Institute for Humane Studies, was led by University of Wisconsin-Madison professor Donald Downs, who was joined by C. Bradley Thompson of Clemson University, Zagros Madjd-Sadjadi of Winston-Salem State University, and James Otteson of Wake Forest University.

Thompson, a political science professor and the executive director of the Clemson Institute for the Study of Capitalism, said that indoctrination is a major reason why there seems to be so much hostility to principles of free speech on campus.

Particularly troublesome, he said, is the reemergence of 1960s-style “struggle sessions” in which people are made to publicly confess their “sins.” Thompson cited a recent case from North Carolina’s Guilford College in which students demanded that each week, one white professor be required to publicly denounce his or her “white privilege.”

Madjd-Sadjadi, professor of economics and master of healthcare administration program coordinator at Winston-Salem State, said that lack of viewpoint diversity also has contributed to the current anti-free speech climate: “We have the wrong definition of diversity,” he said. “Many of our universities are some of the least diverse, in terms of thought…true diversity comes from diversity of intellectual inquiry.”

The moderator, Donald Downs, added that there has been a major shift in the source of censorship on campus. Prior to the 1990s, he said, censorship typically came from campus authorities in a top-down manner. But today, the majority of illiberal behavior on campus comes from students themselves.

All of the panelists had plenty of advice for fellow faculty on how to approach the issues of indoctrination, censorship, lack of viewpoint diversity, and student-led illiberalism.

For example, Otteson read from a personal blog post in which he imagined what would be page one of an enlightened college’s handbook. The opening page would include the following pledge:

We will continually and robustly exercise the freedom to investigate and examine new ideas, to review our prejudices and settled beliefs critically and regularly, and to confront, in good faith, lines of thought with which we are unfamiliar or even uncomfortable.

Otteson, an active advocate for free speech at Wake Forest, has called for the private university to adopt the Chicago Principles, which mirror the language of the above pledge. So far, he’s seen at least some success; the university’s provost is considering creating a faculty task force on free speech and the president addressed the issue in a letter to alumni, saying, “We need to return to the university as a place for the free exchange of ideas.”

Thompson has a different strategy to promote free speech on campus, which he refers to as the “Clemson Approach.” In the fall 2015 semester, a student petition called for professors to publicly endorse a list of demands, including one that sought to criminally prosecute “defamatory” speech (which actually meant any speech that offends “progressive” sensibilities). After gaining 110 faculty signatures, the student group took out a full-page ad in the student newspaper, planning to publish the list and its signatories. Thompson decided to write a response co-signed with two other faculty members.

Titled “An Open Letter to Clemson Students,” the response was published on the adjacent page of the very same issue. “All students everywhere have a right to think, learn and speak in an environment free of faculty or administration threats,” the letter said. “We therefore pledge to you that we shall work tirelessly to fight censorship and to keep alive the spirit of open-minded free inquiry at Clemson University.”

According to Thompson, a debate on the merits of free speech played out on the pages of the student newspaper for the next two months. In the end, Thompson said, the pro-speech students “obliterated the other guys.”

But Downs doubts whether faculty-led charges against censorship will have much staying power. “The administration is always going to be there when you raise these points…you have to stick with it and for that you need some sort of infrastructure in place,” he said.

In terms of building such “infrastructure,” Winston-Salem State University appears to be making ground. Thanks to the efforts of Madjd-Sadjadi, the school became both the first university in the South and the first historically black college to adopt the Chicago Principles. Inside the classroom, Madjd-Sadjadi says critical thinking is vital, and that professors can and should explain freedom of inquiry to their students and encourage them to question every assumption made in the classroom.

Madjd-Sadjadi also urged faculty to get involved in campus committees, specifically ones which will likely consider speech policies. He explained that the committees that often pass problematic speech policies only have one or two faculty representatives, but that the administration treats them as representative of the entire faculty. A policy supported by the single faculty member becomes a policy supported by the faculty itself. “You have to be in the room to [make] change,” he said.

While the efforts of a single professor or even small group of professors may not be enough to rekindle freedom of speech and freedom of thought on every campus, they’re certainly a welcome counter to higher education’s current status quo. If last week’s conference was any indication, the battle to win over hearts and minds in this crucial area is well underway.

This article was republished with permission from The John W. Pope Center for Higher Education Policy.