Children Should be Encouraged to Read Fantasy Fiction 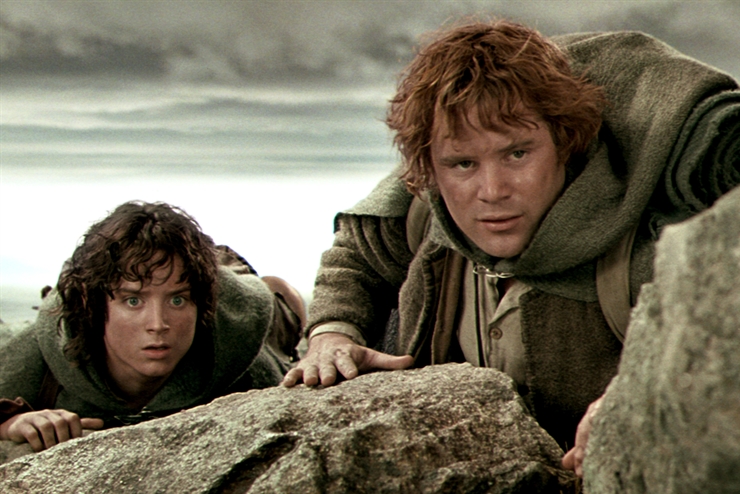 Recently I spoke with a friend who expressed some angst that his 12-year-old son was primarily interested in reading fantasy novels. Efforts to introduce the lad to higher forms of literature were proving more difficult than he’d expected.

Not to worry. Fantasy novels and science fiction yarns, I said, are often gateways to the higher forms of literature. This was not just my opinion, I added, it was my experience.

When I was 12, I was not yet much of a fan of reading. I had enjoyed some young adult fiction writers (S.E. Hinton, R.L. Stein, Christopher Pike, etc.) and enjoyed the histories of NFL football teams, but I didn’t have a passion for books. That changed when my father gave me J.R.R. Tolkien’s Lord of the Rings.

For years my father had tried to get me interested in the classics and his favorite histories to no avail. Then he tried a new tactic. Perhaps taking a tip from Montaigne, he gave me Tolken’s epic trilogy, which I devoured in a couple weeks. Terry Brooks’ Shannara books followed, and then the first few books of Robert Jordan’s Wheel of Time series. Then a new book came out with a cool title — A Game of Thrones — that blew them all away.

I bring all this up not to demonstrate how big of a fantasy dork I am. (I also occasionally played real-time strategy computer games. Sue me.) I share it to make a point: these books taught me to love reading.

Fantasy fiction is often pooh-poohed by academics and intellectuals, but it can whet the appetite learning. In my case, the great historical fictions of James Clavell, Gary Jennings, and Ken Follet followed Lord of the Rings. Tolstoy, Nabokov, and Doestoevsky came not long after; then the histories of Foote, Barzun, and Michener.

But the case for fantasy fiction goes beyond my personal experience. Scientific research shows there are clear positive neural affects to novel reading. For example, Emory University researchers found that students experienced heightened activity in the left temporal lobe of the brain, the area associated with semantics, for days after reading novels.

It should go without saying that reading nothing but fantasy fiction, even good fantasy fiction, is not a path to a well-rounded education or intellectual maturity. But fantasy novels can awaken imaginations, inspire creativity, and create a passion for story-telling.

So if you’re a little worried that your teenage daughter seems a little too obsessed with, say, Hunger Games, relax. She’ll likely be reading George Eliot and Byron in a year or two.