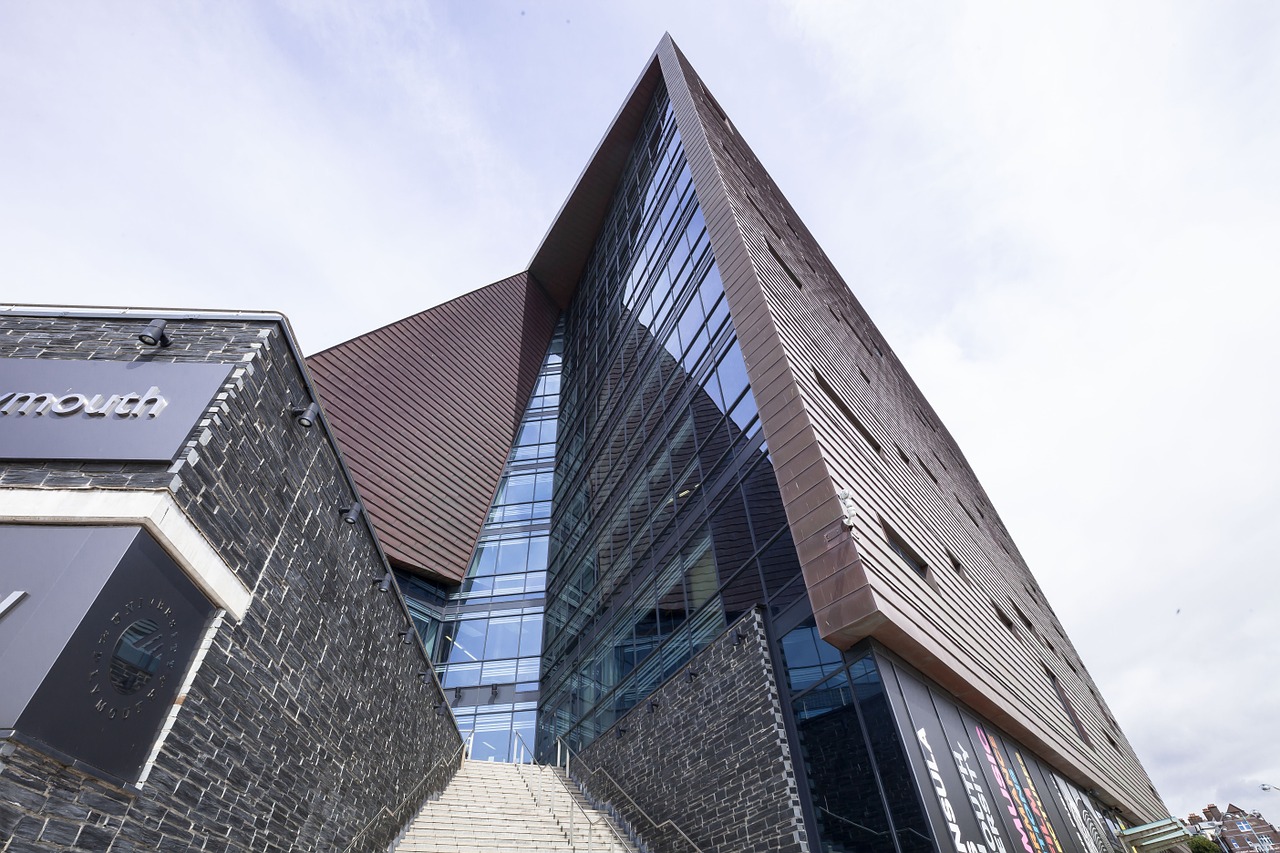 College officials should be praised when they curtail wasteful spending, but when they cut the budget by eliminating core educational programs, they deserve public scorn.

That scorn should be heightened if at the same time they’re scrimping on valuable education, they’re putting lots of money into luxury amenities for students.

While many colleges across America have been downgrading their academics at the same time they lavish money on student comforts, I am describing a particular school I’m very familiar with—Penn State University Harrisburg (PSUH). The administration has cut its political science department to the bone.

In a controversial move, presumably meant to cut costs, the newly appointed director of the school of public affairs, Patria de Lancer Julnes, recently eliminated yet another faculty position from the political science program.

Normally, routine staffing changes at a state university wouldn’t make headlines. However, as a recent article in the Lancaster New Era pointed out, the decision to abandon civics education has serious consequences. In an era when political debate all too often degenerates into reciting empty slogans or childish name-calling, society is in desperate need of citizens who learn the value of free speech, civil debate, and representative government.

Although students sometimes acquire these concepts in other courses, political science faculty members are uniquely qualified to strengthen these democratic values. Accordingly, students learn to engage in a substantive rather than a superficial debate of politics and policy. In short, they emerge as better citizens.

That critical educational result doesn’t seem to matter to the administration.

I’ve seen firsthand the value of Harrisburg’s political science program. Over the years, I’ve worked with many of their political science and public policy graduates, who consistently demonstrate an exceptional mix of enthusiasm, skill, and maturity.

Trained in a minimally ideological environment—since the 1970s the university’s political science department has included both liberal and conservative faculty—students gain a balanced view of politics. Most importantly, the faculty emphasize respect and civility in political discourse, something too often missing from contemporary policy debates.

PSUH’s decision to dismantle the political science department is not part of a regional trend. Over the last five years, as Harrisburg has scaled back its program, other area colleges have invested more in civics education. Remarkably, the university’s department is now considerably smaller than the neighboring Penn State branch campuses at Altoona (4 faculty) and Behrend (6 faculty).

Sadly, the decision to abandon political science appears to signal a much more disturbing trend where administrators seek to pare-down programs that aren’t financially lucrative. Perhaps owing to what graduates tell me are exceedingly demanding courses, the major has always been a small but elite program averaging 30-50 majors.

A revenue model that insists on more students, larger class sizes, and fewer full-time faculty apparently makes the college more profitable, as evidenced by the construction of some elaborate new buildings on campus.

This fall, as PSUH celebrates its 50th anniversary, the school will dedicate a new 70,000 square foot “Student Enrichment Center.”

According to the college’s website, the new building will house “student lounges, food service with open seating and a convenience store, a theater/lecture hall, a spiritual center, the bookstore and offices for student counseling and disability services, honors education, international student support services and international study programs.”

Note that, with the exception of the space for honors education and perhaps the bookstore, this $30 million facility will do little to improve the quality of education. Rather, by committing precious resources to enhancing “student services,” the university is participating in an “academic arms race” where colleges invest tuition dollars in student luxury rather than raising (or even just maintaining) their academic standards.

While Penn State Harrisburg has built posh new dorms, an indoor swimming pool, a soccer field, tennis courts, and now a “student enrichment center” the political science department has gone from a meager four full time faculty, to three faculty, to two faculty. In the Fall of 2017, while the senior faculty member is on leave, the program will have only one full time professor.

The administration must know that this level of faculty support is simply unsustainable. But at least the political science students can enjoy the “open seating” in the state-of-the-art dining facilities as they struggle to enroll in required courses.

Parents make enormous sacrifices to send their children to college, hoping that the institution helps students appreciate the value of education. However, when a college spends tens of millions of dollars on a new student center while dismantling what should be a flagship political science program in the shadow of the state capital, it sends a message that new construction is more important than academics.

However much a college publicly extols the virtue of a “rigorous education,” its budgetary commitments reveal its true institutional priorities.

As a land grant institution, Penn State University has obligations to the community that involve more than raising money for campus beautification and student comfort. Investing in programs like political science is not about reaping financial rewards. It’s about helping students get the most of their education and preparing them for the demands of citizenship.

Too bad the administration doesn’t see it that way.

This article was republished with permission from the John W. Pope Center for Higher Education.