What Quentin Tarantino can teach us about … Theology? 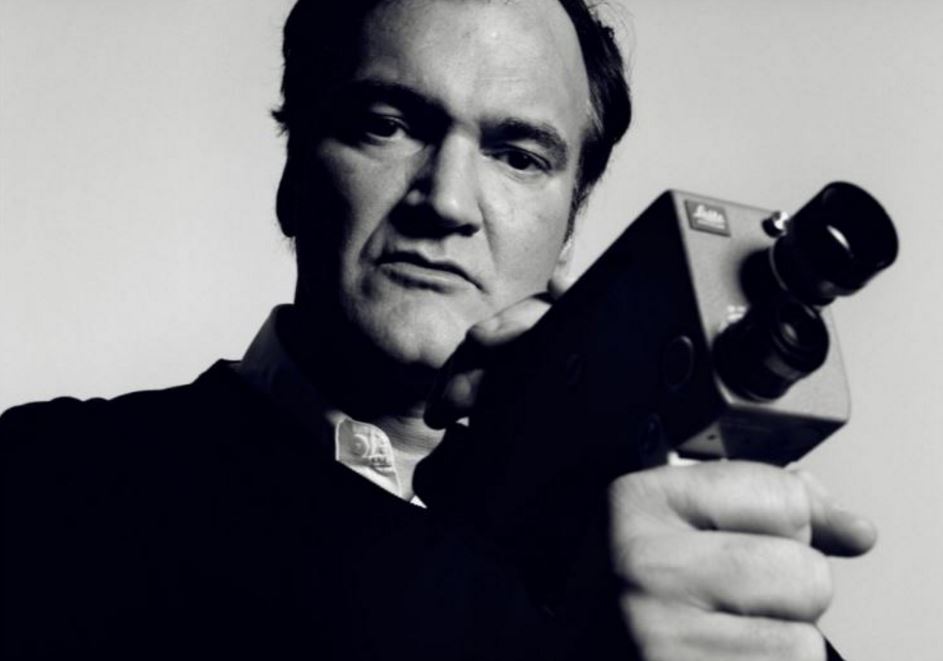 The nature of philosophy, viewed from a certain angle, is to think about the deep meaning imbedded in ordinary things. Plato’s Socrates made his reputation by challenging people that he encountered to question their own assumptions about the meaning of various ordinary concepts that, upon reflection, prove to be deeper than they seem: justice in the Republic, courage in the Meno, and love in the Symposium.

Like Socrates, these books strive to see the deeper meaning that lies behind things that are encountered in the everyday life-world of modern Westerners.

The formula for each consists in academics writing more-or-less popular-level essays around the theme, reflecting on the ways that philosophy relates to the given pop-culture artifact. In my experience, they tend to be fun and lighthearted, if uneven in their delivery, with some fairly profound insights and observations, alongside some strained attempts to link the topic with philosophy. One example of such works is The Onion and Philosophy: Fake News Story True, Alleges Indignant Area Professor.

In the same vein is the recent Tarantino and Theology, edited by Jonathan L. Walls, a film writer and director who lives in Los Angeles, and Jerry L. Walls, Professor of Philosophy and Scholar-in-Residence at Houston Baptist University. The former has previously contributed an essay to The Ultimate Harry Potter and Philosophy: Hogwarts for Muggles and is the editor of The Legend of Zelda and Philosophy, and therefore has some experience in the genre.

Tarantino and Theology is a fun examination of theological themes through the lens of the movies of writer/director Quentin Tarantino. Mr. Tarantino first gained fame in the early 1990s with such films as Reservoir Dogs (1992), True Romance (1993), and Pulp Fiction (1994), and he continues to make movies such as the more recent Inglourious Bastards (2009), and Django Unchained (2012).

Dark, violent, and vulgar, Mr. Tarantino’s movies are hardly the first thing one might think of when looking to derive theological reflection. But, as Johnathan Walls’ introduction notes, “If Christian theology is correct in its fundamental assumption that God exists and created all things, then there will be traces of theological truth to be found everywhere, including some surprising places.” Even, one presumes, in the movies of Quentin Tarantino. And the contributors certainly make a compelling effort to show where and how.

In keeping with the genre, Tarantino and Theology does not take itself too seriously most of the time. But make no mistake: the contributors are, by and large, highly credentialed and serious theologians and philosophers. As such, there are moments of deep and deadly serious theological and philosophical reflection.

Brett McCraken discusses the “incarnational aesthetic of Quentin Tarantino” and reminds the reader of the centrality of the body in Christianity, including, of course, the Incarnation and the Eucharist. Jonathan Walls uses a scene from Pulp Fiction to discuss the nature of miracles. Lawson G. Stone compares the heroine of Kill Bill to heroes drawn from the Old Testament, from the Iliad, and from Beowulf, reminding us that often the greatest of cultural achievements are blood-soaked, and that a thorough look at the human condition will not ignore these aspects. Rebecca Ver Straten-McSparran explicates the meaning of blood as a symbol in Mr. Tarantino’s films, noting the centrality of Christ’s blood in Christianity as a sign of new life.

The book is uneven at times, to be sure. Some essays seem somewhat strained, striving to make perhaps implausible connections, and others are difficult to understand or follow if you have not seen the movies they discuss.For example, I have not seen Jackie Brown, and hence Ben Avery’s “Jackie Brown’s Four Loves: An Exploration of the Characters and the Relationships of Jackie Brown through C.S. Lewis’ The Four Loves” was largely inaccessible to me—a failing on my part, not the author’s, I’m sure. But all have important insights. (It is worth noting, by the way, that the essays utilize uncensored quotations from Tarantino movies, and therefore one encounters vulgarities).

Still, the book is a good example of how Christians can point to and engage with the truths contained in all things and thereby work to “redeem the time,” as St. Paul admonishes in his letter to the Ephesians. By demonstrating how theological truths pervade all things—even things as unlikely as the movies of Quentin Tarantino—this book helps to show that, no matter how decadent the culture might be, we are never far from these all-pervading truths, and renewal is always possible. As Russell Kirk used to say “cheerfulness keeps breaking in.”

This article was reprinted with permission from the Imaginative Conservative.