The Origin of the Term ‘Dark Ages’ 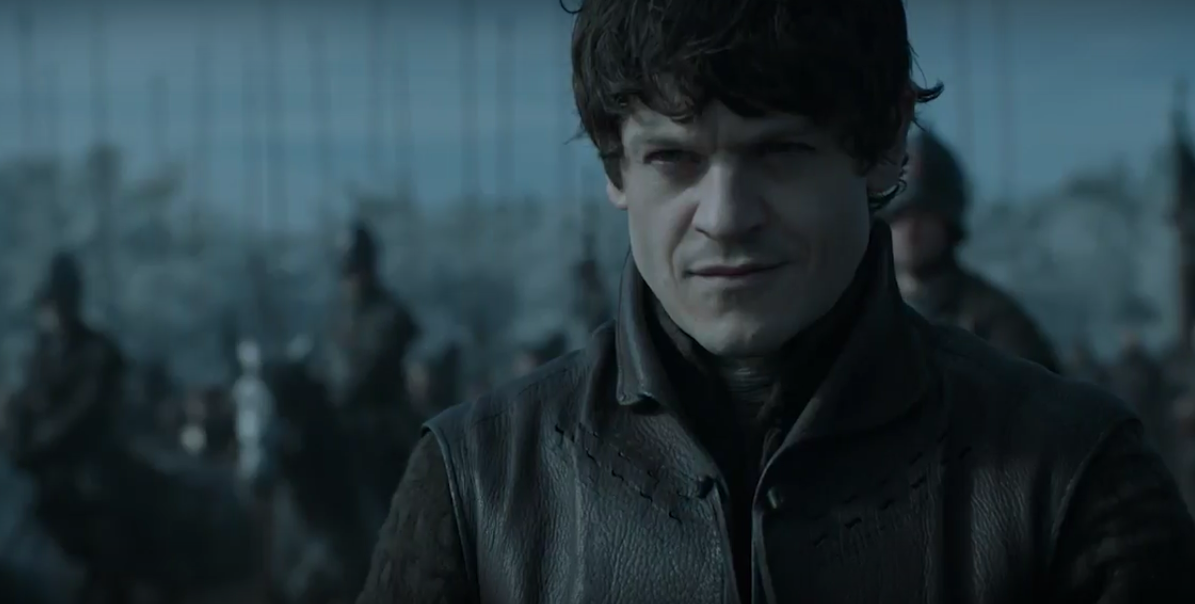 With threats both without and within, some have surmised that the West is on the cusp of a new Dark Age. We at Intellectual Takeout have wondered the same thing ourselves.

Traditionally, the term “Dark Age” has been assigned to the period that followed the Fall of the Roman Empire in the fifth century. It is fearfully portrayed as a bleak time for human life and learning, when most thought was given to survival and intellectual creativity lay for the most part dormant.

For a long time the Dark Ages were considered synonymous with the “Middle Ages,” ending only with the Renaissance in the fourteenth century. Today, however, it is more common to separate the two—dating the Dark Ages to the tenth century—or to not even use the term “Dark Ages” at all.

It’s usually assumed that this term originated with Protestant historians who were anxious to disparage the period of Christendom in which the Roman Catholic Church was at its zenith of power and influence.

Not so, however. As it turns out, the first person to characterize the period between the Fall of Rome and the Renaissance as “darkness” was the Italian humanist scholar Petrarch (1304-1374).

The characterization is first found in a 1359 letter to Agapito Colonna. In the letter, Petrarch explains that he will limit the history he is writing to the time of Ancient Rome, not touching upon modern subjects such as Agapito or his family:

“And yet had I touched upon illustrious men of our time, I will not say that I should have introduced your name… but most assuredly I should not have passed over in silence either your uncle or your father. I did not wish for the sake of so few famous names, however, to guide my pen so far and through such darkness. Therefore sparing myself the excess both of subject-matter and of effort, I have determined to fix a limit to my history long before this century.”

In his essay “Petrarch’s Conception of the ‘Dark Ages’”, Theodore Mommsen undertakes a textual analysis of Petrarch’s other works, and concludes that by “darkness” Petrarch didn’t mean there was a lack of historical sources; he meant that it was pretty much worthless:

“From these passages it is clear that Petrarch discarded the whole history of the Roman Empire during late Antiquity and the Middle Ages because within that age, everywhere in the western world, had come into power ‘barbarous’ nations which brought even Rome and the Romans under their domination. Because Petrarch could think of this whole development only with a feeling of scornful grief, he consciously and consistently consigned it to oblivion in all his writings.”

As Mommsen explains, Petrarch believes the Dark Ages were inaugurated by the rise of the barbarians during Rome’s decline and fall. It was left to later historians to see Petrarch and his time as signaling the end of the Dark Ages and the beginning of a Renaissance.

Interestingly, in referring to our own times as a “new dark ages,” the philosopher Alasdair MacIntyre wrote the following only a few decades ago:

“This time however the barbarians are not waiting beyond the frontiers; they have already been governing us for quite some time.”