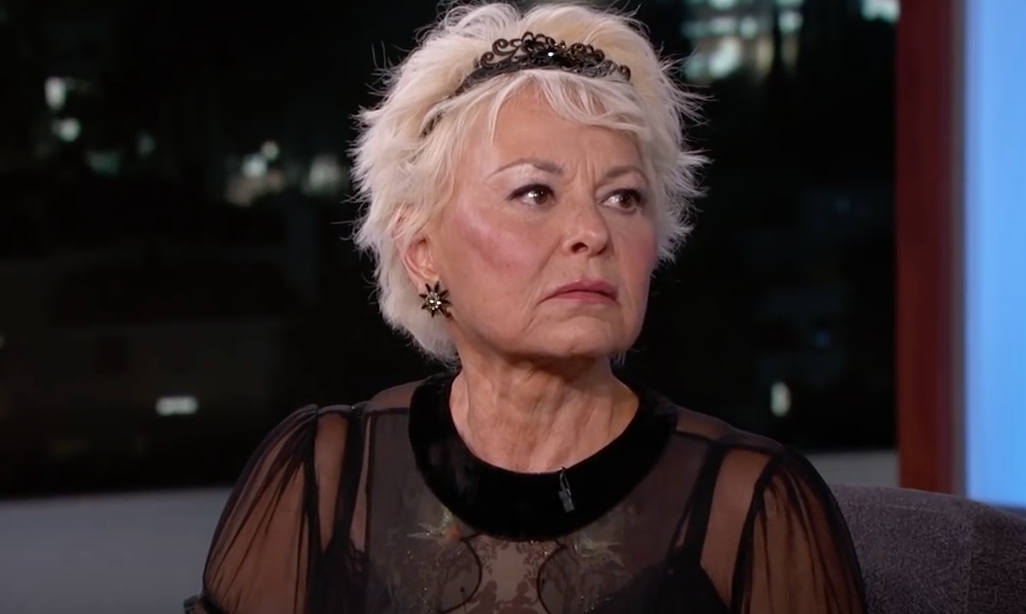 It is a wise general rule to pay little or no attention to anything celebrities say.

I am usually a firm subscriber to this rule, but I’m going to break it here. Roseanne Barr actually said something in an interview yesterday that piqued my interest.

Barr, who unsuccessfully ran for president in 2012, was quoted earlier this month by The Hollywood Reporter slamming one of the people currently running for president.

Judging by Roseanne’s comments in her interview with Yahoo!, she’s apparently been taking heat for recklessly sharing an opinion:

“I said the press was corrupt and that Hillary owns the press and that people in this country are not allowed to say anything except for that they love Hillary, or they’ll be harassed, especially on social media, until they leave or hang their head in shame. Because if you don’t endorse Hillary, then you’re anti-American, a racist, a sexist, or whatever names her robots throw around.”

My first thought was, Is it not strange to hear Roseanne Barr, a woman whose foul language can make a sailor blush, decrying the lack of civility in our discourse?

But perhaps it should not be surprising. Increasingly in our culture, people are finding it difficult to disagree on ideas without getting stomping angry.

Why? There are several possibilities.

I decided to write about Roseanne’s reaction because I can relate to how she feels.

Many people I know (from both major political parties) have expressed anger, concern, ridicule that I might not vote for the candidate they wish to tap to vanquish the candidate they loathe. My disgust with ambivalence to the presidential election is taken personally. If I could possibly-potentially-conceivably support candidate X or Y, then perhaps I am not the person they really thought I was.

I find such views amusing for the most part; but it’s also slightly troubling. It seems rather obtuse to be incapable of recognizing that other good, well-meaning people might envision other ways to make the world a better place.

More evidence, perhaps, that politics are beginning to take a more prominent place in our lives than they should.