Brutal Reviews of Shakespeare from the 1600s 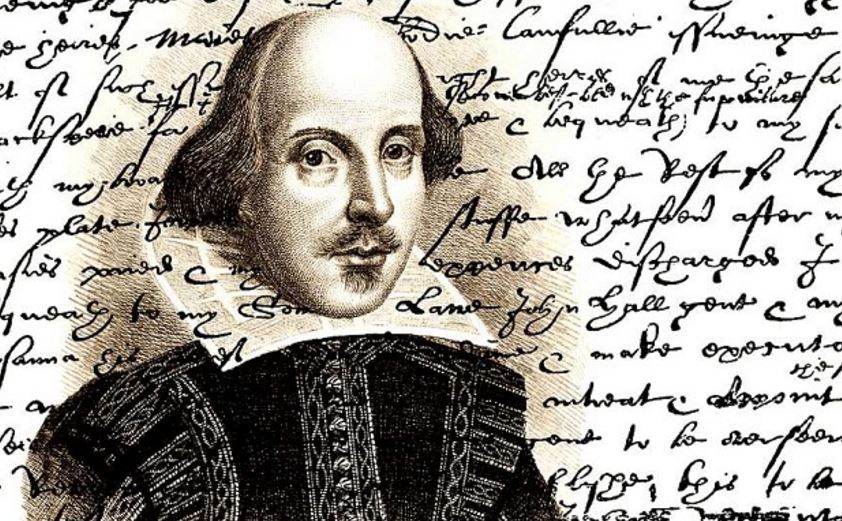 In 1660, Samuel Pepys, a 26-year-old civil servant in London, started writing a diary. He kept it up for about a decade before quitting, and the surviving record offers historians a rich glimpse into daily life in 17th century England.

Take this entry from March 1, 1661. Pepys, an avid fan of theater, recorded his day, which consisted of a visit to his office, a dinner at home, and a quarrel with his uncle. After which …

Thence my wife and I by coach, first to see my little picture that is a drawing, and thence to the Opera, and there saw “Romeo and Juliet,” the first time it was ever acted; but it is a play of itself the worst that ever I heard in my life, and the worst acted that ever I saw these people do…

A year later, Pepys recorded a visit to King’s Theatre:

[W]e saw “Midsummer’s Night’s Dream,” which I had never seen before, nor shall ever again, for it is the most insipid ridiculous play that ever I saw in my life. I saw, I confess, some good dancing and some handsome women, which was all my pleasure.

The acclaimed poet John Dryden called Shakespeare’s writing generally “flat” and “insipid.” Of “Hamlet” in particular Dryer said thus: “What a pudder is here kept in raising the expression of trifling thoughts.”

One is tempted to think of Pepys and Dryden as mere cranks, but this was a common view of the bard’s work at the time. Shakespeare, and to a lesser extent Montaigne, had created a new form of art that explored the individual in a way that had never been done before, not even during the Golden Age of antiquity. Jacques Barzun, in his seminal history From Dawn to Decadence, explains:

[We] cannot say that we know Oedipus or Phedre as we know King Lear or Lady Macbeth. The latter are as various as we feel ourselves to be, the others not; in types there are (so to speak) no irrelevancies. How does Shakespeare create the roundness of character? By throwing light on new aspects of the person in successive relations. Polonius as a courtier is obsequious, as a royal adviser over confident, as a father to his daughter callously blind, as a father to his son, endearingly wise. The grand result of this method, this multi-dimensional mapping, is that since Montaigne and Shakespeare, plays, novels, and biographies have filled the western mind with a galaxy of characters whom we know better than ourselves and our neighbors.

By moving beyond character types and creating rich, multidimensional characters, Shakespeare was paving new ground. His newfangled way of exploring the human experience left his contemporary public confused. Rival playwright Ben Jonson was considered the genius of his day, Barzun notes, and in literary references the following century “[Jonson’s] name appears three times as often as that of his inferior rival.” It was not until the 19th century that Shakespeare’s brilliance began to widely be recognized.

Literary geniuses, it seems, like prophets, rarely are loved in their own time.