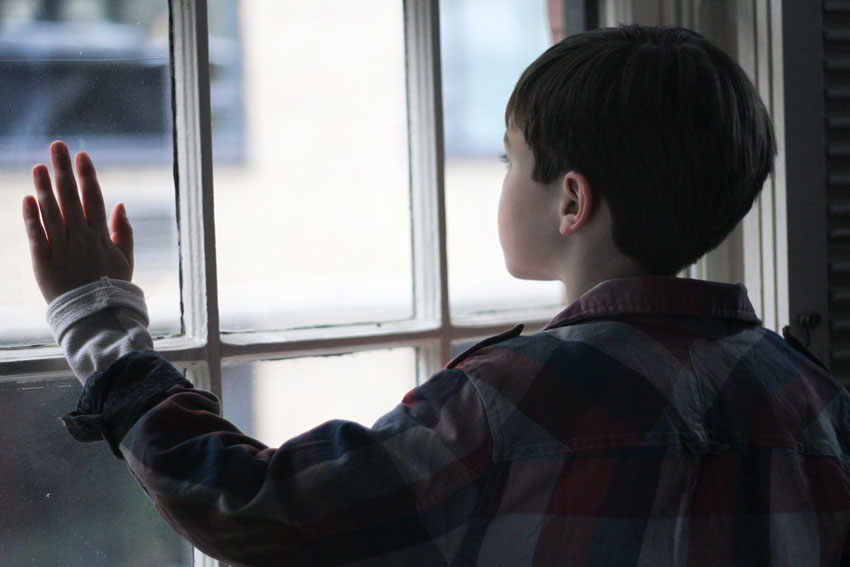 A basic premise of the apprenticeship model is that people best learn by example.

And if you want your boy to grow up to be a good man, he should spend a large portion of his childhood years around good men.

But many boys don’t have this opportunity in today’s world. Currently, one third of American children are being raised in homes without a father. And even in homes with a father, work and school schedules frequently prevent fathers and their sons from spending more than fleeting moments with each other.

It doesn’t typically happen in schools either. According to the U.S. Department of Education, 76 percent of public school teachers are women, and the number jumps to over 80 percent if you exclude high school. And even if a boy happens to have a male teacher, large classrooms and hyper-sensitivity to boundaries do not allow much opportunity for mentorship.

Contrast today’s situation with that of the past. In Ancient Rome, for instance, boys would spend their initial years being raised largely by their mothers. And then, as historian Henri Marrou notes:

“From the age of seven onwards the child ceased, as in Greece, to be entirely in the hands of the women, but in Rome he came under his father. This is absolutely typical of the Roman system of teaching. The father was looked upon as the child’s real teacher, and even later on, when there were proper teachers, they were still supposed to behave more or less like fathers.”

In America’s not-too-distant past, boys spent a lot more of their childhood around men. Before widespread urbanization, the agrarian character of American life ensured that boys spent many a day working alongside their fathers in the fields. And up until the mid-1800s, almost all teachers in the U.S. were men.

You hear a lot of criticism of men today—that they’re irresponsible, immature, and “unmanly”.

But hey, it’s difficult to learn how to become a man if you don’t really grow up around them.