What was behind Couric’s Editing Fudge on Gun Violence? 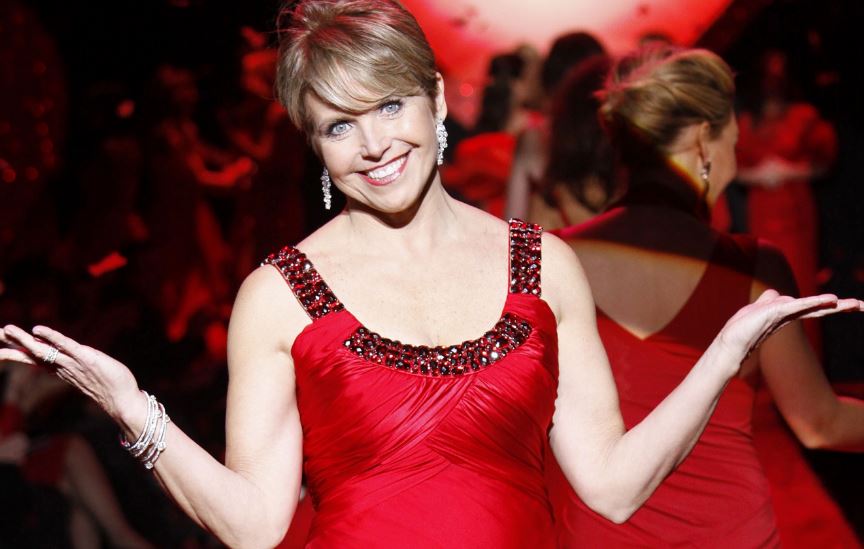 Esteemed journalist Katie Couric was caught inserting an eight-second “beat” into a documentary film on gun violence in America.

In the documentary film, titled Under the Gun, members of the Virginia Citizens Defense League (VCDL) were asked about the ability of convicted felons and people whose names appear on terrorist watch lists to purchase guns.

The question, Couric admits, “was followed by an extended pause, making the participants appear to be speechless.” (You can watch the video below. Go to the 3:25 mark to see the conversation in question.)

The pause, according to editor Stephanie Soechtig, was inserted to add gravity (“dramatic effect”) to Couric’s question. A couple things to consider.

First, was this question supposed to be a coup de grâce of sorts? One of Couric’s tough and insightful questions sure to stump VCDL members?

One might presume that from the decision to insert eight seconds of silence after the question. If that’s the case, Couric was serving weak tea, no? I mean, it’s not exactly difficult to come up with a thoughtful reply.

One could easily respond: Should people suspected of terrorism relinquish their right to bear arms? Should a felon who has paid his or her debt to society—particularly those convicted of non-violent crimes—be stripped of that right?

Reasonable people can disagree on how they answer these questions. My point is they are not exactly tough nuts to crack. This was evidenced when one VCDL member promptly answered Couric’s question. (You can listen to the audio at the Washington Free Beacon.)

Which brings us to a second consideration. What was the edit intended to accomplish?

Couric and Soechtig say it was for a dramatic effect. Is this true? We’ll never know for certain. So I’ll refrain from speculating on that front and confine my reflections to the result of the edit.

What did the edit achieve?

It made VCDL members look foolish. It made them look like they were stumped by an elementary question that they had never actually bothered to consider.

Essentially, the edit conveyed something that was simply not true. Does that make it propaganda?

Did the edit Couric approved meet the definition of propaganda? If so, was it intended as such? Does it matter?