Loners Are More Intellectual and Loyal Than Other People 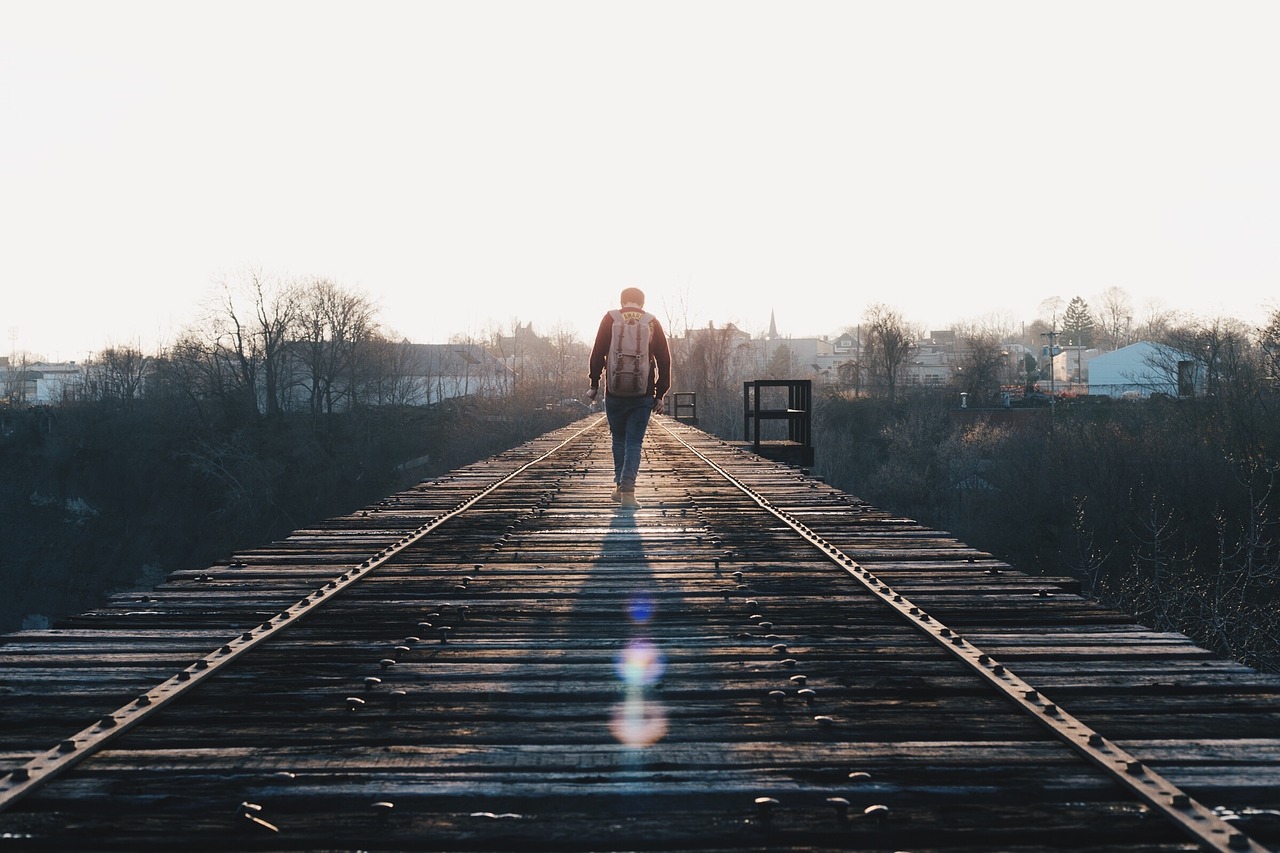 Speaking as a loner myself, I can tell you that there is a huge difference between a person who is socially rejected and a person who rejects social interaction.  And even though loners often get a bad wrap (I’m assuming because people are upset that they don’t want to be a part of the group), it’s not really a bad or good type of situation.

Loners often have friends, they simply prefer spending time by themselves; more than they would spend time with anyone else.  Their validation comes from within and they are largely self-reliant, meaning peer acceptance and any affiliation with others is not very important to them.  They’re more intrigued by their own ideas and use solitude as stimulation.  Constant social activities are draining to them.

Contrary to popular belief, loners consist of both introverted and extroverted people.  And they tend to be more intellectual by nature, simply because they spend their time researching all of the things that interest them.  And that tends to be a lot of different things.

The loner will typically have quite a few friends, but won’t view all of them the same.  Their ‘best’ friends are the ones who just seem to understand them, flaws and all.  I mean, if they prefer their own company to pretty much anyone else’s anyway, they’re not likely to spend time settling for sub-par friends.

However, loners beware: too much isolation can be a very bad thing for the mind, body and soul.  John Cacioppo, psychologist at the University of Chicago, highlights social isolation as on par with the health risks of both smoking and obesity:

“Loneliness is like hunger and thirst—a signal to help your genes survive,” Cacioppo says. “When you’re lonely, there’s a stress response in your body, and it’s not healthy to sustain that for a long time.”

It can be hard to determine when your loner friends are struggling with major life problems because they seek out less support socially than others normally would.  Cases of lonely loners have shown that shyness and social anxieties keep many of them from ever making friends, even when they want nothing more in the world than to connect with somebody.

So, keep your loner friends close, as they are both loyal and smart.  And check up on them every now and then.  Even though a life of solitude is where they thrive, there are times when they need connection just like anyone else.  And relationships with these types of people can be some of the most deep and fulfilling you’ll ever experience.