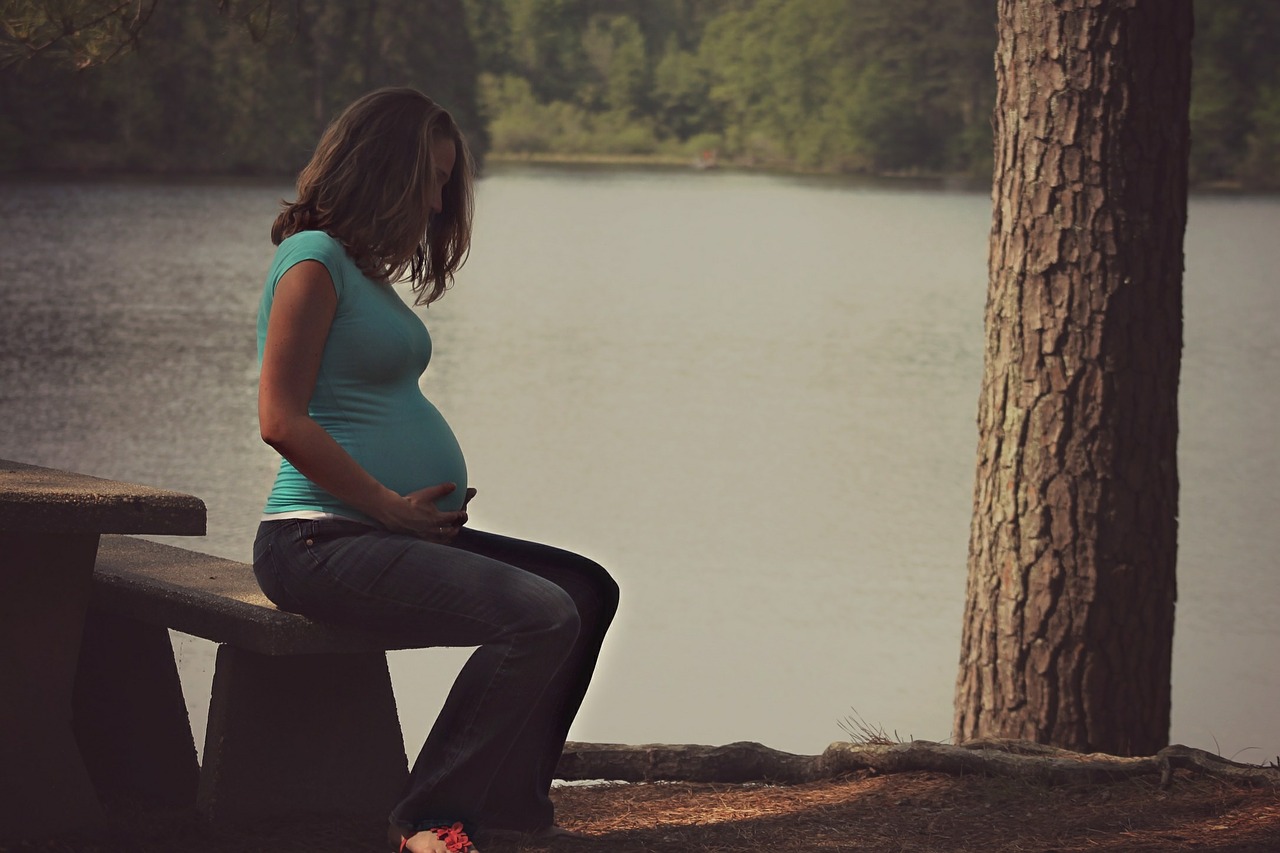 A few months ago, the Pew Research Center presented some data that on the surface appeared to be very good news. The teen birth rate had reached a historic low.

The teen birth rate in the U.S. is at a record low, dropping below 25 births per 1,000 teen females for the first time since the government began collecting consistent data on births to teens ages 15-19, according to a new report from the National Center for Health Statistics.

Nonwhite and younger teens have led the way in declining birth rates in recent years. Since the most recent peak in 2007, the birth rate among all teens has dropped by 42%.

It’s not just teens having fewer babies, however. The birth rate of women between ages 20 and 29 has also nose-dived in what some are calling a generational “baby bust.”

Such a criticism is hardly fair. Let’s ignore the idea, for the moment, that it is odd to criticize a generation for not procreating at a supposedly appropriate level. What’s more important to note is the fact that fertility is dropping everywhere. And it’s dropping rather sharply, as the interactive fertility map below illustrates.

How should we interpret this data?

Those of a Malthusian persuasion might find comfort in these figures. Fewer humans, one could reason, means greater sustainability and less damage to the planet. Fair enough.

There is, however, a less rosy way to interpret this data. Crashing fertility rates mean fewer people to sustain aging populations in an age that could, if trends continue, be defined by high debt and low growth. In essence, we’d be looking at what some have described as a “demographic time bomb.”

Is such an interpretation unduly pessimistic? Is it more likely that people and institutions will adjust, innovate, and sacrifice as they so often have done throughout history? Or is the demographic time bomb a legitimate concern?