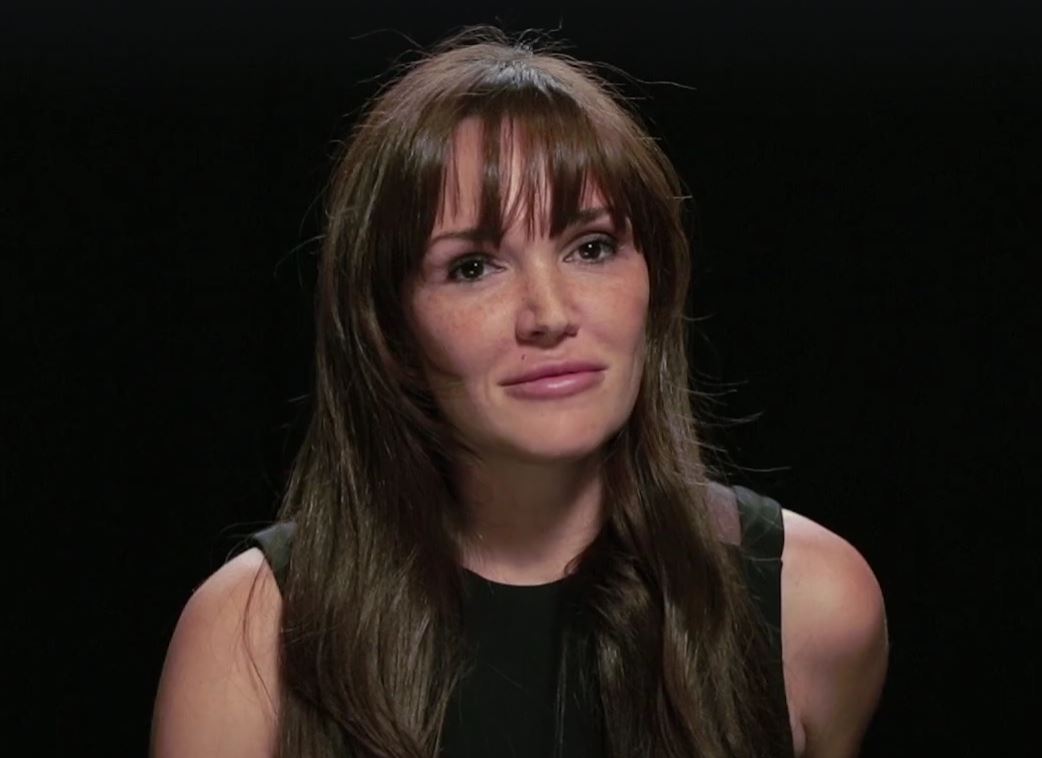 So of course I had to watch and see what the ex undercover officer had to say. Here’s the clip:

I don’t know about you, but my experience with the clip went something like this:

FOX: “Ask most Americans whether ISIS poses an existential threat to this country and they’ll say yes.”

FOX: “And that’s where the conversation stops.”

FOX: “If you’re walking down the street in Iraq or Syria and ask anybody why America dropped bombs, you get: ‘They were waging war on Islam.’ And you walk in America and you ask why were we attacked on 9-11 and you get: ‘They hate us because we’re free.’”

ME: Maybe that’s true, but…

FOX: “Those are stories manufactured by a really small number of people on both sides who amass a great deal of power and wealth by convincing the rest of us to keep killing each other.”

It was at this point I began to suspect Fox was offering an oversimplified explanation herself. (The term “military industrial complex” is not mentioned, but it’s clear Fox is implying that war profiteers are behind the bloodshed and terror.

Fox suggests efforts to stop ISIS are like “pouring kerosene on a candle.” It’s a nice metaphor. But what would she have us do?

“The only real way to disarm your enemy is to listen to them,” Fox says.

This is where the former undercover CIA officer lost me. The quote might sound like Sun Tzu-style wisdom. It’s not. Sun Tzu never said anything so banal or demonstrably false. Sometimes disarming an enemy involves listening and negotiating; but it’s certainly not “the only real way.”

It’s clear by the end of the video that Fox sees no moral discrepancy between ISIS and the United States. Many Jihadists, Fox points out, believe they are the heroes depicted in American cinema.

“You are the empire, and we are Luke and Han,” one Al Qaeda warrior explained to her.

This is a communication problem, nothing more. We need to listen.

“Hearing them out on policy concerns is actually an amazing thing,” she says. “Everybody believes they are the good guy.”

The clip prompted me to go back and read Graeme Wood’s article on ISIS published last year in the Atlantic. (Probably the best piece of journalism I read in 2015.)

Wood spent several months traveling the world to research his 11,000 word exposé. This is what he concluded:

That the Islamic State holds the imminent fulfillment of prophecy as a matter of dogma at least tells us the mettle of our opponent. It is ready to cheer its own near-obliteration, and to remain confident, even when surrounded, that it will receive divine succor if it stays true to the Prophetic model. Ideological tools may convince some potential converts that the group’s message is false, and military tools can limit its horrors. But for an organization as impervious to persuasion as the Islamic State, few measures short of these will matter, and the war may be a long one, even if it doesn’t last until the end of time.

Is there any reason to believe that such a network can be placated by hearing them out on policy issues?