Being ‘Wise’ is better than Being ‘Smart’ 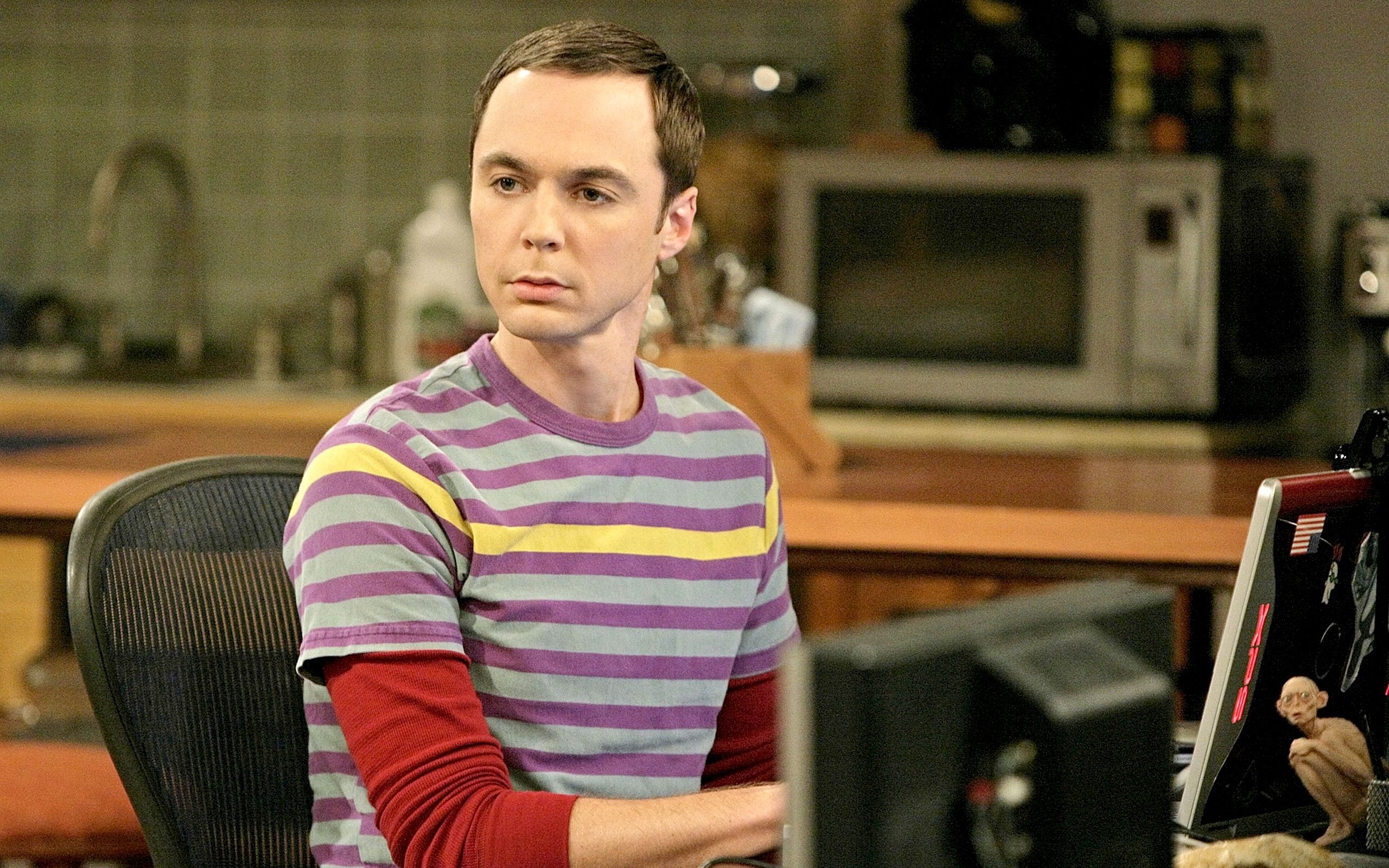 David Freedman reports in this month’s issue of The Atlantic that there’s a “war on stupid people” in America today:

“As recently as the 1950s, possessing only middling intelligence was not likely to severely limit your life’s trajectory. IQ wasn’t a big factor in whom you married, where you lived, or what others thought of you. The qualifications for a good job, whether on an assembly line or behind a desk, mostly revolved around integrity, work ethic, and a knack for getting along—bosses didn’t routinely expect college degrees, much less ask to see SAT scores. As one account of the era put it, hiring decisions were ‘based on a candidate having a critical skill or two and on soft factors such as eagerness, appearance, family background, and physical characteristics.’

The 2010s, in contrast, are a terrible time to not be brainy. Those who consider themselves bright openly mock others for being less so. Even in this age of rampant concern over microaggressions and victimization, we maintain open season on the nonsmart. People who’d swerve off a cliff rather than use a pejorative for race, religion, physical appearance, or disability are all too happy to drop the s-bomb: Indeed, degrading others for being ‘stupid’ has become nearly automatic in all forms of disagreement.”

Personally, I find the term “smart” horribly ambiguous, and don’t really use it as a label for people. After all, how are people typically deemed to be “smart” these days? SAT scores? GPA? Number of books read?

What none of these categories tell you is how well knowledge has been assimilated, how it has enhanced one’s understanding of truth, and how well it has been translated into virtuous living.

That’s because these things fall under the rubric of “wisdom.” As Aristotle tells us in the Nicomachean Ethics, there are two types of wisdom: 1) theoretical wisdom (sophia), which is knowledge of the underlying principles of things (a.k.a. “truth”); and 2) practical wisdom (phronesis), which is the virtue of discerning the best course of action in particular circumstances.

I think we’ve given a lot of people today the illusion they’re intelligent—either because they get good grades, or have certain job titles—when many of them may be merely arrogant in their ignorance, as Joseph Pearce has said.

But even those who are still intelligent in the traditional sense of the term aren’t necessarily wise. And those who think of themselves as “smart” and deride others for not being so are certainly not wise. For the wise person is aware about how much he doesn’t know. Humility is the companion of wisdom.

In his famous 1987 book The Closing of the American Mind, Allan Bloom lamented:

“Fathers and mothers have lost the idea that the highest aspiration they might have for their children is for them to be wise… Specialized competence and success are all that they can imagine.”

As a nation, America would undoubtedly be better off if it focused more on cultivating wisdom and less on reproducing “smart devils.”