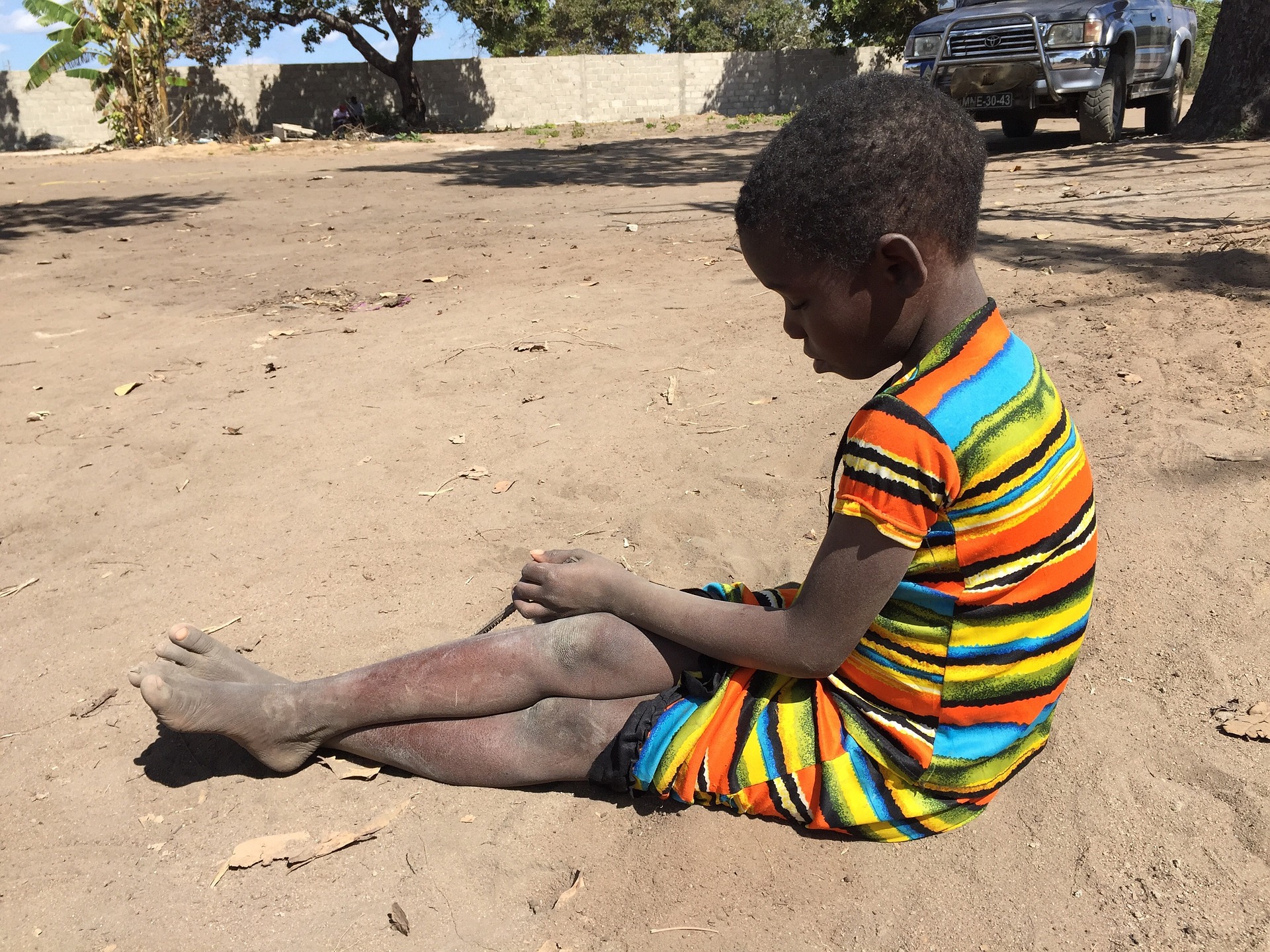 Our World in Data put out a chart recently showing positive and perhaps surprising news: the world is winning the fight against extreme poverty. And it is winning in a big way.

The chart, based on data collected by Max Roser, an economist and research fellow at the University of Oxford, shows that the number of people living in absolute poverty declined from 2.2 billion in 1970 to 706 million in 2015, a 68 percent decline.

This decline was achieved even as the world population doubled from 3.7 billion to 7.4 billion.

In case you’re wondering, absolute poverty today is defined as anyone living at a consumption (or income) level below $1.90 per day (incomes from previous years have been adjusted for inflation).

You can view the data below in a slick interactive graph. (Confession: It actually looks better here.)

Does anyone find this data surprising? It struck me that most people—perhaps even most educated people—would answer “yes” if they were asked if there were more people living in poverty (extreme or otherwise) than ever before.

I decided to test my hypothesis on several colleagues, and my theory was correct. Each person replied in the affirmative when I asked if there were more people living in poverty today than ever before.

There’s no reason I can find to doubt Roser’s figures. So if we’re winning the war on poverty, why does it feel like we are not?

Is it a case of good news buried because the narrative doesn’t fit (i.e. if it’s not bleeding, it’s not leading)? Or are people tuning out good news?

I’d be curious to hear some theories.