The Genetic Difference Between Early Risers and Late Sleepers 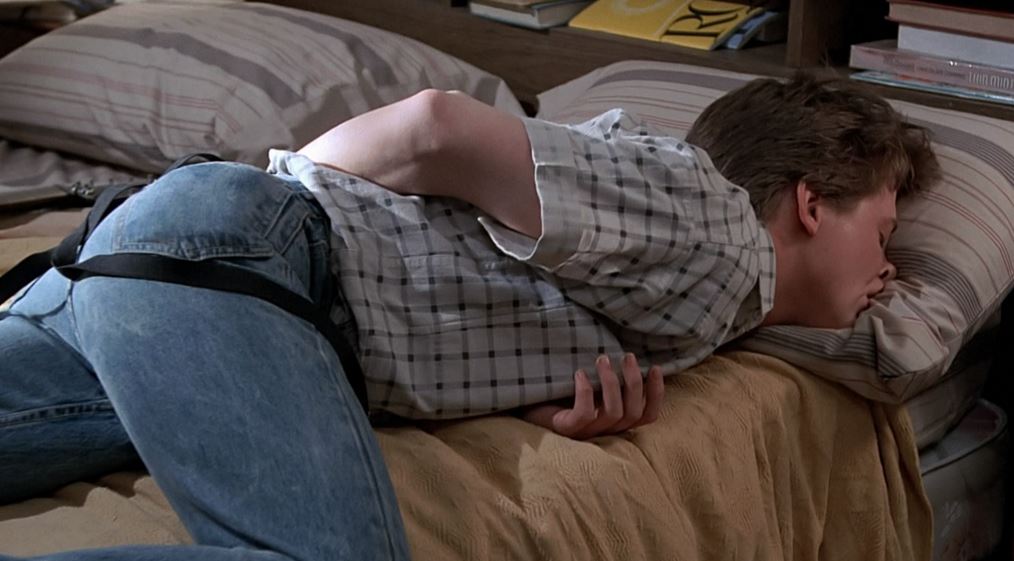 It’s early in the morning, your alarm goes off at 6 a.m., just like it always does.  Time to get up and start the day.  You sit up, slide your legs over the edge of the bed, and rub your eyes groggily as you adjust to being cognitive again.  A pretty average morning for those who get up early and go to bed early.  Does this sound like you?

Maybe you’re the kind whose day starts with no alarm clock (lucky).  Your day starts around 9 or 10 a.m., whenever you feel like getting out of bed, really.  Rising with the sun isn’t your thing.  You’ve always wondered how people can wake up and function in the wee hours of the morning, when it’s still dark and cold outside.  Are they just more motivated than me?  How important are they that they have to be somewhere so early?

As it would turn out, whether or not you’re prone to sleeping in or waking up early has a lot to do with your genetics.  Age definitely plays a part in this as well, but more and more research is showing that genetics is also a large factor.

One study, published in the journal Frontiers in Neurology, used fruit flies to study the genetic variations that could possibly play a role in determining whether or not an individual falls into the‘lark’ category, or the ‘owl’ category.  Because these organisms have a very similar ‘genetic clock’ when compared to humans, the researchers believe that the genes that affect the sleep cycle in them might be the same genes that affect humans.

After relentless study of the flies’ genomes, they were able to find close to 80 different genes that were linked to the differences in sleeping behavior.  University of Leicester researchers identified two differences in the flies’ behavioral preferences by observing at what point during the day they emerged from their pupal case.  Most came out in the morning, while some came out later in the day.

They were able to successfully breed late risers to produce more late risers, which leads them to believe that this behavior was, in fact, determined by genetics.  This means that the molecular processes that affect the genetic clock in late risers are not simply delayed when compared to early risers, but rather an entirely different set of processes altogether.

This research is especially of interest right now as more researchers believe us to be out of sync with our natural rhythms; understanding our genetic clock could help us live and work more efficiently.  It also shows that the traditional 9-to-5 work day might not be suitable for everyone.