Should Women Be Subject to the Draft? 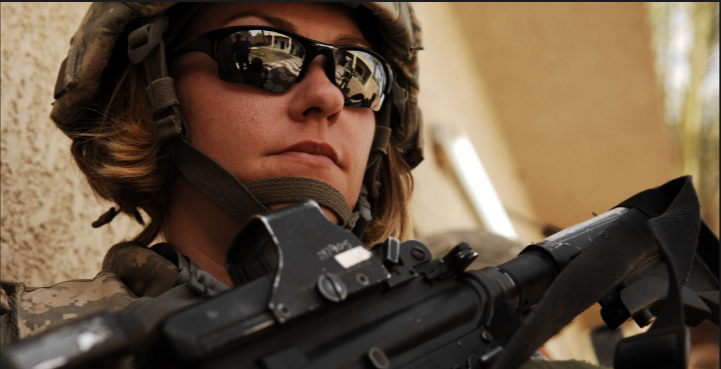 A recent amendment to the House’s annual defense authorization bill would require women to register for the draft as well as men.

Not surprisingly, this issue is one which is hotly contested. The amendment barely survived the committee vote (32-30), and the amendment could be removed from the bill long before it passes the House and Senate.

Many are arguing that the end of gender-based restrictions for combat positions signals the need for selective service to be expanded. John McCain (R-AZ), Chairman of the Senate Armed Services Committee, stated, “if we’re going to put women into combat roles then that’s certainly logical.”

Others feel strongly that women should be excluded from any draft. Somewhat ironically, Duncan Hunter (R-CA), the author of the amendment, is among this group; he voted against his own measure. He originally introduced it with the apparent motive of provoking discussion.

There is, however, a third option which isn’t being considered by Congress. Instead of expanding selective service to include women, the United States could end it altogether and exclude both men and women from the possibility of compulsory military service.

Since 1973 our army has operated on an all-volunteer basis. Instead of threatening American citizens with prison to build our military, we’ve encouraged them to join of their own free will.

While the selective service program still exists as a contingency plan, it hasn’t been necessary for more than four decades. We have fought multiple wars with a brave volunteer force, and there has been no need for a draft. Even with the modest wages and the risks present in military service, thousands of Americans have voluntarily offered their time, energy, and lives to serve our country.

If America ever truly needs an army to defend her from foreign enemies, I believe her citizens will voluntarily rise up and come to her aid.

Instead of seeing the draft expanded in the name of equality, I’d far rather see it buried completely. The lack of choice demeans soldiers and their service.?

Hannah Callahan is a freelance writer, libertarian, wife, and mom. In her spare time she enjoys reenacting.