Report: GMO Food is Safe to Eat, But… 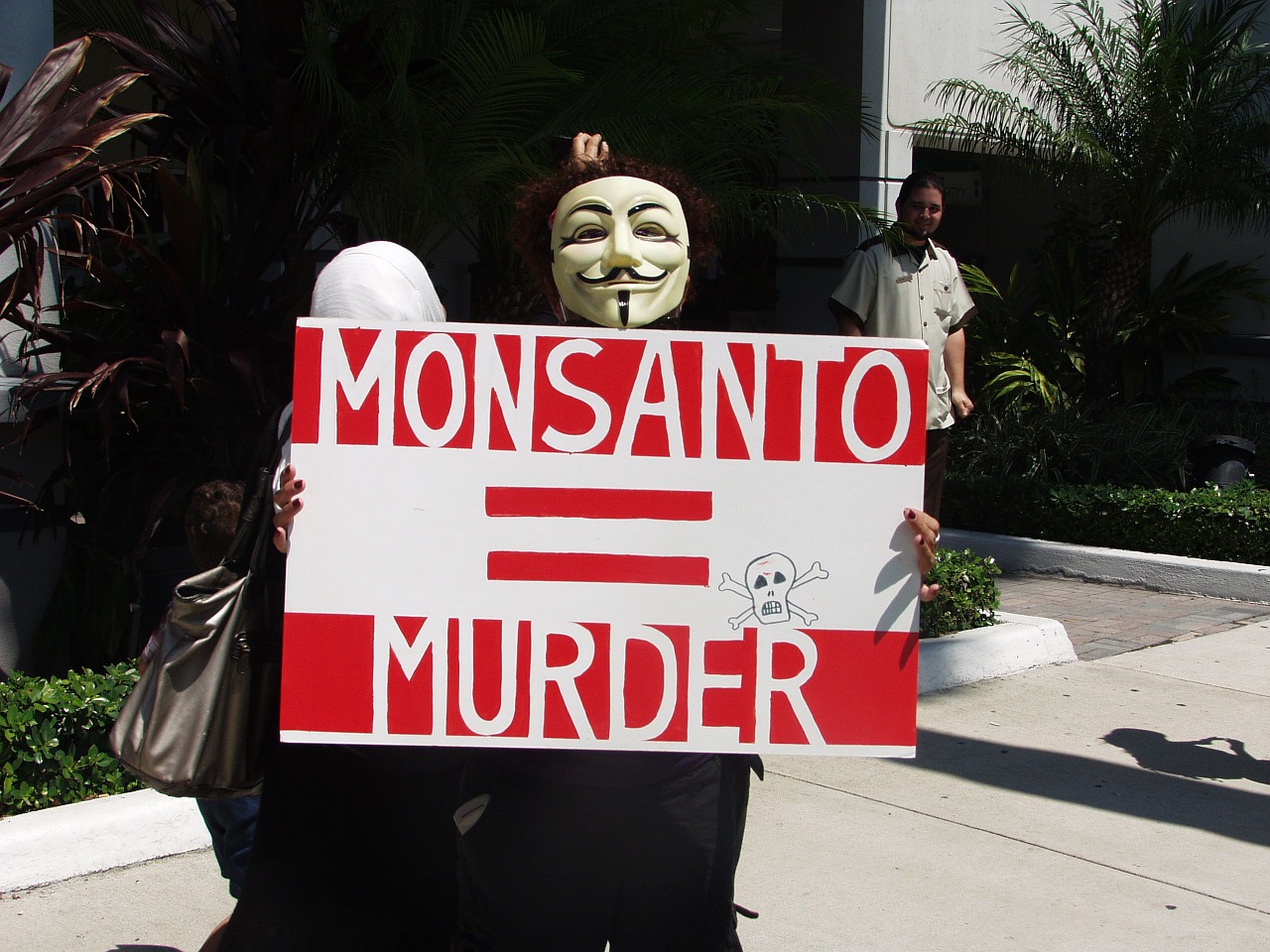 According to a newly-released report from the National Academy of Sciences (NAS), crops grown as genetically modified organisms are safe to eat. Since NAS is probably America’s most prestigious scientific society, that could help tamp down some of the hysteria about the issue.

I say ‘could’ because, according to an NPR story discussing the report’s release, in the 20 years since farmers began growing GMO crops, “…arguments about these crops have grown so contentious that the National Academy can’t be sure that people will believe whatever it has to say on the topic.”

The leader of one anti-GMO group has even accused the committee that produced the report of being in the pay of biotech companies invested in GMOs. (The committee chair, Prof. Fred Gould of the University of North Carolina, vigorously denies that, and gives an example of his rocky relationship with the biotech industry.)

The NPR story also notes that, according to Gould, the committee had one important rule: “If you had an opinion, you had to back it up with data. If you didn’t have the data, it didn’t go into the report.”

The NAS report devotes substantial attention to concerns about genetically modified foods. Which concerns does it find legitimate?

For one thing, GMOs were originally hyped as a necessary part of the solution to global hunger. Given how fast the Earth’s population has grown over the past few centuries, crop yield per acre has had to increase steadily in order to prevent widespread famine. And it has. But there’s no evidence that GMO crops have contributed to that increase, according to the report.

Another concern has been about mutant crop plants disrupting the ecosystem in unforeseen ways. That hasn’t happened, but new technology called “gene editing” could rekindle such fears.

“The report urges federal agencies to change the way they regulate GMOs. Up to now, companies have introduced just a small number of different kinds of genetically modified crops. That could change very soon, because there’s new technology, called gene editing, that isn’t exactly genetic engineering, but it’s not traditional plant breeding, either.

The report urges regulators to look at all new crops, no matter how they’re created, if they “have novelty and the possibility of some kind of risk associated with them,” Gould says.

The report’s preliminary reception among scientists has been favorable. Do you believe it will satisfy anti-GMO activists and alleviate concerns about the pending increase in GMOs?