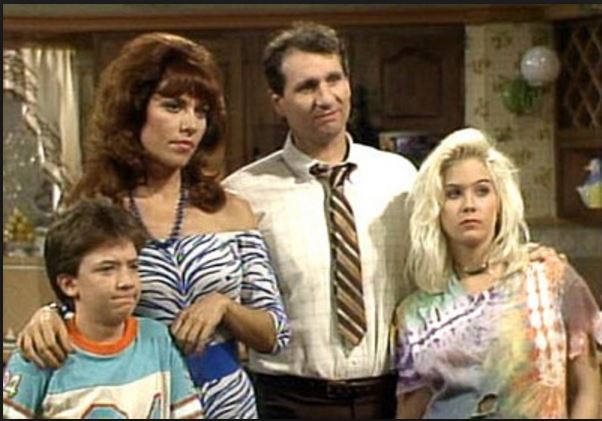 Dreaming of getting married, having children, and living happily ever after. You might be in for a rude awakening, according to psychologist Matthew D. Johnston.

Johnston, the Director of the Marriage and Family Studies Laboratory at Binghamton University in New York, surveyed decades of research on the psychological effects of raising children and shared his findings in the Conversation.

Would-be parents will not find them encouraging:

For around 30 years, researchers have studied how having children affects a marriage, and the results are conclusive: the relationship between spouses suffers once kids come along. Comparing couples with and without children, researchers found that the rate of the decline in relationship satisfaction is nearly twice as steep for couples who have children than for childless couples. In the event that a pregnancy is unplanned, the parents experience even greater negative impacts on their relationship.

The idea that having children will bring happiness and a closer bond with our spouse? It’s “a tenacious and persistent myth among those who are young and in love.”

On the bright side, having children lowers the likelihood of divorce. But hold the applause:

The irony is that even as the marital satisfaction of new parents declines, the likelihood of them divorcing also declines. So, having children may make you miserable, but you’ll be miserable together.

What is one to make of these findings?

First, I think it’s fair to say that it is yet more evidence that science (social or otherwise) is a poor tool for explaining or understanding happiness.

This is not the fault of social scientists. They are merely (or primarily) measuring human responses to social situations; and evidence suggests that humans are often unable to distinguish and understand their own emotions.

For evidence of this, you need not look further than Johnston’s article. Buried in the final paragraph is this nugget:

Translation: Having children makes people unhappy but brings them their greatest joy in life. How does the author attempt to square this apparent paradox? He doesn’t.

My hunch is that most parents understand the paradox quite well.  Being married with children is not a panacea. It entails much work and self-sacrifice. In many ways it is a daily ritual involving that which is unnatural: placing the needs and desires of others above our own. (Interestingly, nowhere is this idea more effectively demonstrated than in modern comedies.)

For millennia, philosophers have sought to better understand and explain the differences that can be found in complex human emotions that we tag with words: fulfillment vs. satisfaction; joy vs. happiness.

Is there value in social science that seeks to help us better understand these ideas and how they are effected during certain life situations? I believe there can be, as long as the conclusions drawn are not overreaching.

What do you think?