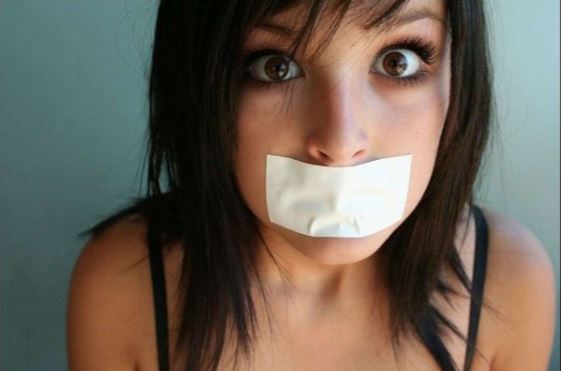 William F. Buckley once observed, “Liberals claim to want to give a hearing to other views, but then are shocked and offended to discover that there are other views.”

Buckley said that in the 1960s, but it is truer today on college campuses than ever. Even liberals are beginning to notice.

A few months ago I posted about how an NYU social psychologist, Jonathan Haidt, had noticed the lack of ideological diversity on university faculties in the humanities and social sciences. He has shown how this has fostered a breakdown of civil discourse in our academic institutions.

Haidt is not the only prominent liberal who has taken notice. In a New York Times op-ed headlined “A Confession of Liberal Intolerance,” Nicholas Kristof wrote candidly on the phenomenon:

“We progressives believe in diversity, and we want women, blacks, Latinos, gays and Muslims at the table — er, so long as they aren’t conservatives.

Universities are the bedrock of progressive values, but the one kind of diversity that universities disregard is ideological and religious. We’re fine with people who don’t look like us, as long as they think like us.”

Kristoff cites several sources and anecdotes, some of which are particularly striking. Take, for example, George Yancey, a sociologist who is black and evangelical.

Kristoff mused on Facebook that “universities stigmatize conservatives and undermine intellectual diversity.” The reaction he received basically proved his point:

Kristof sees this as a great problem.

“When perspectives are unrepresented in discussions, when some kinds of thinkers aren’t at the table, classrooms become echo chambers rather than sounding boards — and we all lose,” he wrote.

Let’s hope more than a few isolated progressives (and people in general) come to see the flaw in this type of thinking.

Or, if they prefer, they can continue to live in a moral matrix.