Do Most Humans Long to Be Ruled? 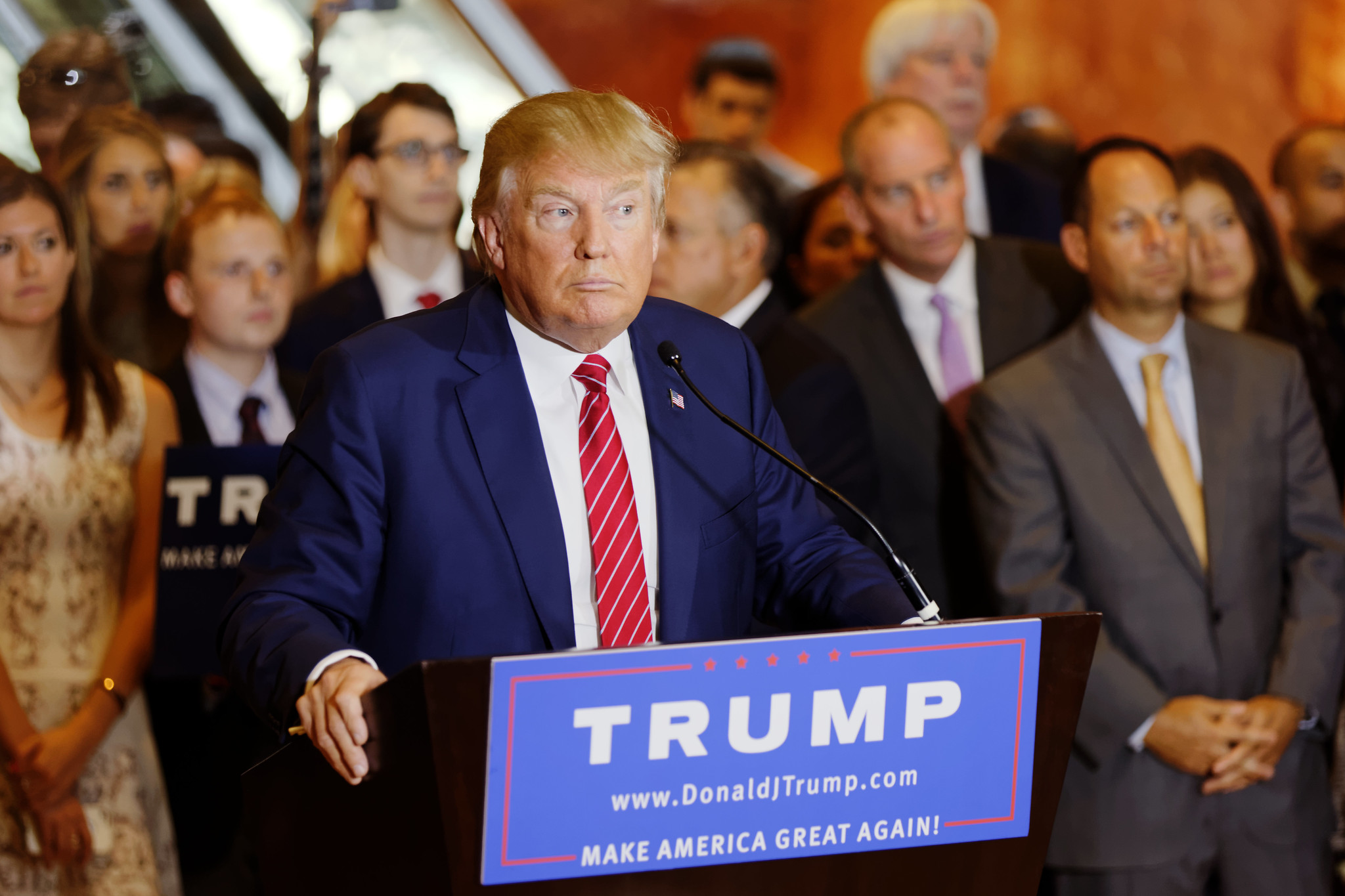 Is America ripe for a dictatorial coup? It’s a question more and more pundits are asking. (We’ve also chimed in.)

First, it’s a presidential election year. And everyone gets a little crazy crazier during election season. But it’s more than that.

Ross Douthat, writing in the New York Times over the weekend, observed that the clamor for an American Caesar seems to be reaching fever pitch. The drumbeat is loudest, he says, from Donald Trump supporters—“Trumpkins,” he derisively calls them.

Trump’s machismo and authoritarian rumblings make him the easiest target, but Douthat points out that many of Trump’s most vocal critics are clamoring for a political savior of their own.

There was Jim VandeHei who wrote an op-ed in the Wall Street Journal urging people to unite behind Facebook founder Mark Zuckerberg. (VandeHei apparently is not familiar with Article II, Section 1 of the Constitution, which requires that the president be at least 35 years old. More importantly, does VandeHei really want this guy as president?)

Then there were the #NeverTrump folks urging Gen. James Mattis to run. (Lack of policy chops and political experience must be less important for some than others.)

What is Douthat getting at? Just this:

Tellingly, none of these Trump-era enthusiasms involve a reinvigoration of congressional prerogatives or a renewed push for federalism and states’ rights.

Quite the reverse: They all imagine that the solution to our problems lies with a more effective and still-more-empowered president, free from antique constitutional limits and graced with a mandate that transcends partisanship.

The rise of Trump and the prescription offered by those who oppose him are equally revealing; they show that Americans have essentially abandoned the idea of republican government.

This is depressing if not surprising. Many of America’s Founding Fathers, particularly John Adams and James Madison, wrote of the suicidal nature of free governments.

“Remember democracy never lasts long. It soon wastes, exhausts, and murders itself. There never was a democracy yet that did not commit suicide,” Adams wrote in a letter to an acquaintance in 1814.

Like the Israelites, who stubbornly ignored the warnings of the Prophet Samuel, more and more Americans are clamoring to be ruled by someone. On the right, the flavor today is Donald Trump. On the left, it’s a modern version of Plato’s philosopher king.

My question: Is there something in the human condition that longs to be ruled? Are our brains wired to serve a strong leader, similar to how primates and canines organize under alphas? If so, is our free government destined for death by suicide, as Adams hinted?