Did a 15-Year-Old Student Discover a Lost Mayan City? 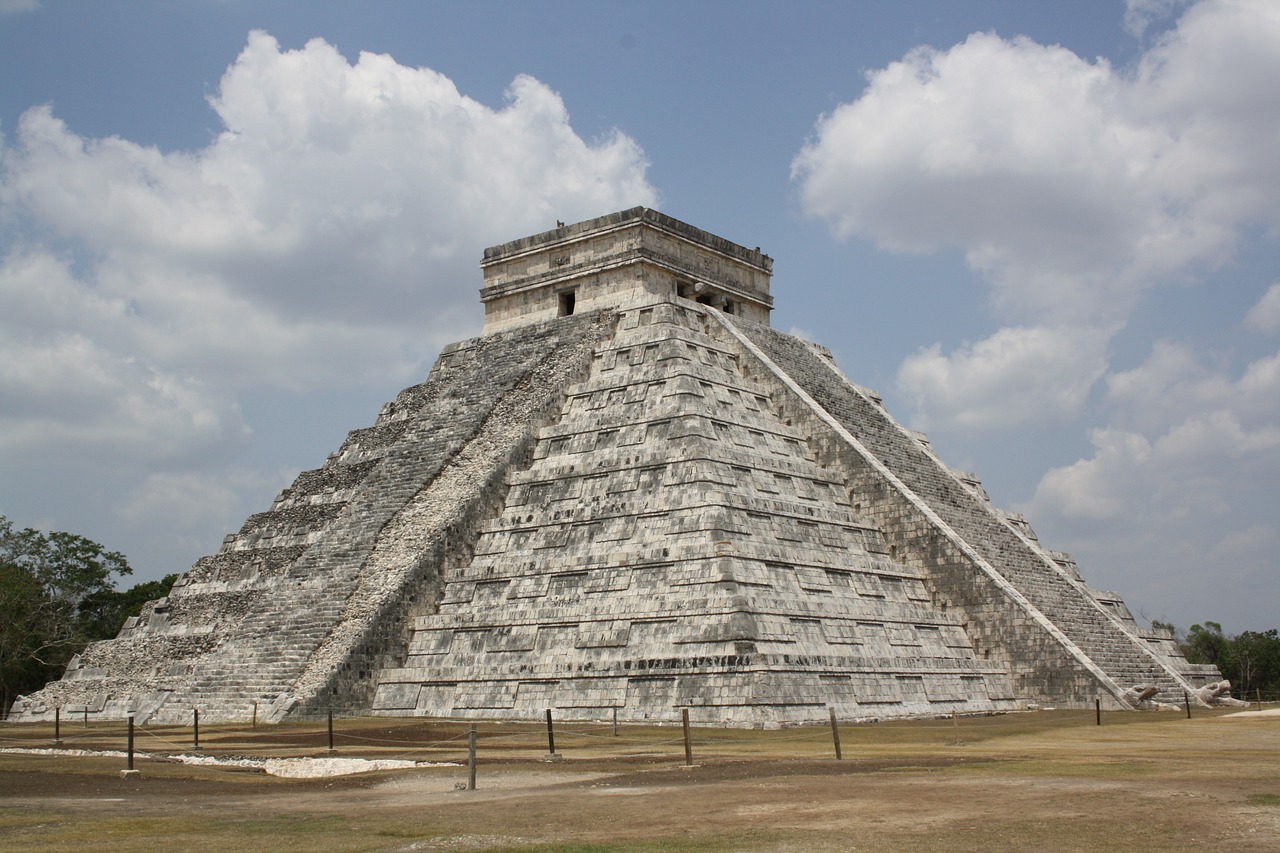 My friends and I would always talk about how much of the Earth is still unexplored and what it might be like to stumble across an ancient city or culture that has been hiding for centuries. I’m sure it’s been the dream of millions of kids around the world, especially with archeological icons like Indiana Jones bringing out our inner adventure professor.

But talking about discovering a lost city is easy, actually doing it (as you can imagine) is quite a bit harder.  Which makes this 15-year-old student’s discovery quite a feat.

Hailing from Quebec, Canada, student William Gadoury had a theory that Mayans built their cities based on constellations and actually lined them up using the stars.

Using a star map, he compared already known Mayan city locations with the stars on his map and discovered that there was one city missing, if his theory was correct.

The three-star constellation that he was looking at had two cities, but the third was a mystery.  Using Google Earth and other satellite images of the area of the Yucatan jungle where the city should be, he found what appeared to be man-made objects lying beneath the cover of forest.

Canadian Space Agency scientist Daniel De Lisle, who has been working with satellite imaging for more than 20 years, said that the city was likely lost because of the dense forest hiding it from aerial view.  But he acknowledges that there is something man-made lying underneath the forest canopy.uydent,

Geography professor Dr. Armand La Rocque agrees with De Lisle’s speculation, noting that the square object we see in the satellite images are indicative of a man-made structure, since squares are not found in nature very often.

Gadoury has named the city he has discovered, calling it K’aak Chi, which translates to ‘Mouth of Fire.’  William will be busy in the coming months, as his finding is set to be published in a scientific journal, and he will be presenting the discovery at Brazil’s International Science fair in 2017.