WTH Happened to Argentina’s Economy? This Chart WIll Show You… 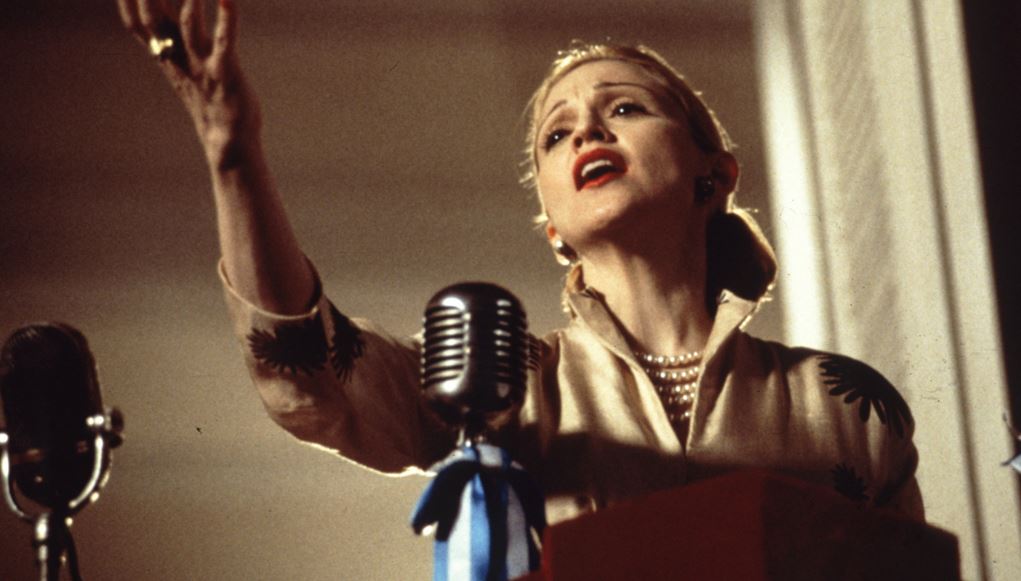 Last week, I noticed that Argentina is laying the groundwork to return to global debt markets.

As a point of background, a decade and a half ago Argentina defaulted on a $100 billion obligation, the largest debt default in history. Then, in 2014, it happened again.

We’ve become kind of immune to bad economic news from Argentina. The nation’s economy has been, well, a train wreck for about a century now. But it’s worth pointing out that it was not always so.

During the last quarter of the nineteenth century, Argentina was one of the fast growing economies in the world. In 1884 it became one of the few nations in the world to offer free, non-religious education to all children.

At the dawn of the twentieth century, people from around the world were flocking to Argentina. Half of the population of Buenos Aires was foreign-born in 1914, according to The Economist, and Argentina was nearly as rich as England, the United States, and Australia (and richer than nations such as France, Germany, and Italy).

That was as good as it got. Growth essentially flatlined from there. Argentinians today make roughly (on a per capita basis) what Americans did in 1960.

Argentina resembles the United States in many ways. Its constitutional structure is similar. It’s a nation rich in natural resources. Its populace has similar European roots (if anything, Argentina has roots more deeply European than the U.S.) and is overwhelmingly Christian.

But the nation’s histories following World War I were starkly different.

The United States, despite participating in several bloody conflicts during the 20th century, which required monumental costs in blood and treasure, emerged as the world’s “hyper power”; Argentina, which avoided the most costly external conflicts (and even profited from them), today ranks slightly ahead of Panama and Uruguay in individual wealth, and below Gabon.

Why were the experiences of these nations so different?

The easy (and wrong) answer would be to say it was socialism. Argentina did experience a leftward lurch in 1916 with election of Hipólito Yrigoyen that marked the end of the liberal policies that precipitated much of the nation’s growth, but since then Argentina’s leadership has been like a political pendulum. It’s fair to say that Argentina has suffered under bad political leaders on the right and the left. (Some, like Juan Perón, even managed to be both.)

While Argentina does not have a strong history of “socialism” in the traditional Marxist sense of the word (i.e. the government owning and running industry), it would be a mistake to claim Argentina had a free economy at any point in the last century. Even when neo-liberalism policy measures were implemented in the 1990s, particularly on trade and monetary policy, Argentina had a steep tax rate (a 21 percent value added tax) and a highly-regulated (and byzantine) economy that made it extremely expensive to do business. Argentina today continues to rank near the world’s bottom in economic freedom.

The United States, on the other hand, experienced a century of general political stability and several periods of genuine economic liberalization that featured steep income tax reductions (early 1960s and 1980s), the largest free trade expansion in history (1990s), and the slow collapse of unionization in the private sector (1980-present).

I’m sure a slew of other evidence can be offered to explain how and why the paths of these two nations were so different, and I’d be interested to hear other theories.

In any event, it might make an interesting dissertation topic for an ambitious PhD. candidate.