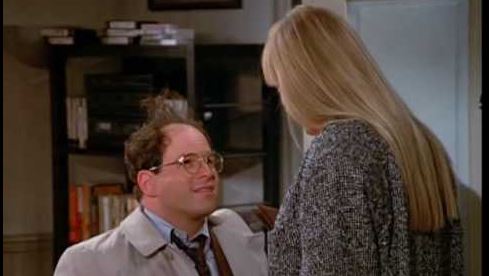 Researchers concluded that short men face statistically significant handicaps in the areas of education, occupation, income, and the ability to attract women.

Readers can check out BMJ’s press release here and view the video below for more information.

Now, readers might point out that these results are neither counterintuitive nor new. And they’d largely be right.

An American Psychological Association study published in 2004 showed a strong correlation between men’s height and their income potential. In her 2010 book Marry Him, author Lori Gottlieb cites research from MIT’s Dan Ariely that found a man five feet four inches tall would have to make $230,000 more per year to have the same appeal, statistically speaking, as a man six feet tall.

The larger issue, perhaps, is determining whether society is bestowing benefits on taller men and punishing heavier women primarily because they are tall or heavy, or because of another corollary (such as confidence).

Why does it matter?  Because it stands to reason that in a society that is taking the notion of equality to what some might find an excessive degree, short men could soon make the case that they are a victim class.

Short men, after all, have no control over their height. And while they have little recourse in making themselves taller, they can improve their situation by earning more income. But that task is made more difficult if short men are facing systemic discrimination.

Is it absurd to believe that the government might eventually take corrective actions to level the playing field for short men?

I’ll admit that it sounds a little crazy. But hey, so does a lot of the stuff happening in the world today.