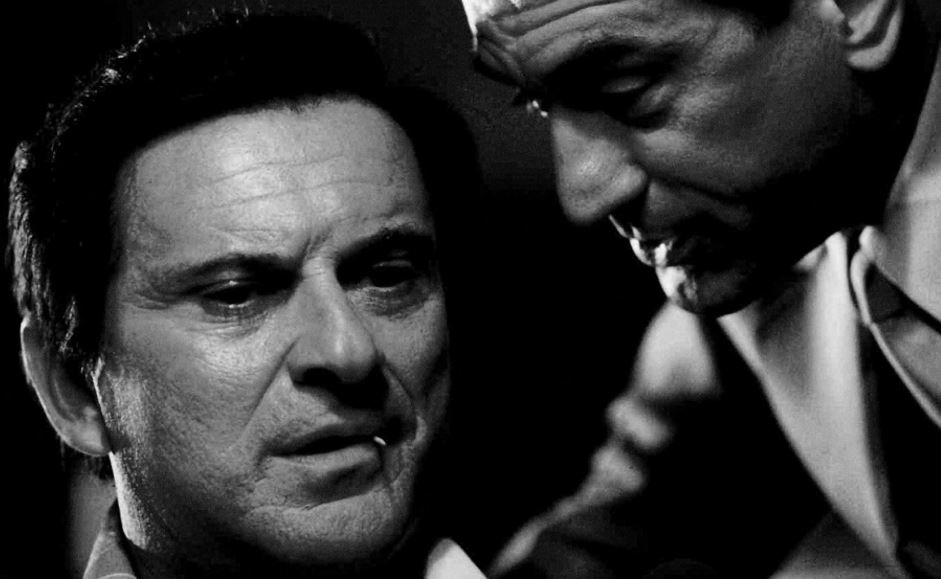 Okay, finally we have good evidence that cursing isn’t some classless, primitive behavior that most think is indicative of barbarism and heathenism. Alright, maybe it’s not that extreme, but there are people out there who think that cursing is unattractive and unnecessary. If you’ve ever been accused of sounding less intelligent because you swear too much, now you can at least cite evidence that quite the contrary is true.

A recent study found that those who have an arsenal of curse words at their command are much more likely to possess a richer vocabulary than those who do not. This challenges a long-held stereotype that people used curse words only because they could not think of more intelligent words with which to express themselves.

Psychologists Kristin Jay and Timothy Jay of Marist College and the Massachusetts College of Liberal Arts came up with the hypothesis that people who are well-versed in curse words are more likely to have greater overall language fluency a well.

Their study had participants say aloud as many swear words or taboo words that they could think of in 60 seconds. Then, they had to recite as many animal names they could think of in 60 seconds; using animal names as an indication of a person’s overall vocabulary and interest in language. The participants were also asked to submit FAS tasks, or standardized verbal fluency tests.

The participants came up with 533 taboo words, including “c*m dumpster” and “*ss pirate.”  They found that ability to generate curse words was not an index of overall language poverty, but that taboo fluency is positively correlated with other measures of verbal fluency. As the researchers explain, “a voluminous taboo lexicon may better be considered an indicator of healthy verbal abilities rather than a cover for their deficiencies.”

While the sample size for the study was quite small, it is solid evidence until a larger cohort can be analyzed. Stephen Fry, one of the greatest masters of the English language, gives his take on swearing in the video below. (WARNING: Explicit Language):