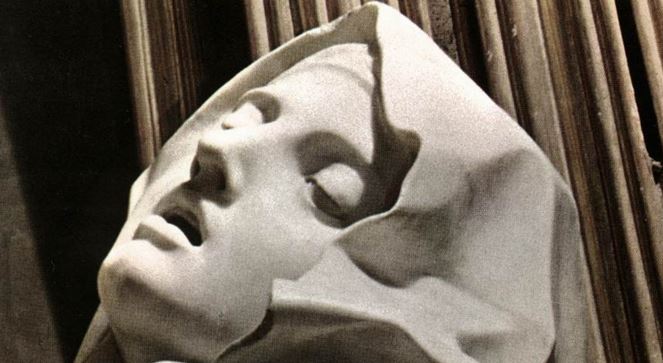 That was not said by a drug-addled artist, as one might expect. It was soberly asserted by one of the last people you’d think of: a Dominican “friar” and priest who died decades ago, having lived his life mostly in study, prayer, poverty, chastity, and obedience.

His name was Antonin Sertillanges, and he developed that thought in a book called The Intellectual Life: Its Spirit, Conditions, Methods, first published in 1920 and republished many times since. Last year, our own Daniel Lattier drew from his reading of Sertillanges to post blog entitled “Aquinas’ 16 Steps to Becoming an Intellectual”—reasonably enough, given both the title of this site and Aquinas’ stature as one of the greatest thinkers in the history of the West. You can find the substance of what Daniel wrote in Sertillanges’ book; the latter in turn learned it mostly from St. Thomas Aquinas, historically the best-known of member of the Dominican Order.

Here are Sertillanges’ own words about our topic:

“Every intellectual work begins in a moment of ecstasy; only in the second place does the talent of arrangement, the technique of transitions, connection of ideas, construction, come into play. Now what is this ecstasy but a flight upwards, away from self, a forgetting to live our own poor life, in order that the object of our delight my live in our thought and in our heart?” [From the Preface to the 1947 edition]

It’s pretty clear what he means by “ecstasy”. The word comes from the Greek ekstasis, meaning “standing outside of oneself.” One does that when one is drawn out of oneself by something inspiring and immerses oneself in it. I hope you’ve had that experience.

But whether you’ve had it or not, it’s also evident that Sertillanges means by ‘intellectual work’ something beyond just earning a living by using more brain than brawn. Many people who so earn their livings are not intellectuals at all, and certainly not in the sense Sertillanges means. They are doing merely “mental” work.

Part of what he means is that the intellectual life is a vocation or calling, not just a job or even a profession. Doing “intellectual work” thus entails the response of the whole person to a calling. But the following comes closest to what Sertillanges means by mental work done in that spirit:

“Do you want to do intellectual work? Begin by creating within you a zone of silence, a habit of recollection, a will to renunciation and detachment, which puts you entirely at the disposal of the work. Acquire that state of soul unburdened by desire and self-will, which is the state of grace of the intellectual worker. Without that you will do nothing, or at least nothing worthwhile.”

Sounds almost Buddhist, doesn’t it? But the habits and state of soul he’s talking about are universally necessary for producing work that deserves to endure. It’s part of what being “intellectual” in the classic sense was all about. Only in that state, Sertillanges believed, can one stand outside oneself reliably enough to be at the service of truth, beauty, and goodness.

On the basis of my own experience, I’m inclined to agree. But it isn’t just my own experience. I suspect you’d find the same attitude in creative or academic geniuses if you got to know them well enough.