How ‘Rights’ Have Gone Wrong 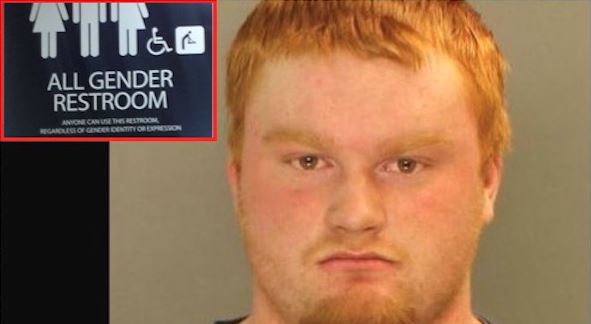 Americans love to ascribe “rights” to themselves and others. The number and scope of rights seem to expand constantly—beyond even the long and impressive list set forth by the UN’s Universal Declaration on Human Rights.

But what, exactly, is a right?  What is the ultimate origin of so-called “human rights”? Why do those questions matter so much? And how is it that the very notion of rights seems to have gone wrong?

Now some rights obviously cannot exist without being legislated and spelled out for specific purposes. Under the Freedom of Information Act, for example, Americans have the right, within certain limits, to receive and read copies of Federal-government documents. If there were no such government, there would be no such right and no basis for complaint about lacking it.

But are all rights like that? Do we have rights only so long as some human sovereign—be it “the people,” or some sort of government wholly or partly unmoored from the idea of popular sovereignty—explicitly grants them?

Some people seem content with that view of rights. According to the philosophy of legal positivism, for example, what constitutes a rule-like norm as a law is not its merits, but the mere fact that it expresses the will of the sovereign. On this view, “rights” not expressed in law might be interesting moral ideas, but do not bind anybody; therefore, they are not corollaries of any sort of law, such as “natural law.” That is actually the predominant view in America’s courts and law schools today.

But is that, well, right? Is it even the view most of us really take?

Many of us are not content with that view of rights, or would not be if we thought it through. That’s because it seems to be a version of “might makes right.” It has no space for the idea that the sovereign might be lawless if it doesn’t recognize certain rule-like moral norms as specifying rights it is bound to respect. The sovereign might be immoral, on some accounts, for failing to recognize them; but absent their expression in law, they bind nobody—least of all the sovereign. If they don’t bind anybody, then the sovereign is not wrong to refuse to be bound by them.

But few people genuinely believe that might makes right, even when it’s gussied up as legal positivism. And we are justified in not believing that. So what’s the alternative?

Well, it’s worth noting, as I’ve noted before, that the American founding fathers really believed in “the laws of Nature and of Nature’s God” as the foundation of human rights, prior and superior to any merely human law. They had a fierce debate about whether the new Constitution should have a Bill of Rights at all, precisely because many feared that enumerating rights explicitly would allow the powerful to pretend that rights not so enumerated were no rights at all.

Yet as a country, we’ve been moving further and further away from the Founders’ view of human rights. As this essay explains:

“Rights in the modern world are meaningless, existing only at the will of a sovereign lawmaker. A return to ‘perfectionist jurisprudence,’ in which rights are derived from plural authorities, at least some of which are higher that the human sovereign, and constructed on genuine human goods, would restore the structural integrity and normative currency of human rights.”

The author of that essay, Adam MacLeod, is an associate professor at Faulkner University’s Thomas Goode Jones School of Law and author of Property and Practical Reason (Cambridge University Press). He draws on some philosophical heavyweights to make his case.

A return to the Founders’ view of rights is well worth attending to, because the alternative to their project is just an ever-more-thinly disguised version of “might makes right.” Few want that.

Michael Liccione earned his Ph.D. in philosophy at the University of Pennsylvania and has taught at nearly dozen institutions of higher education.