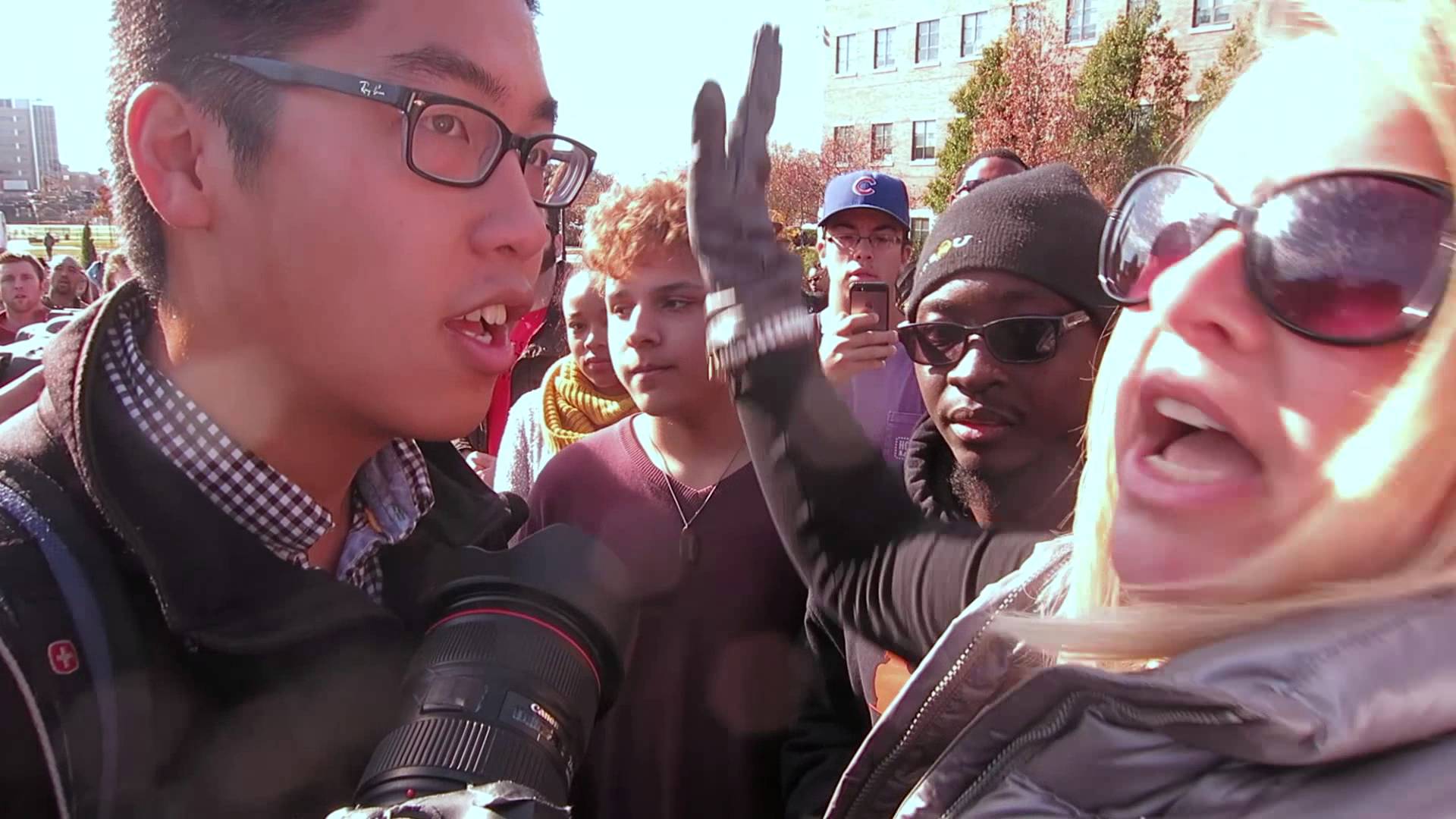 Lawrence Summers, the former treasury secretary to Bill Clinton, wrote a blog in the Washington Post Thursday taking universities to task for the increasing lack of tolerance and civil discourse on campuses.

He pointed out that this lack of tolerance is particularly unsettling because the “hypersensitivity” to alleged discrimination seems, well, selective:

It has seemed to me that a vast double standard regarding what constitutes prejudice exists on American college campuses. There is hypersensitivity to prejudice against most minority groups but what might be called hyper-insensitivity to anti-Semitism.

Summers said the hyper-sensitivity is having a chilling effect on speech on campuses. He said this was inconsistent “with basic American values of free speech and open debate,” yet few university leaders are displaying the courage to speak out.

At Bowdoin College, holding parties with sombreros and tequila is deemed to be an act of prejudice against Mexicans. At Emory, the chalking of an endorsement of the likely Republican presidential candidate, Donald Trump, on a sidewalk is deemed to require a review of security tapes. The existence of a college named after a widely admired former U.S. president has been condemned at Princeton, under the duress of a student occupation. At Yale, Halloween costumes are the subject of administrative edict. The dean of Harvard Law School has acknowledged that hers is a racist institution, while the freshman dean at Harvard College has used dinner place mats to propagandize the student body on aspects of diversity. Professors acquiesce as students insist that they not be exposed to views on issues, such as abortion, that make them uncomfortable.

Summers, the current Charles W. Eliot university professor at Harvard, understands the perils of so-called “microaggressions” better than most.

The former Harvard president was forced to step down in 2006 a year after suggesting that the lack of female scientists at top-universities might stem from “innate” differences in the wiring of males and females. The comment, which caused one MIT biologist to feel “physically ill,” was the catalyst that eventually resulted in Summers’ ouster.

Readers of Intellectual Takeout are well aware of our general thoughts on the issue of free speech. (Here, Here, Here, and Here, for starters.)

I’ll only add that it is a positive thing to see an individual of Summers’ stature and politics standing up to oppressors of free speech.