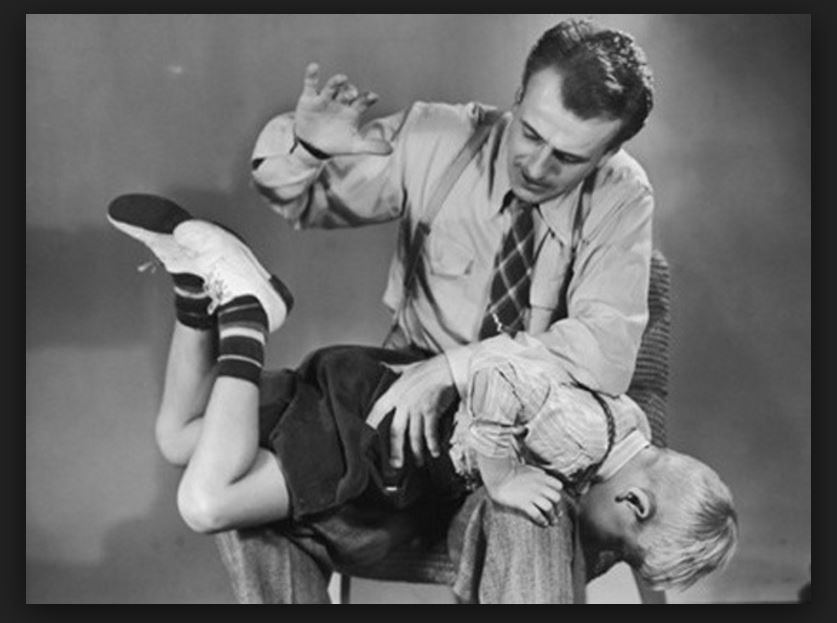 A new study has found that spanking does not improve behavior in children in the short term and leads to detrimental behavior in the long term.

Spanking a child leads to bad behaviors, not the better manners some parents may think a smack on the bottom will elicit, a new study suggests.

This is not a huge surprise. Statistics show that spanking specifically and corporal punishment in general has largely become a thing of the past in developed nations.

Last year, Intellectual Takeout wrote about the global push against spanking in developed nations, where it is illegal in 25 European countries even at home. The United States has largely resisted laws against spanking because it remains a popular form of discipline.

What do you think? Will the study inspire a new effort to criminalize spanking? If so, will the effort prove successful?